The day is here for the premiere of TV Chosun’s newest drama “Tower of Babel”!

“Tower of Babel” is a mystery melodrama about the love story between a prosecutor who has devoted his life to getting revenge and an actress whose life gets ruined after marrying a conglomerate. It will explore the truth behind a murder and the fight for power within the top 0.1 percent.

Its star-studded cast and suspenseful teasers have been amping up viewers’ excitement for the drama. Let’s take a look at the three things to look forward to in “Tower of Babel”.

“Tower of Babel” is TV Chosun’s first drama in 10 months after “Grand Prince,” which achieved 5.6 percent in viewership ratings. It will be co-written by Kwon Soon Won and Park Sang Wook of the moving film “Barefoot Ki Bong” and directed by Yoon Sung Sik whose detailed, sensual directing shone in works such as “Slingshot,” “Bridal Mask,” “Hwarang,” and “You Are the Best.” The collaboration between the writers and producer will result in the in-depth portrayal of the complex stories of the characters and their connections. 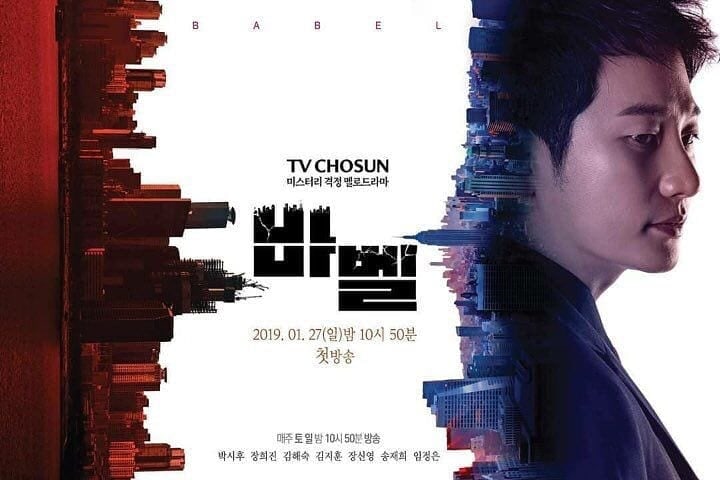 “Tower of Babel” promises to deliver a shocking incident with unexpected turns in this rated-R mystery melodrama. Instead of chasing the truth after the incident, every episode will present an unexpected twist that will shock viewers starting with the first episode. The relationships of the characters and their stories will also leave viewers at the edge of their seats as they search for and analyze hidden clues.

A source from the drama said, “This mystery melodrama which has the script, directing, and cast, will win viewers’ hearts on weekend nights. We will try our best to deliver a new kind of paradigm that is different from the monotonous, repetitive dramas in the past. Please tune into ‘Tower of Babel’ which will air its first episode today.” 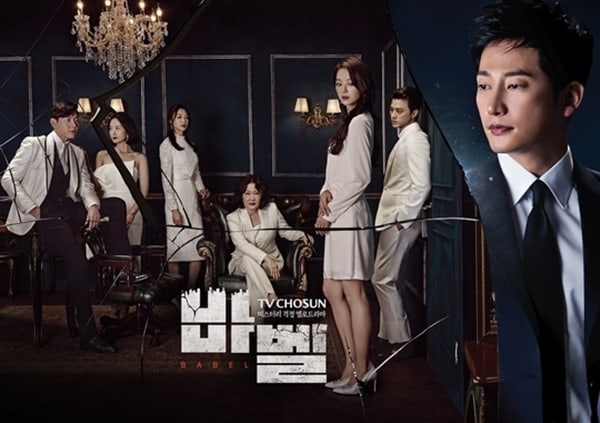 “Tower of Babel” will premiere on January 27 at 10:50 p.m. KST, and will be available on Viki. In the meantime, check out the trailer below:

Tower of Babel
How does this article make you feel?