Chae Jung An shared her thoughts on acting, dramas, and hopes.

On January 25, BNT International released photos from Cha Jung An’s pictorial along with an interview.

The actress will star in the upcoming JTBC drama “Legal High,” which is the follow-up to “SKY Castle.” “Legal High” is about an arrogant lawyer named Go Tae Rim (played by Jin Goo) who has a 100 percent success rate, and rookie lawyer Seo Jae In (played by Seo Eun Soo) who believes in justice. It’s a remake of the 2012 Fuji TV Japanese drama of the same name.

Speaking about her drama, Chae Jung An began, “It’s a drama that can show fun, refreshing aspects. The staff on set is trying their best to create that kind of drama and the atmosphere is good. Through this drama, I think that I might be able to change my current cold image. I’ll be able to show you various charms through this unique lawyer character.” 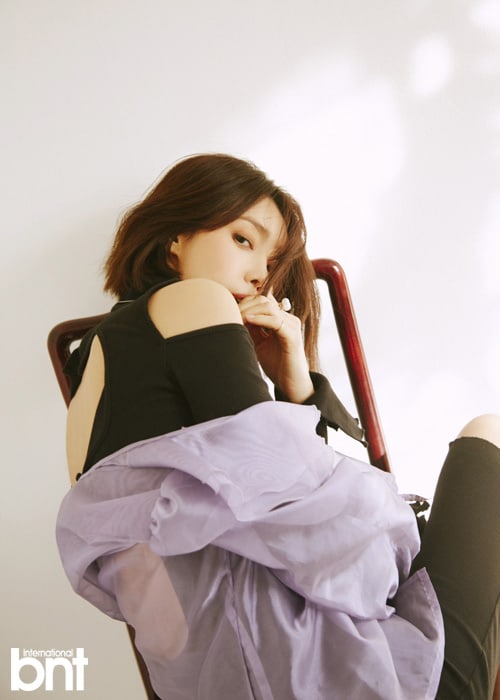 The actress expressed envy regarding “SKY Castle” where a variety of female characters appear in the drama. “I’m watching ‘SKY Castle’ while working hard to film ‘Legal High,’ and I was envious that it was a drama where actresses were key players from the start,” she said. “I even thought about which character I could’ve portrayed. The actors were so good at acting that I thought it was a relief that I remained as a viewer. As you may know, it’s rare for actresses to be the key players in a drama or film. I also want to participate in a project where actresses play key roles like in ‘SKY Castle.'” 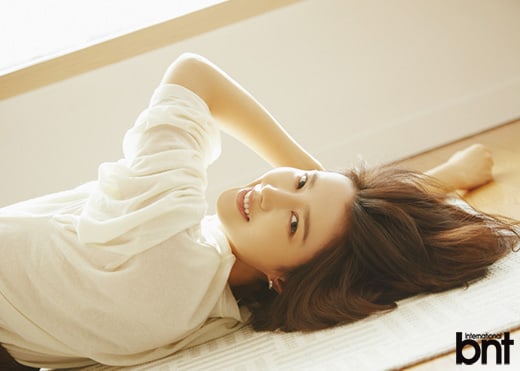 She continued, “The roles that I’ve played until now were strong characters, so many of them were lonely. When portraying Hong Da Ham in my recent KBS 2TV drama ‘Suits,’ I cried in real life because I felt so bad for my character when she sacrificed herself for the other person and quit her job. I now want to play a character who’s loved. I feel ambitious about traditional melodramas and also want to appear in a ‘womance’ [that talks] about the friendship between women.” 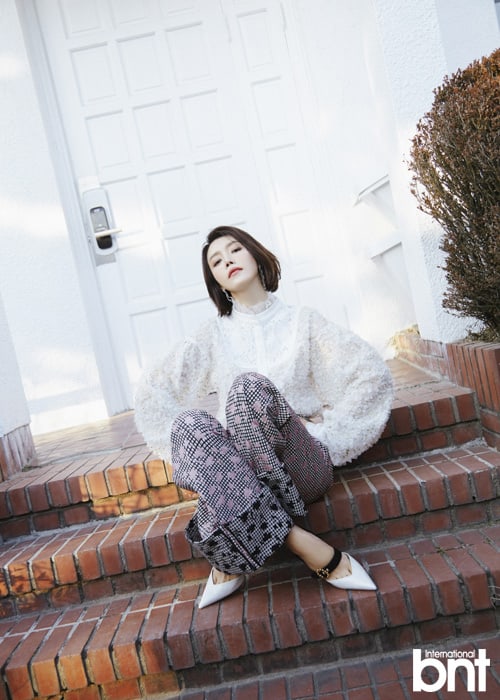 “I don’t have big standards when choosing projects,” explained the actress. “The job of an actress isn’t special and it’s my everyday life, so I think that I need to work as consistently as possible. I also think that it’s important to ensure internal stability through various projects and characters.”

About acting for over 20 years, Chae Jung An said, “I debuted at a young age, so I didn’t know that you could communicate on set. After seeing only oppressive, rule-of-thumb sets, I learned a lot while participating in MBC’s ‘Coffee Prince‘ in 2017. I think that drama was the turning point of my acting career [because I learned about] the fun of a set and the possibility of communication.” 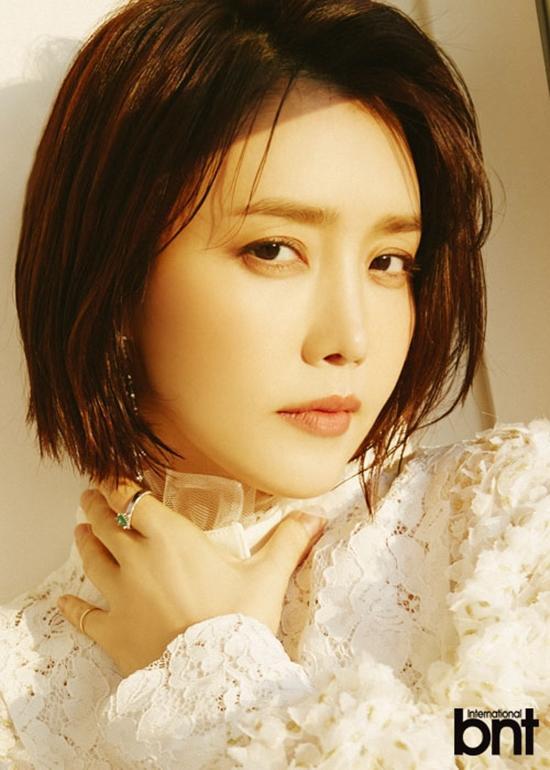 She added, “My character Han Yu Ju still gets talked about and I feel really grateful. In the past, I wanted to surpass this character. But now, I feel more grateful that I have a character who represents my life and is talked about for a long time.”

BNT International
chae jung an
SKY Castle
Legal High
How does this article make you feel?