MBN’s “The Best Chicken” has shared some fun facts behind its characters.

“The Best Chicken” is a romantic comedy about aspiring webtoon writer Seo Bo Ah (played by Kim So Hye), an employee named Park Choi Go (played by Park Sun Ho) who dreams of owning his own chicken restaurant, and a promising chef named Andrew Kang (played by Joo Woo Jae) who became homeless after an accident. The three of them come together in hopes of creating the best chicken restaurant in history.

Each lead shared a story using yes or no questions to talk about their drama and characters. 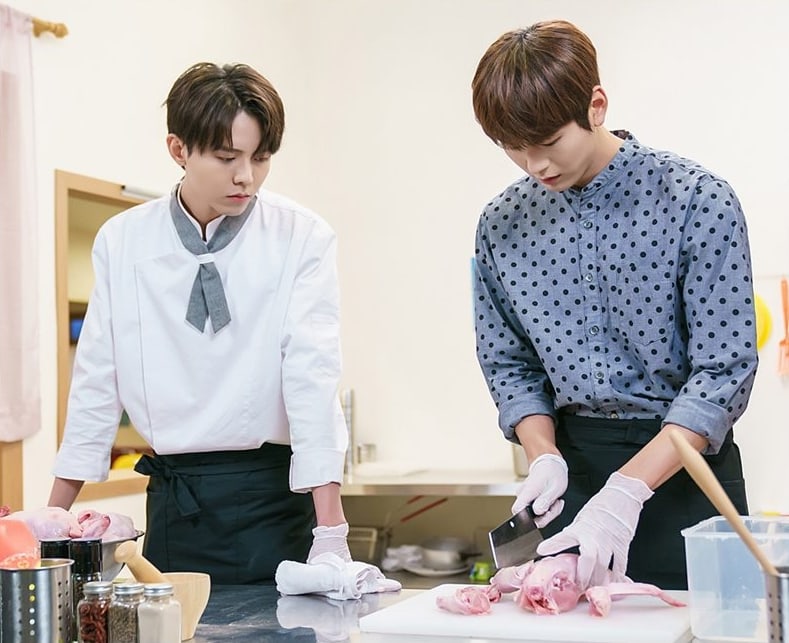 Do you have your own technique for frying chicken well? “Yes!” (Park Sun Ho)

Park Sun Ho appears as a rookie chicken restaurant owner named Park Choi Go who undergoes all sorts of trial and error. He becomes bothered by Seo Bo Ah who’s a part-time worker in disguise and has even accidentally served undercooked chicken to a customer.

Unlike his character, Park Sun Ho has been praised by experts for his chicken frying skills. He said, “If you make cuts in the meat before putting batter on the cured chicken, you can fry it so that it cooks well inside.”

Is it your first time entering the chicken tasting contest? “No!” (Kim So Hye)

Seo Bo Ah entered a chicken tasting competition in order to hinder Park Choi Go’s plans, and made viewers laugh with her various tactics to stop him from winning the competition.

Kim So Hye revealed she previously took a qualifying exam to become a “Chimmelier” (expert in chicken taste), making this the second time she took the exam. “The test was harder than I thought, but I did it with a joyful mind,” said Kim So Hye. 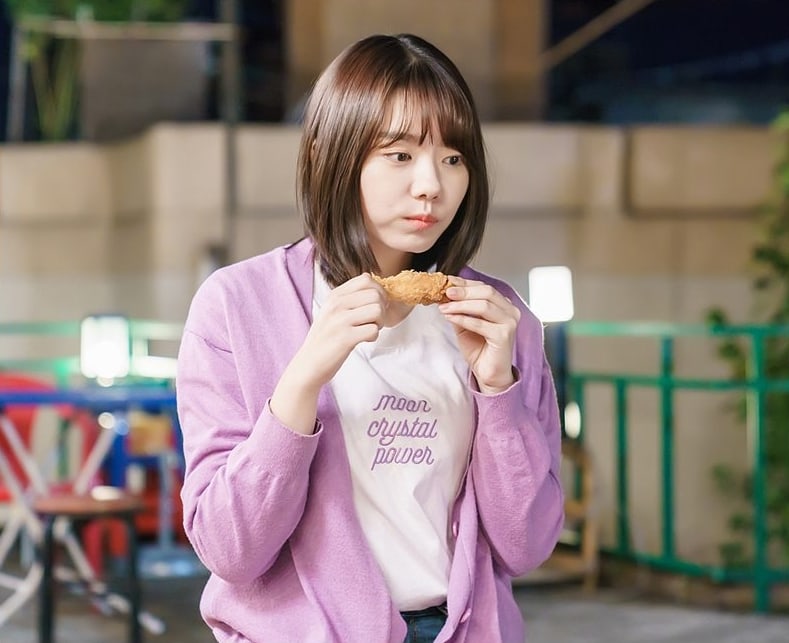 Andrew Kang made a shocking transformation on-screen from a homeless man to a three-star Michelin chef. In order to better portray his character, Joo Woo Jae revealed that he studied Italian in real life.

“At first, I worried if I could do a good job at Italian,” said the actor. “I studied while listening to original recordings of the Italian language and practiced it with Korean pronunciation so that the intonation wouldn’t sound odd if Italians were to listen to it. I tried my best so that it wouldn’t be too exaggerated.”

“The Best Chicken” airs on Wednesdays and Thursdays at 11 p.m. KST. Check out the latest episode below!