Jeong Sewoon will be taking on his first musical!

His agency Starship Entertainment stated, “Jeong Sewoon has been cast as the male lead Danny in the upcoming performance of ‘Grease,’ which will open its curtains in April.”

After appearing on Mnet’s “Produce 101 Season 2” as a contestant, Jeong Sewoon made his debut as a solo artist in 2017, and has since built up a solid music career as a singer-songwriter. He has been double-cast in the role of Danny, alongside pop-sical group T-Birds’s Kim Tae Oh, and hopes to take the character of the handsome and charming king of Rydell High School and make it his own. 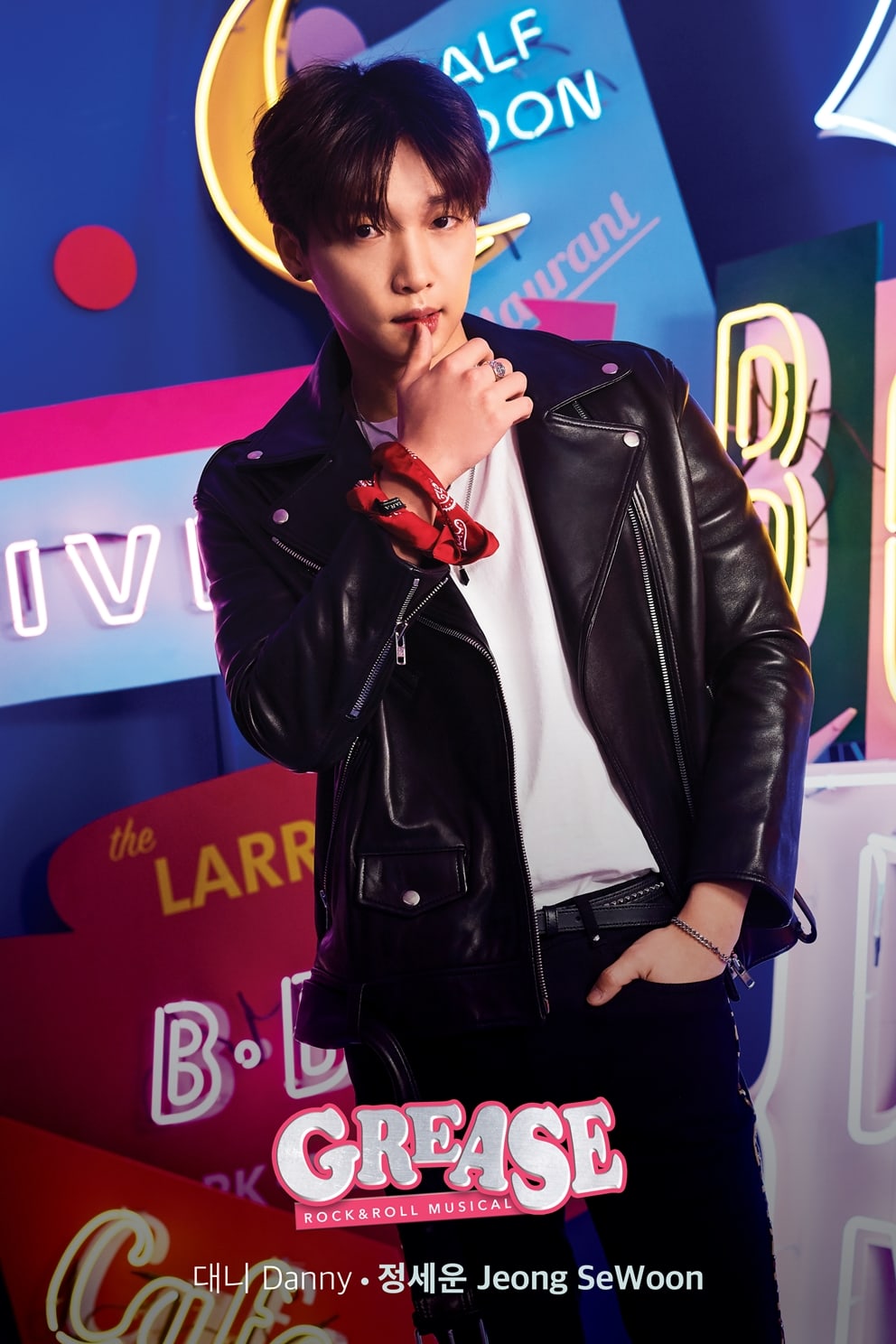 Through his agency, Jeong Sewoon stated, “This will be my first time appearing in a musical, and I’m honored to be joining such an amazing production.” He also stated, “Though I am worried because this will be my first musical, I will do my best to create the best performance for the audience. Please anticipate the upcoming musical ‘Grease.'”

“Grease” will open its curtains on April 30 at the D-Cube Arts Center in Seoul, and there will be a showcase for the music on February 13.