Yoo In Na, Son Sung Yoon, And Lee Sang Woo Are Caught In Awkward Situations In “Touch Your Heart”

Upcoming tvN drama “Touch Your Heart” has released new stills of its characters!

“Touch Your Heart” is about Korea’s top actress Oh Yoon Seo (played by Yoo In Na), who meets perfectionist lawyer Kwon Jung Rok (played by Lee Dong Wook) when she starts working at his law firm.

On January 28, the romantic comedy gave viewers a glimpse of the upcoming series.

In the stills, Yoo In Na’s popularity is quite apparent, with the cloud of reporters and cameramen that surrounds her as soon as she steps out of her van. Putting her head down, she makes her way through the crowd. She remains silent as the cameras flash nonstop, and her manager Gong Hyuk Joon (played by Oh Eui Sik) looks concerned as he stands behind her.

A source from the drama said, “This scene is where Oh Yoon Seo appears at the prosecutor’s office. This incident is a crucial reason for why she becomes a fake employee at Always Law Firm, and it marks a big turning point in her life.” 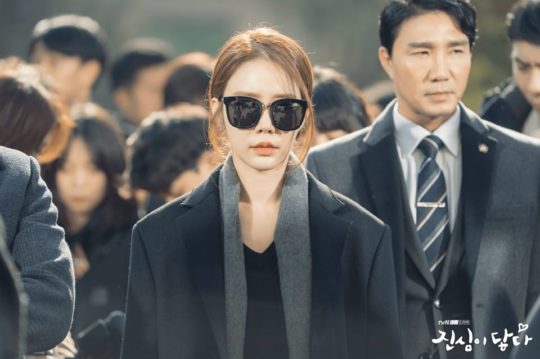 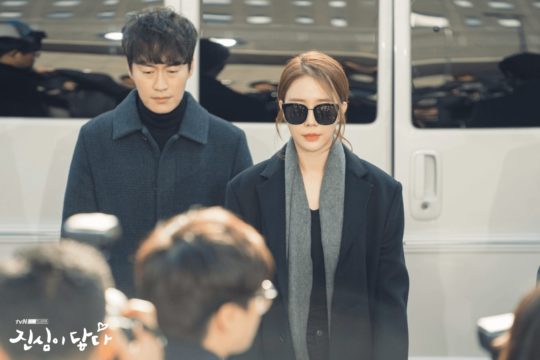 In the drama, Lee Sang Woo will portray a handsome prosecutor named Kim Se Won, while Son Sung Yoon will play the part of a “girl crush” prosecutor named Yoo Yeo Reum. These ex-lovers are Kwon Jung Rok’s best friends who became acquainted in college and at the Judicial Research and Training Institute.

In the stills, Lee Sang Woo and Son Sung Yoon have opposite reactions after running into each other in the elevator. He intently stares at his ex-girlfriend, while she tries to ignore him. Their awkwardness makes viewers wonder about the story behind this former couple.

A source from the drama stated, “Lee Sang Woo and Song Sung Yoon will portray the romance between an ex-boyfriend and ex-girlfriend. They’ll invoke realistic, relatable feelings as well as empathy. Please look forward to it.” 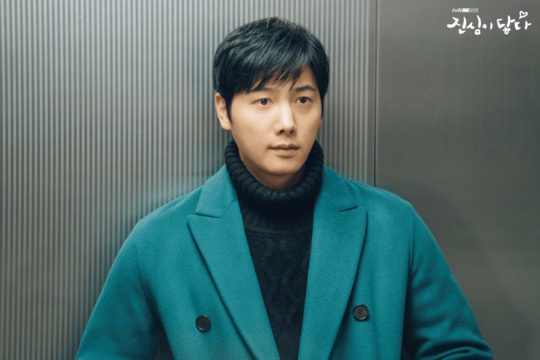 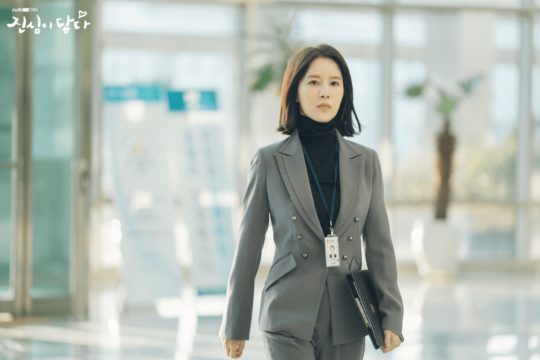 “Touch Your Heart” premieres on February 6 at 9:30 p.m. KST, and will be available on Viki with English subtitles! In the meantime, check out the trailer below:

Lee Sang Woo
Yoo In Na
Son Sung Yoon
Touch Your Heart
How does this article make you feel?