Kim Hyun Joong To Return With New Album In February

Kim Hyun Joong will soon be returning with new music!

On January 29, Kim Hyun Joong officially announced his plans to release a new studio album next month. The album, entitled “NEW WAY,” will be released online on February 4 at 6 p.m. KST.

Not only did Kim Hyun Joong participate in writing music and lyrics for his upcoming album, but he was also directly involved in arranging and producing the tracks. Additionally, the upcoming album will feature songs produced by both singer-songwriter LYON and Park Joon Hyung, the leader of the award-winning indie band Julia Dream. 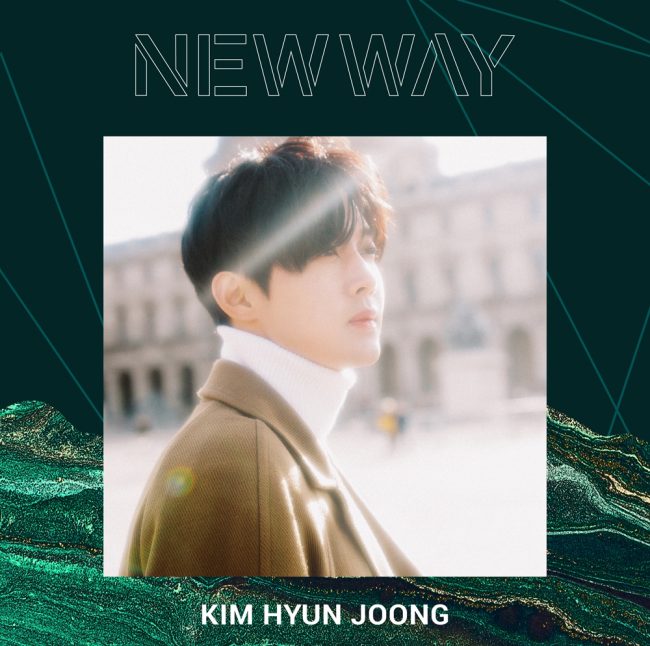 Kim Hyun Joong is also preparing to hold several concerts next month, shortly after the release of his new album. The idol-turned-actor will be performing at the Blue Square IMarket Hall in Seoul on February 9 and 10, followed by the KBS Hall in Busan on February 23.