Park Kyung Clarifies Misunderstandings About Zico And Block B

Park Kyung has spoken up to address recent misunderstandings about Zico and the status of Block B.

The singer-songwriter appeared as a guest on the January 27 episode of MBC Standard FM’s “Idol Radio,” where DJ BTOB’s Ilhoon asked him about the kind of music he hoped to make with Block B in the future.

He went on to emphasize that although Zico had chosen to leave Seven Seasons and establish his own agency, he was still a member of the group. Park Kyung explained, “My friend Zico has created his own agency and simply chose not to renew with our agency. We still have seven members [in Block B].”

He added regretfully, “I hope that people don’t misunderstand [the situation].”

Ilhoon then prompted the Block B member to send a message to his bandmates. Park Kyung affectionately told his fellow members, “It’s already almost 10 years that we’ve been together. Just as we are together now, I hope that we continue to be together in the future. I miss you all!” 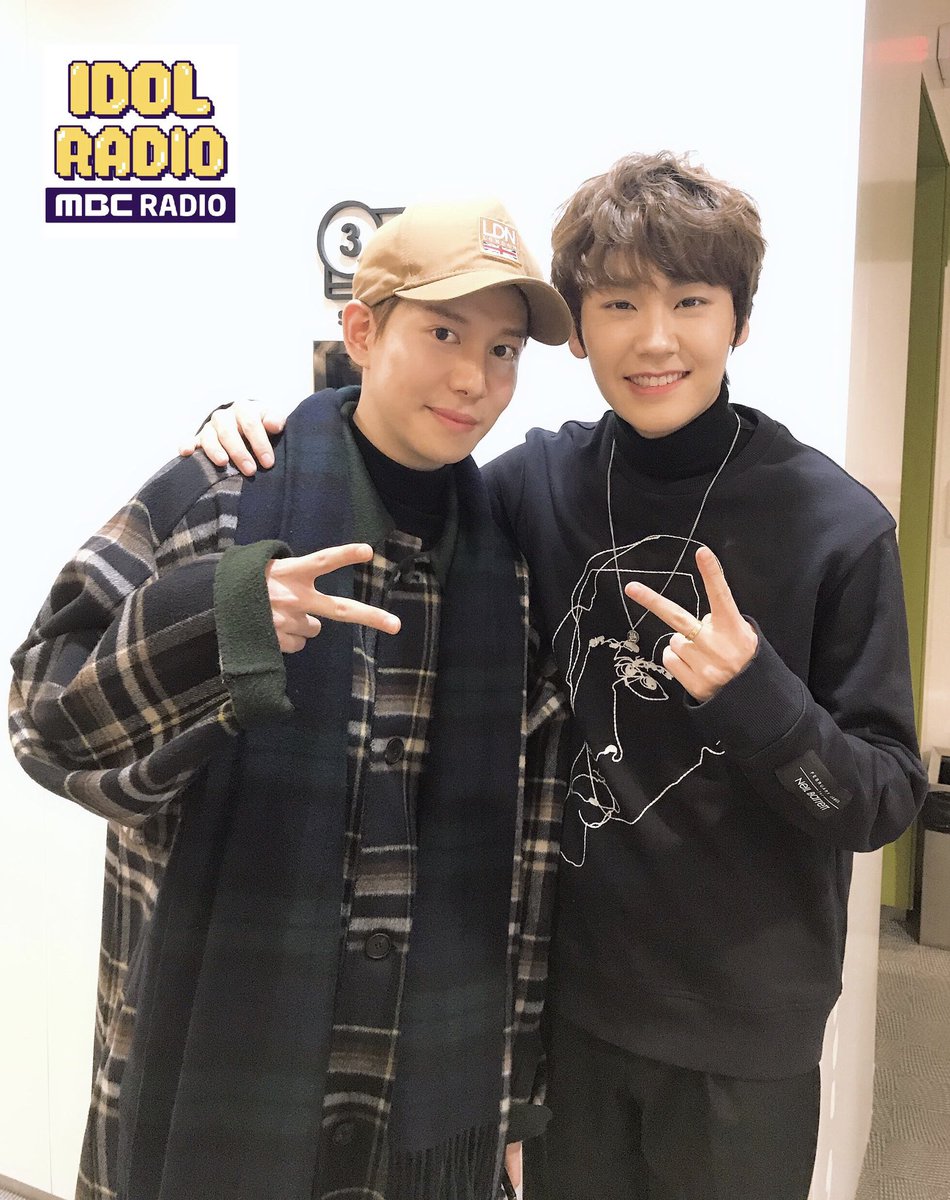 Block B
Zico
Park Kyung
How does this article make you feel?