The 30-second clip doesn’t reveal any graphics from the upcoming game, but includes a message in Korean and English:

You, the epitome of hope

We, empowered by your love

Together, our history is forged

You, our worlds unite as one

The new game, titled “BTS WORLD,” is being created by Netmarble and Big Hit Entertainment. 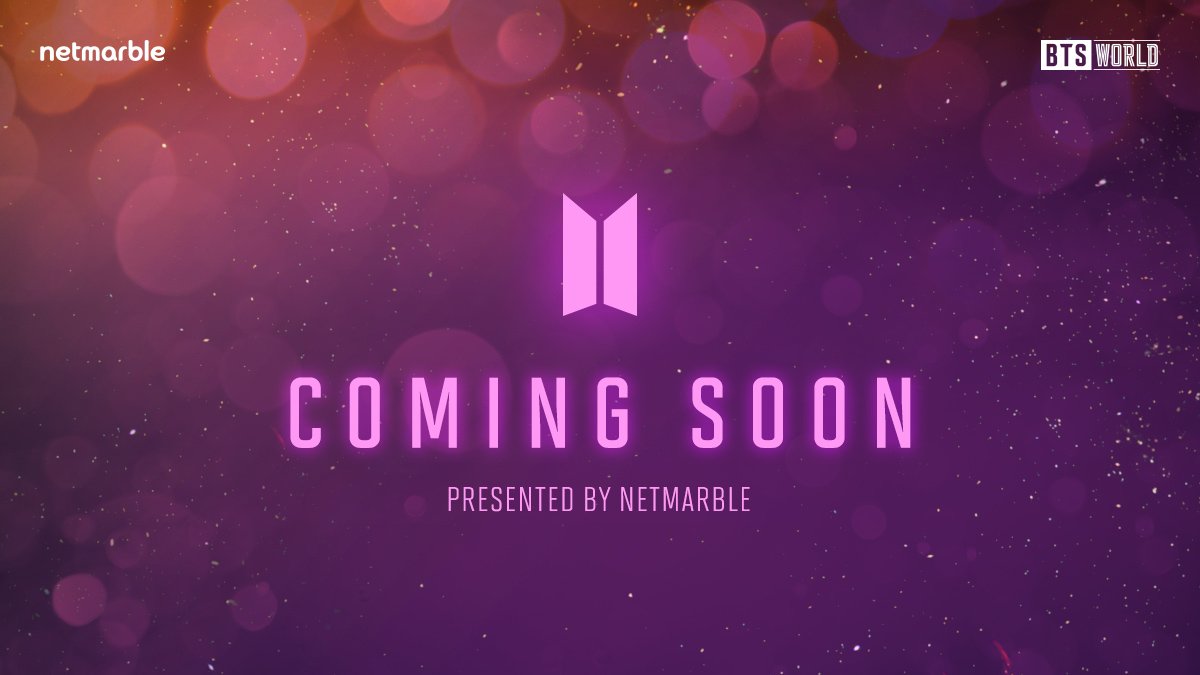 Are you excited for the game?

BTS
Netmarble
How does this article make you feel?