MBC’s music variety show “Show that Rewrites the Charts, What is Number 1 Right Now?” (literal title) will air during the Lunar New Year holidays. It is a show that invites singers who were unable to top the charts because they were beat out by another singer or group, and teams them up with currently-active singers to create remakes and see if they can finally climb their way to the top of the charts.

Bobby and Junhoe will be appearing in the first episode. The will be teaming up with Jeon Yu Na, the queen of ballads back in 1991, to create a 2019 version of her song “Even After Loving You” (literal translation).

Junhoe expressed his affection towards Jeon Yu Na as he said, “She has always been a singer I liked. Whenever I look for older Korean music, I always listen to her songs.” Bobby is said to have created a captivating rap verse to give the song a new upgrade, and it will be interesting to see if their team-up will get the song back on the charts. 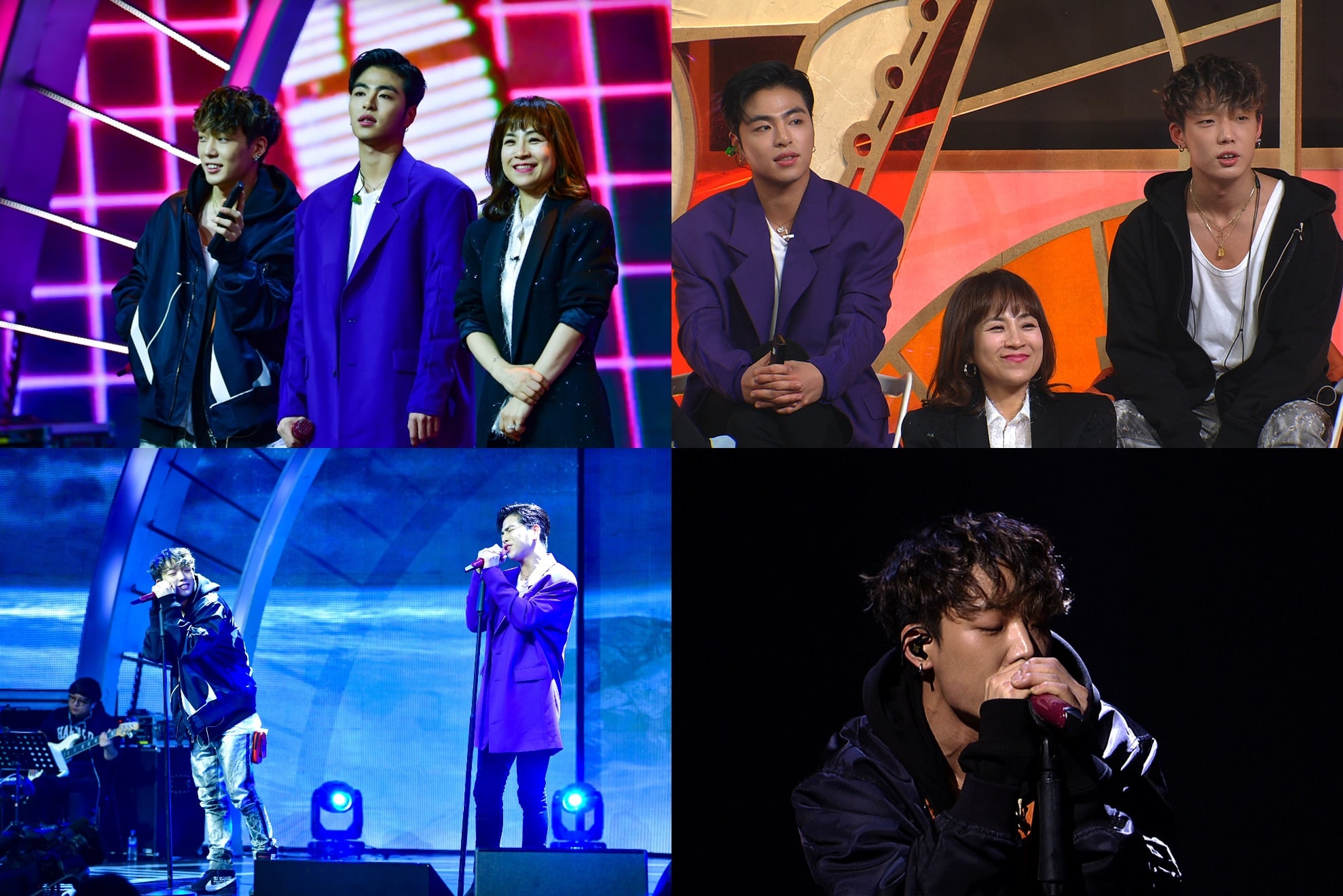 Bobby is also said to have gotten the set laughing with his variety talents. When the MC asked, “Have you ever performed on stage while looking into the eyes of someone of the opposite sex?” Bobby said, “It’s a dream of mine,” before jokingly adding, “But I feel like if I did my rap like that, it might sound like a declaration of war to that person.” He also showcased a freestyle rap that had everyone moving in their seats.

“Show that Rewrites the Charts, What is Number 1 Right Now?” will air on February 4 and 5 during the Lunar New Year holidays.

iKON
Junhoe
Bobby
How does this article make you feel?