Yoo Seung Ho and Kwak Dong Yeon face off amid a tense atmosphere in the newest stills from SBS’s “My Strange Hero.”

Previously on episodes 27 and 28, Bok Soo successfully saved Chae Min (Jang Dong Joo) on the roof. He then told Se Ho, “If I had been able to save you then, would things be different between us now?” expressing his sadness about the incident nine years ago and telling Se Ho to stop running away. While Bok Soo was exposing the corruption of Seol Song High School at a hearing, Se Ho stood in front of a crowd of reporters and announced, “I am the victim of the accident caused by Kang Bok Soo nine years ago.”

The new preview stills portray Yoo Seung Ho and Kwak Dong Yeon facing each other in a serious atmosphere. Bok Soo glares at Se Ho with angry eyes, while Se Ho looks back at him with a blank expression. Se Ho experiences inner conflict upon hearing Bok Soo’s words, and when Bok Soo leaves, he grabs his head in agony. 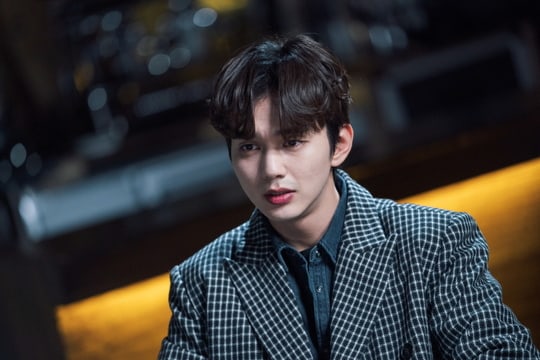 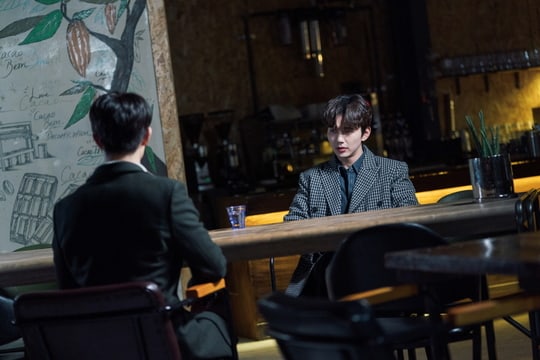 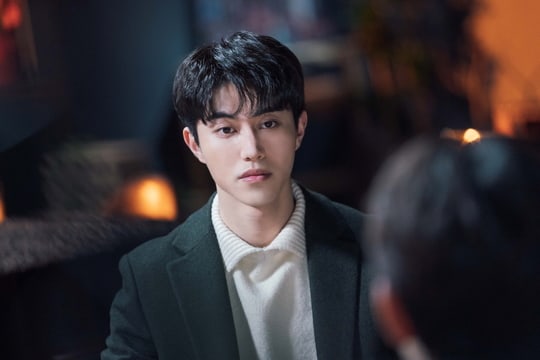 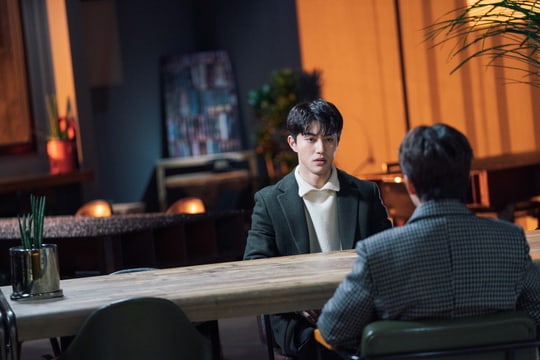 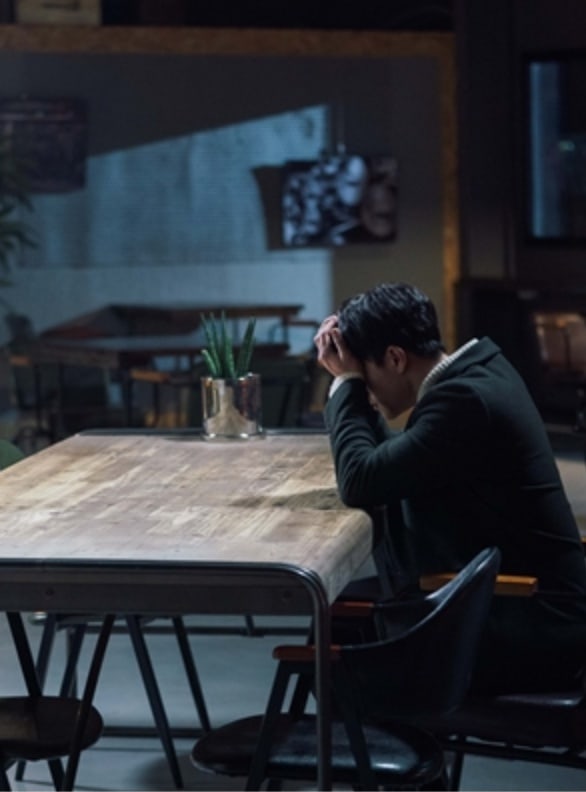 Especially after Bok Soo found out about Se Ho’s past wounds due to Se Kyung’s (Kim Yeo Jin‘s) biting remarks and the incident with Chae Min, the relationship between Bok Soo and Se Ho started changing slightly. It will be worth noting how the corruption at Seol Song High School will be solved and how the two men will rekindle their friendship.

The producers of the drama stated, “In the previous broadcast, Bok Soo found out about Se Ho’s past wounds, while Se Ho experienced an awakening that made him determined about new things. Please look forward to Yoo Seung Ho and Kwak Dong Yeon’s teamwork as the drama nears its end.”

Kwak Dong Yeon
Yoo Seung Ho
My Strange Hero
How does this article make you feel?