KNK shared thoughts on their comeback and lessons they learned after their hiatus.

On January 28, the boy group appeared as guests on MBC FM’s “Idol Radio.”

Inseong began, “We rested for a year and a half, so we said we should erase one year and a half. We are now a year and a half years old. That’s what we decided.” Seoham added, “We became really strong during that time. We became idols that will be unshakable no matter what obstacles come our way.”

After overcoming hardships and restarting promotions, KNK said they were thankful for various things around them. Heejun stated, “In the past, I got annoyed when the manager woke us up. But now, it’s so nice to see him. I realized how valuable it is to be busy.” 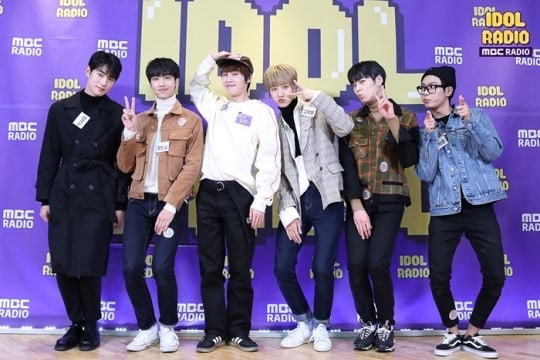 The boy group spoke about being grateful for their fanclub Tinkerbell. KNK’s newest member Dongwon explained, “They send a lot of handwritten letters. After I shower, I read letters we received that day before going to bed and I feel so grateful about that.”

During the radio broadcast, KNK showcased their moves with a medley dance of seven songs including EXO’s “Growl,” and “The Eve,” 2PM’s “My House,” and KNK’s U,” “Sun, Moon, Star,” “Rain,” and “Stay.”

When it was time for live karaoke, Heejun and Inseong filled the airwaves with their covers of Yoon Gun’s “October Rain” and Jang Hye Jin’s “One Late Night in 1994” respectively.

On their future promotions, Seoham said, “We’ll go on tour in the United States and Japan in February, and are planning to do all of the promotions that we were unable to do.” 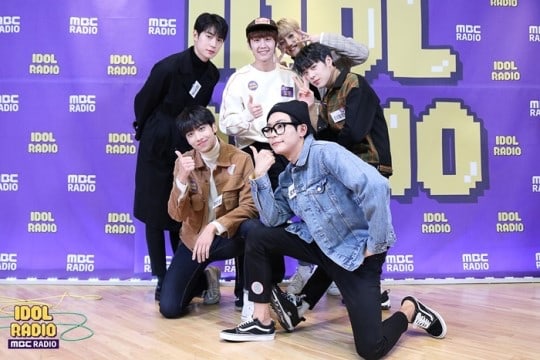 KNK released their third single “Lonely Night” and MV for the title track of the same title on January 7.

KNK
Idol Radio
How does this article make you feel?