The actor appeared during the second season as a helper along with Girls’ Generation’s YoonA. Although his stay had been brief, his sincere and hard-working appearance left a deep impact on the hosts, guests, and viewers. Lee Hyori had completely fallen for his charms, and according to Park Bo Gum, the two still keep in touch to this day.

During an interview that was held on January 29, Park Bo Gum shared, “I really enjoyed [‘Hyori’s Homestay’]. I’m not really entertaining, so those who watch me might not have fun. Still, it was a fun memory when we were together. I’m grateful for meeting Hyori and Sang Soon.”

Then he added, “I try to keep up with variety shows and dramas. Both dramas and variety shows are the same. There are many people who work hard for one episode of a variety show. I found out about that when I appeared [on the show].”

Park Bo Gum revealed, “I keep in touch with Lee Hyori and Lee Sang Soon. They said they were watching my drama and recently sent me tangerines, as well.” 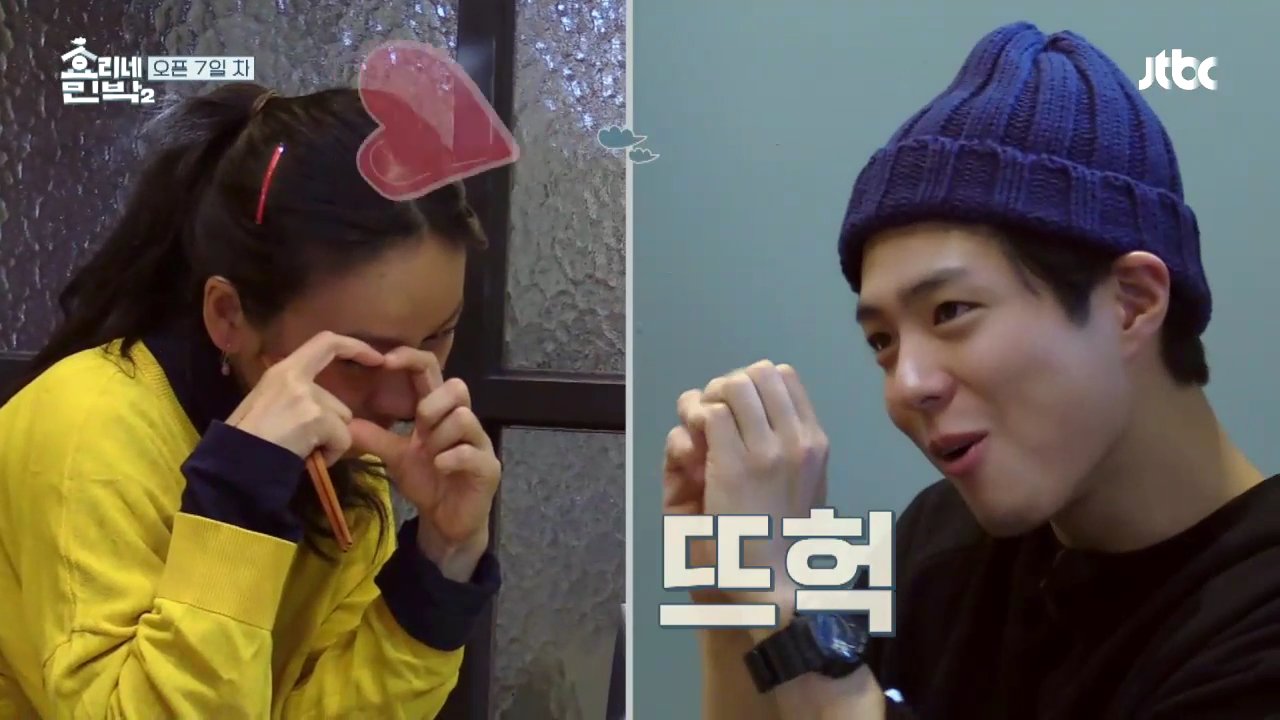 His latest drama “Encounter” recently came to a close. Watch the final episode below!