In a recent photo shoot for style magazine High Cut, “Touch Your Heart” star Yoo In Na talked about returning to K-drama for her first project since “Goblin” and her long trainee period prior to her debut, which came later in life for her than most.

“Touch Your Heart” is Yoo In Na’s first K-drama since the sensation that was tvN’s “Goblin” in 2017. Yoo In Na said, “I’m really careful when choosing acting projects. I think a lot before deciding, but with ‘Touch Your Heart,’ there wasn’t a single part of it that made me hesitate. I had a good feeling about it. And it feels like it’s going to do well (laughs).” The actress added that rather than the success of the drama, she felt that the role would make her happy. 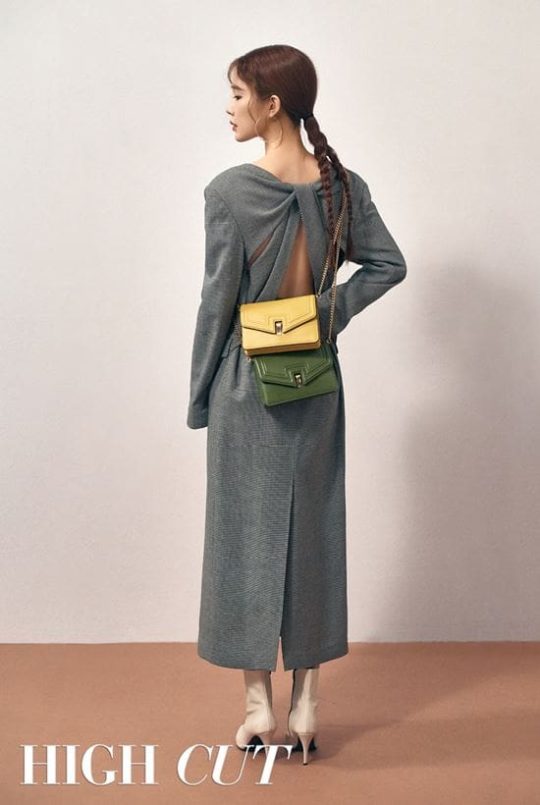 The drama is Yoo In Na’s first return to K-drama after “Goblin,” but it’s also her reunion with Lee Dong Wook, her “Goblin” love interest. Apart from just the familiarity of working with Lee Dong Wook, Yoo In Na said he’s an actor that knows everything that goes on on set. “The audio team is doing one thing, while the lighting team is doing another. But [Lee Dong Wook] knows everything, from the situation with audio, direction, lighting, the other actors, me, and even props.”

She continued, “[He’ll notice] whether or not sunlight [is affecting lighting], and even if there is the tiniest sound on set, he’ll ask, ‘Is the audio okay?’ I’m also pretty quick to catch on to things, but I’ve never met an actor like him. It’s really reassuring.” 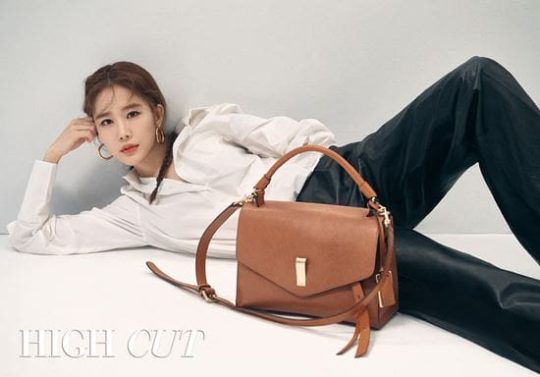 Yoo In Na’s character in “Touch Your Heart,” Oh Yoon Seo, is a top actress, but when it comes to life experiences, she’s a rookie. On how much she has in common with her character, the actress said, “I debuted really late. I was 28. I spent 11 years as a trainee since I was 17, but because I was a civilian and not a celebrity, it was hard to think of myself as a celebrity even after I debuted.”

She explained that she would feel apologetic when people asked for her autograph, thinking, “Is it alright to give my autograph?”

“Now that it’s been 10 years since my debut, it feels like I’ve found my balance, and I’m thinking it’s time for me to shed that strange sense of embarrassment that I had,” said Yoo In Na, adding that she wonders these days what it would’ve been like if she debuted a little sooner. “It’s something I’ve never thought about before. I think I must’ve settled into myself a little bit.” 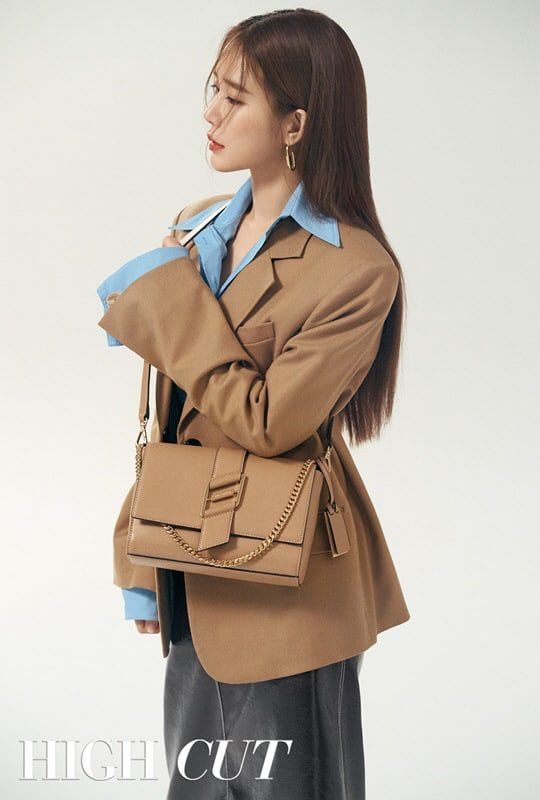 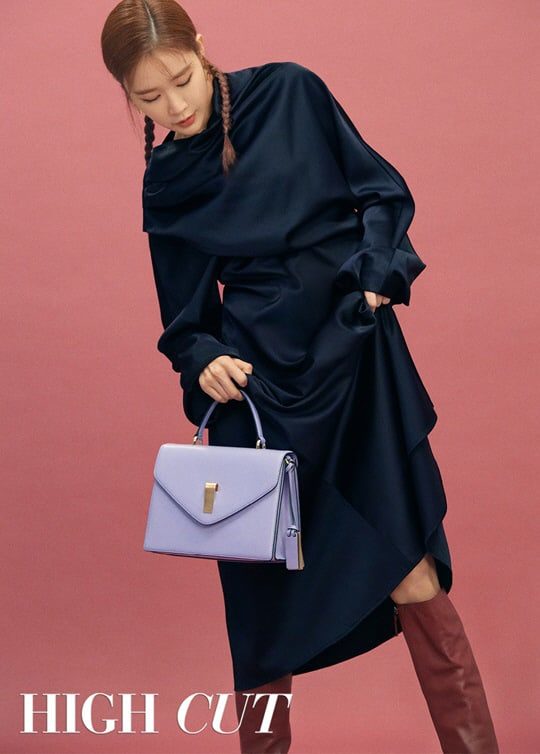 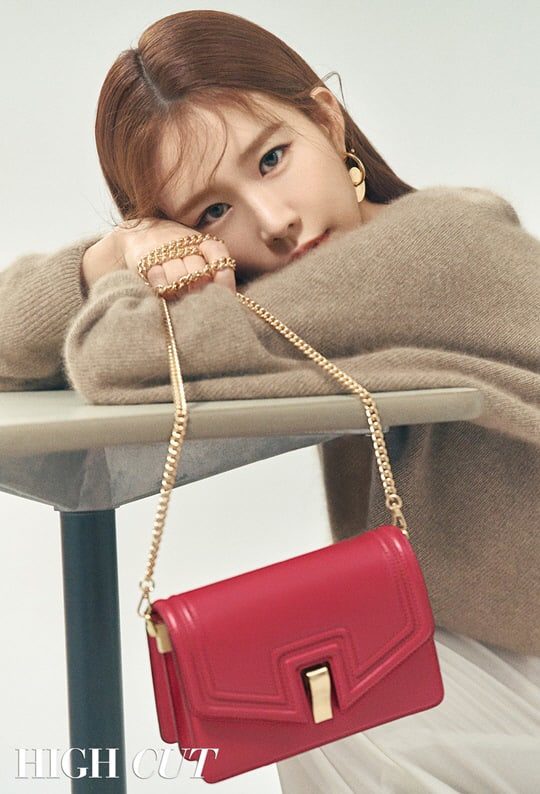 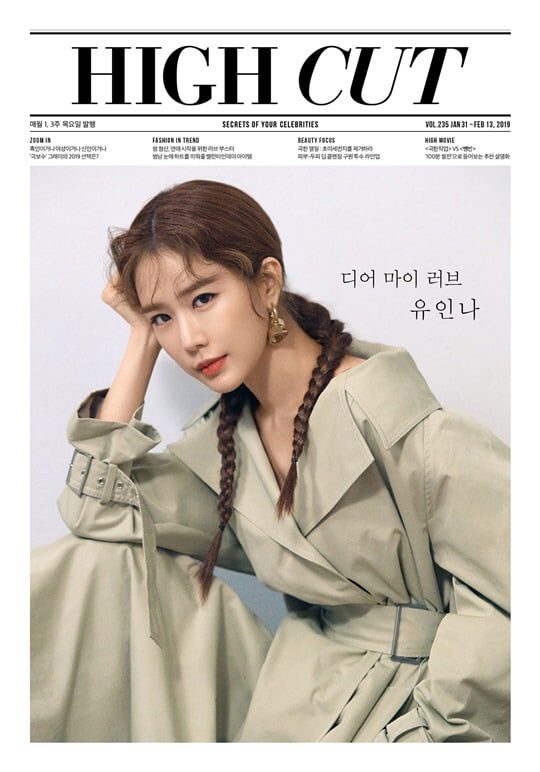 Yoo In Na and Lee Dong Wook’s “Touch Your Heart” airs on February 6, and will be available on Viki.

Watch a trailer for the drama below:

High Cut
Yoo In Na
How does this article make you feel?