The second member has been announced for YG Entertainment’s second boy group from “YG Treasure Box”!

Previously, Ha Yoonbin was revealed as the first member.

On January 31 at 11 a.m. KST, Mashiho was unveiled as the second of six members. 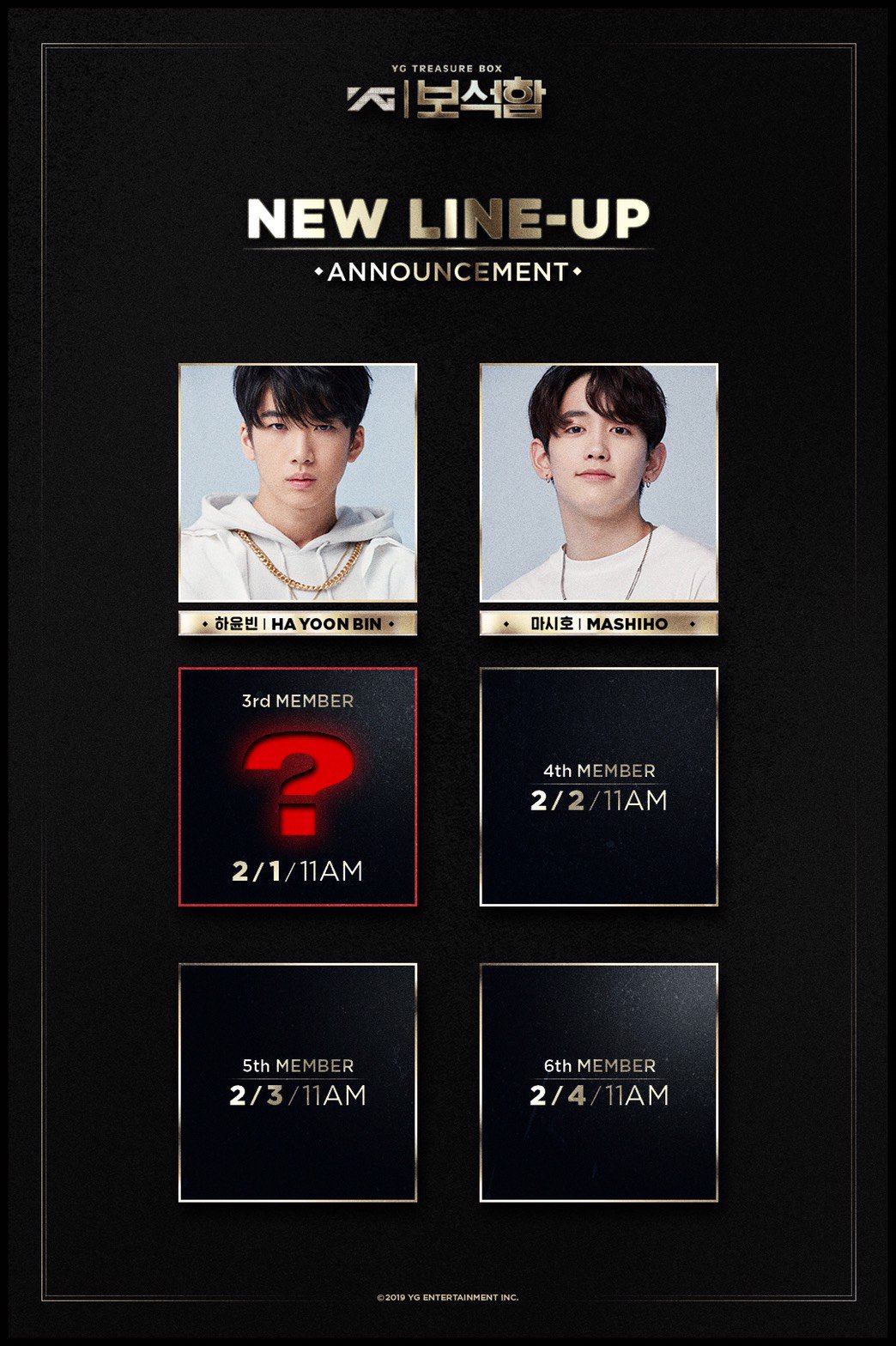 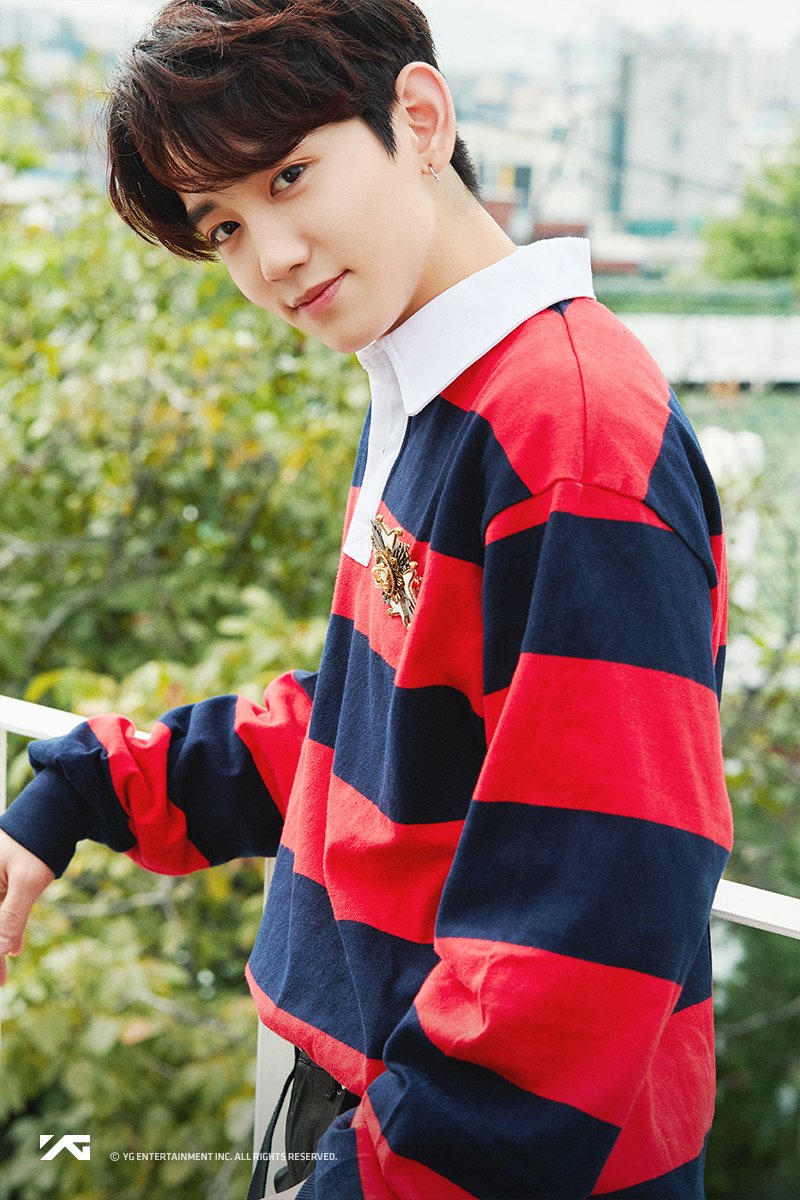 The third member will be revealed on February 1 at 11 a.m. KST.

Who else do you hope to see in the lineup?