According to the reports, Jang Ki Yong will appear in episode one as a top star who acts alongside Yoo In Na, while Chansung will be taking on the role of the man who steals the heart of character Dan Moon Hee (Park Kyung Hye) in episode four.

tvN has confirmed Jang Ki Yong’s cameo and revealed a pair of stills from the shooting.

Jang Ki Yong shared how he felt about the cameo by saying, “I am grateful to producing director (PD) Park Joon Hwa for letting me appear in such a great drama. Despite the short time I spent shooting, I had fun because the atmosphere of the set was so nice. I’m curious about how the scene turned out. I will make sure to watch the broadcast.”

In response, Park Joon Hwa PD stated, “I’ve wanted to work with him at least once. We tried out various angles, and it was very enjoyable to work with him because he has many facial expressions and a nice voice. He will make a charismatic appearance in the first broadcast so please look forward to ‘Touch Your Heart.'” 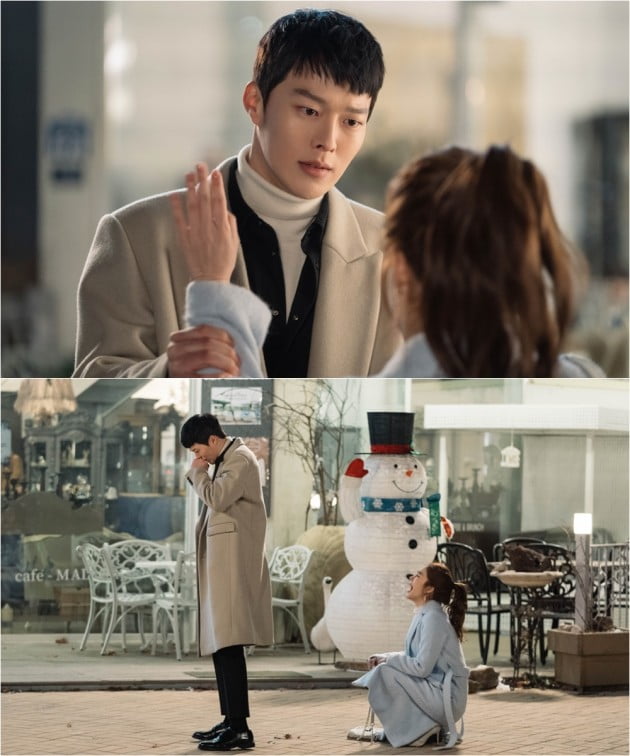 The scene in the stills is part of a drama shot by Oh Yoon Seo (Yoo In Na) and Jang Ki Yong’s character. Jang Ki Yong looks at Yoo In Na with cold eyes in the first image, but in the second image he tries to keep in his laughter while Yoo In Na sits on the floor bawling.

Jang Ki Yong
2PM
Chansung
Touch Your Heart
How does this article make you feel?