Update: Yoon Ji Sung Promises To “Be Always On Your Side” In New Teaser For Solo Debut With “Aside”

Yoon Ji Sung shared an album cover image for his solo debut with “Aside”! 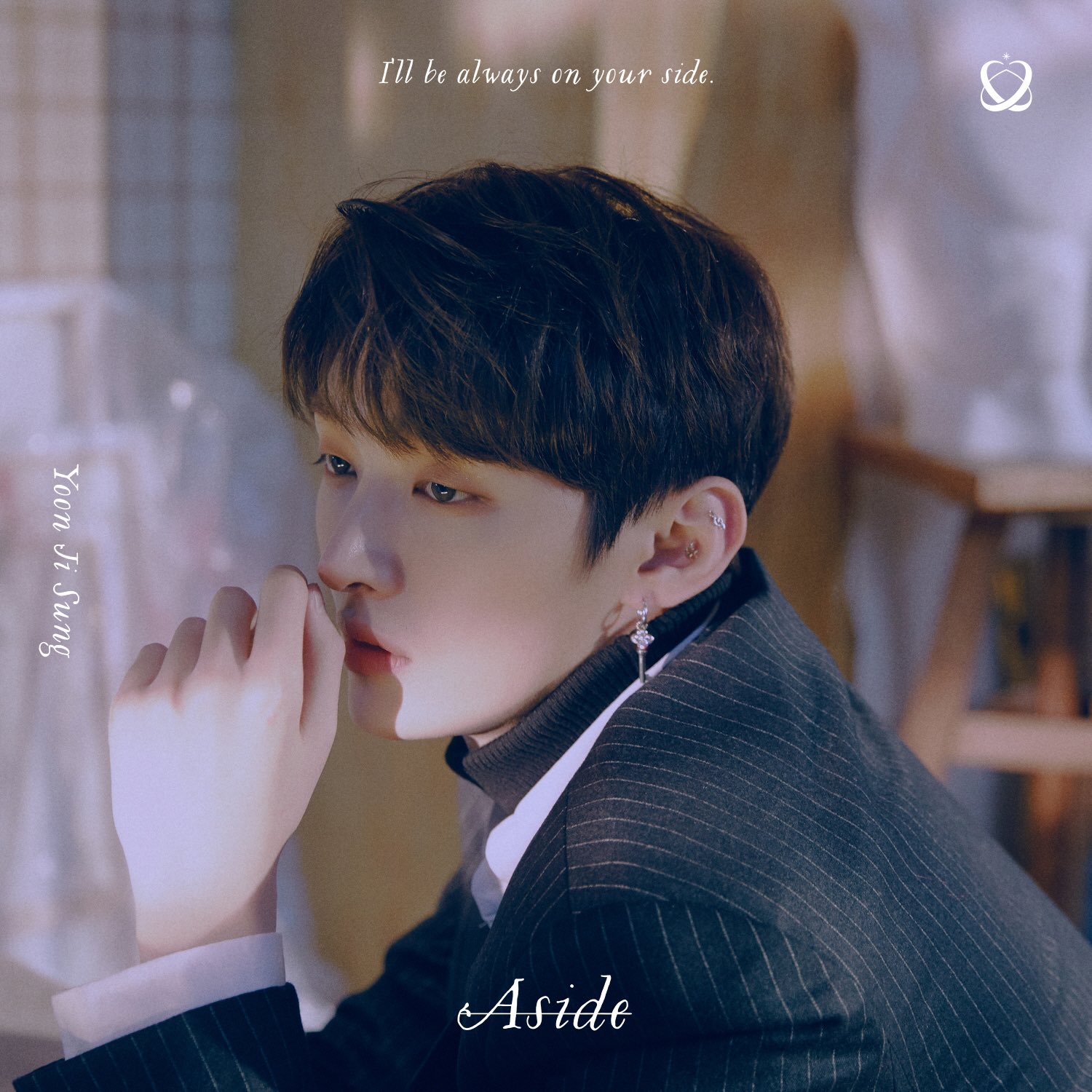 Yoon Ji Sung has shared snippets of all the songs from his upcoming debut album “Aside!”

Yoon Ji Sung has revealed the MV teaser for his solo debut with “In the Rain”!

Yoon Ji Sung has released a sneak peek of the lyrics for his upcoming track “In the Rain”!

Check out the poetic lyrics from his spoiler video below:

I thought it was just because of the sound of the cold rain
I should have faced you and looked more closely at your face, which seemed sorrowful somehow
I should have remembered it
It was only as I watched you from behind as you turned away that I realized
That your sorrowful expression meant I’m sorry, I’m sorry
The sound of this rain drowned it out, so I didn’t hear

Yoon Ji Sung revealed a new concept video and set of teasers for his solo debut! 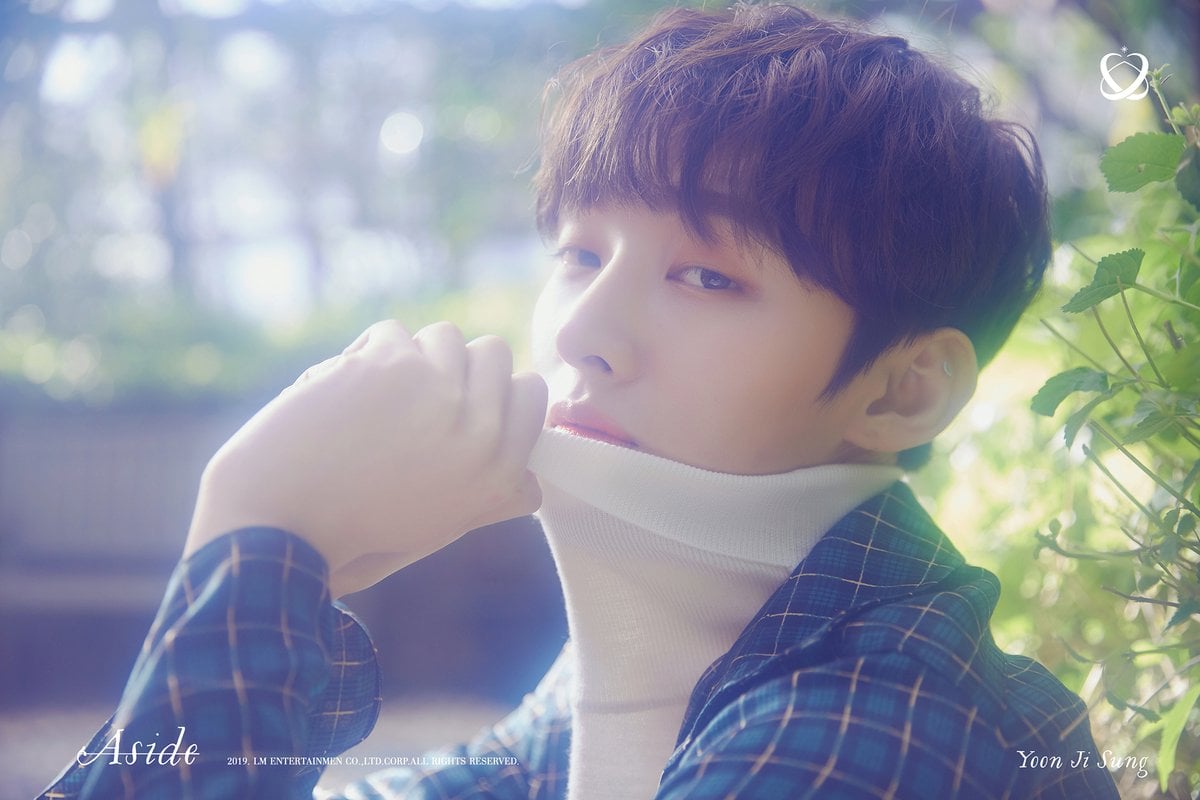 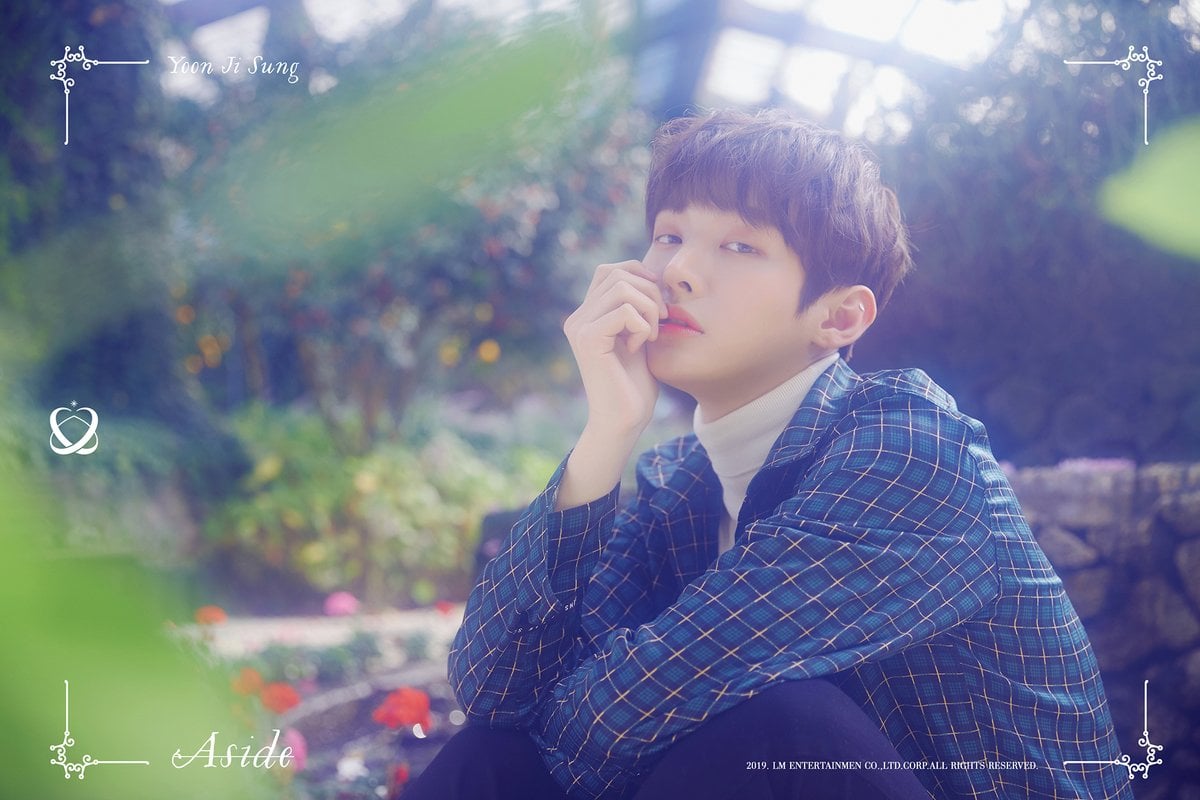 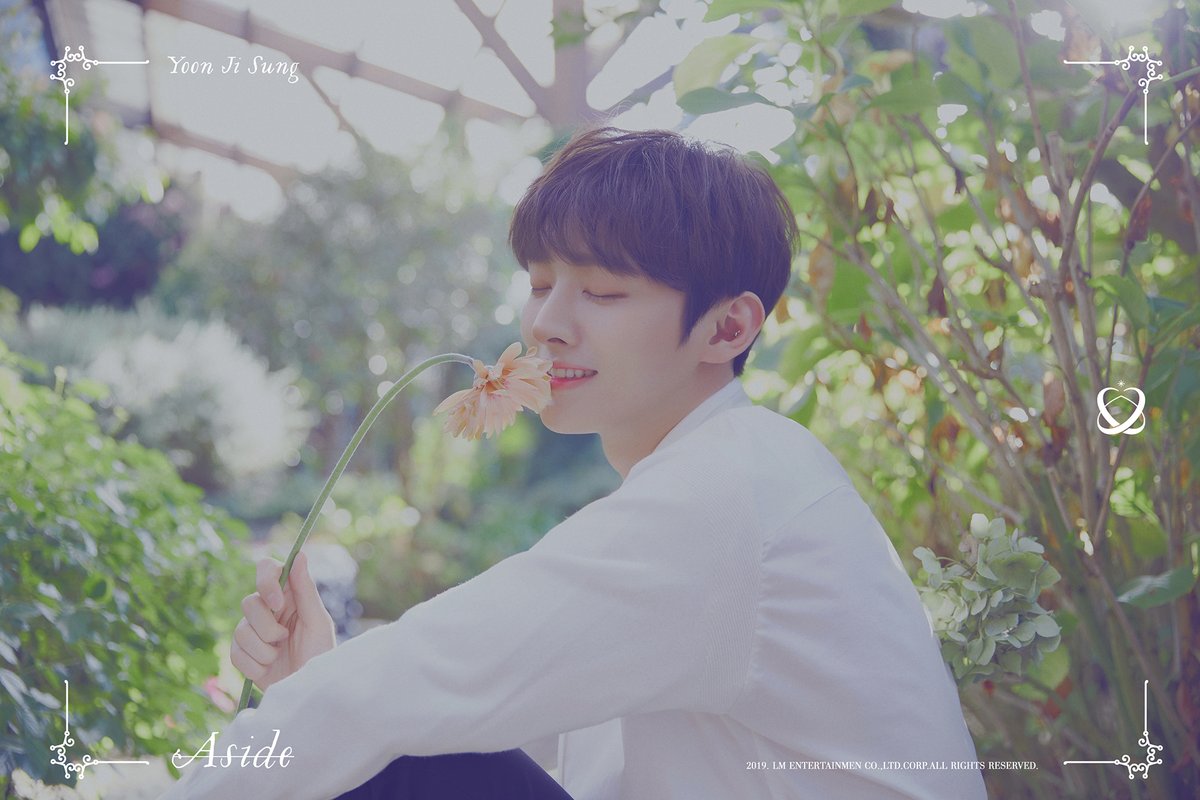 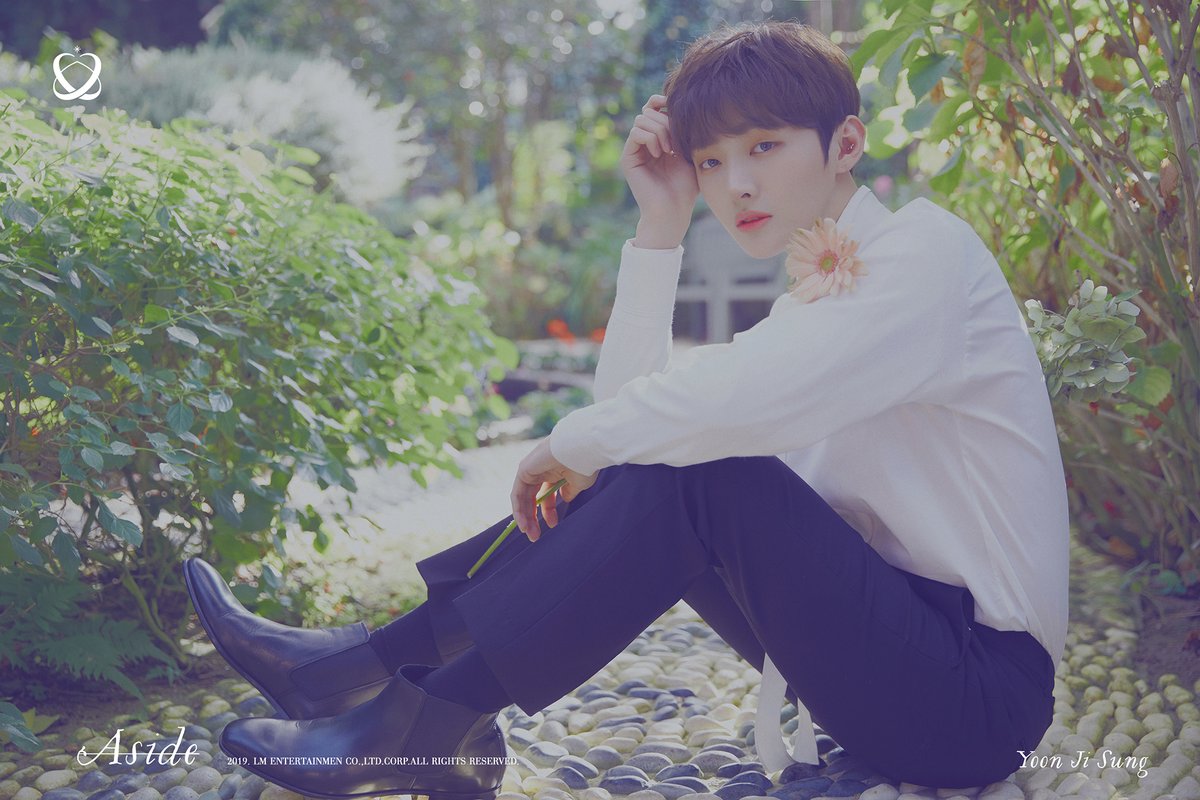 Yoon Ji Sung has shared some stunning photos for his solo debut album, as well as a concept video! 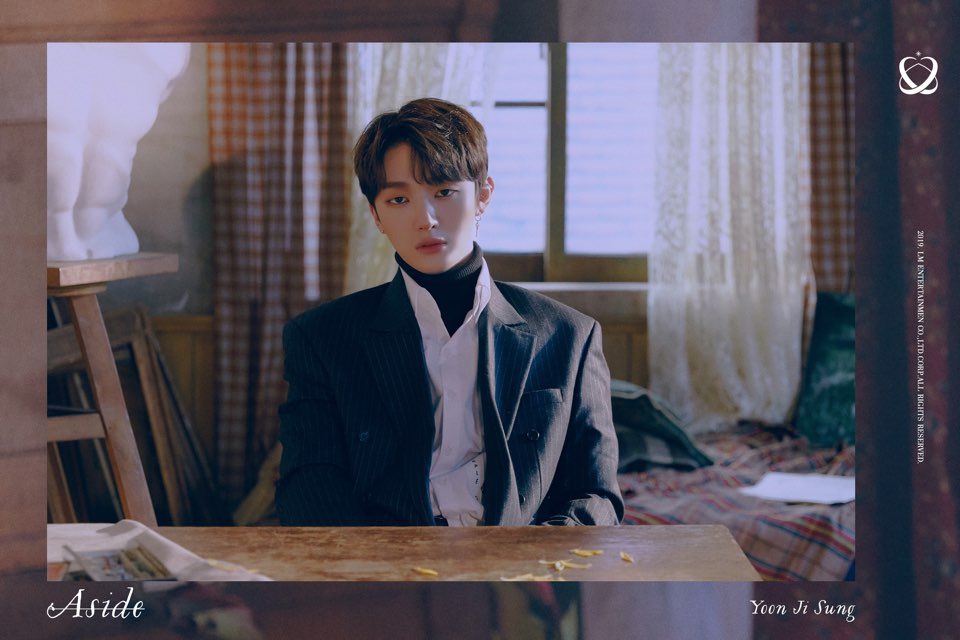 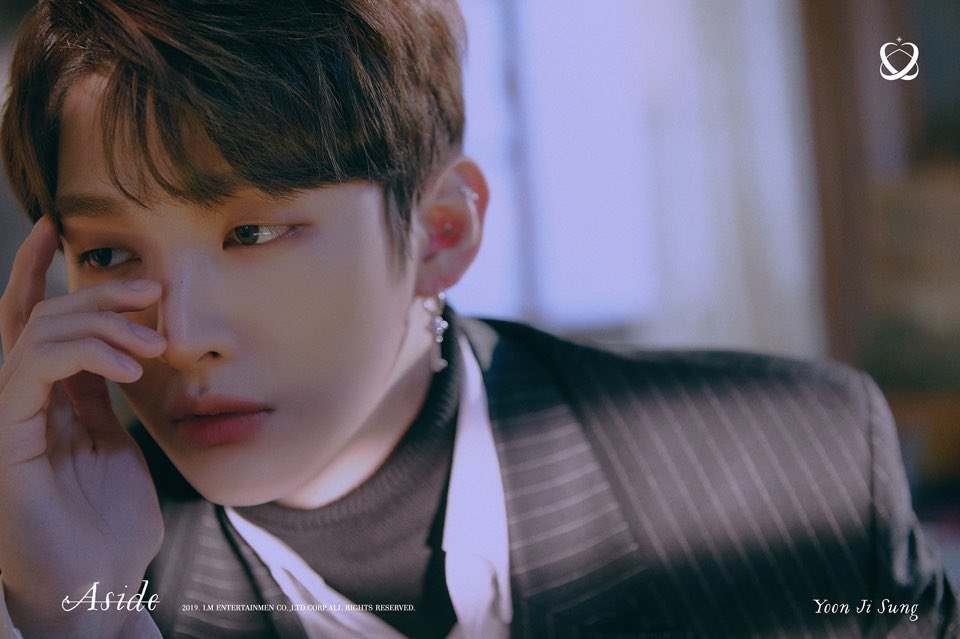 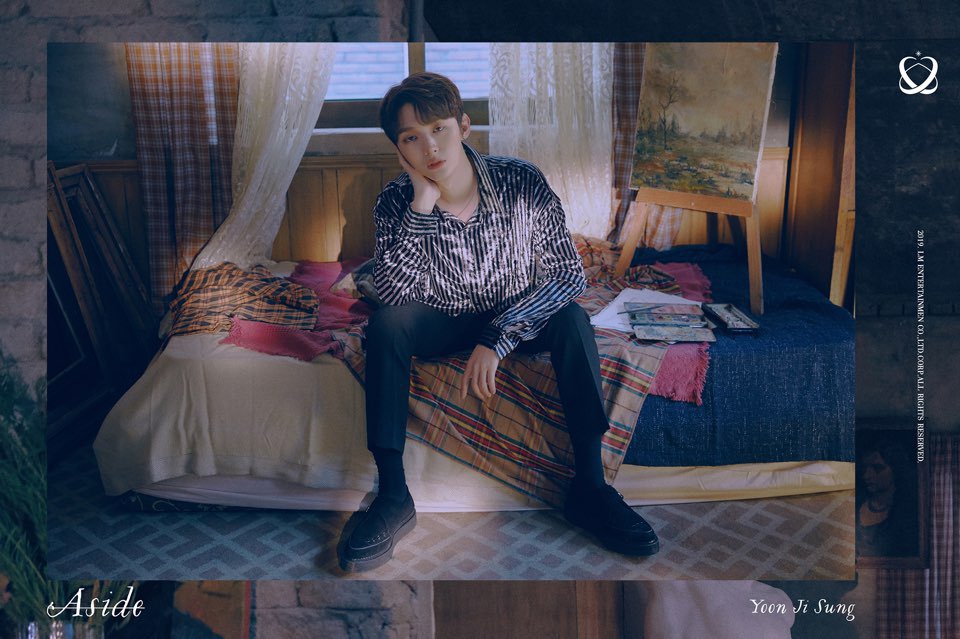 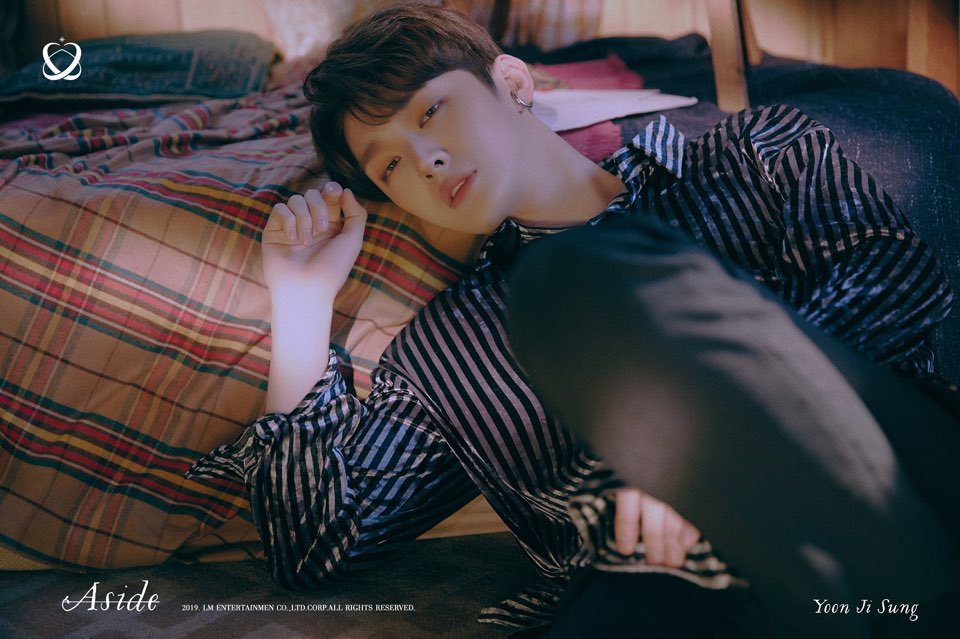 “Aside” will feature a total of six tracks, including a collaboration with rookie boy group Stray Kids’ rapper Changbin. As previously reported, it also includes a song co-composed by Yoon Ji Sung’s former Wanna One bandmate Lee Dae Hwi. 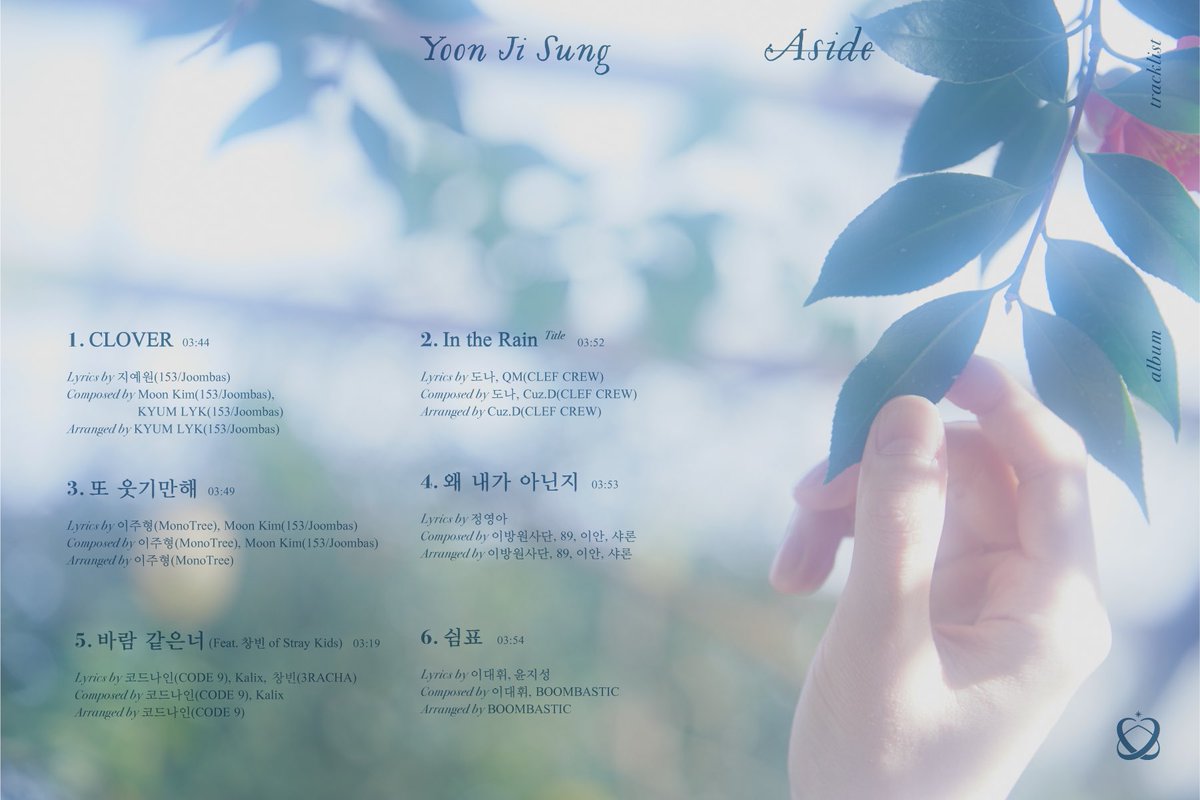 The album trailer has been unveiled for Yoon Ji Sung’s upcoming solo album “Aside”!

Yoon Ji Sung, who recently signed with LM Entertainment, has released the first teaser for his solo debut album “Aside”!

February 1, the singer dropped a schedule for all of his pre-release teasers, including concept photos, lyric and music video teasers, and more, leading up to his album release on February 20.

The album name “Aside” has a double meaning, both as an abbreviation of “Always on your side” and as a dramatic device in which a character speaks directly to the audience.

Yoon Ji Sung planned the album as a thank you to all of the fans that have supported him and will feature a song produced by fellow Wanna One member Lee Dae Hwi in a B-side. 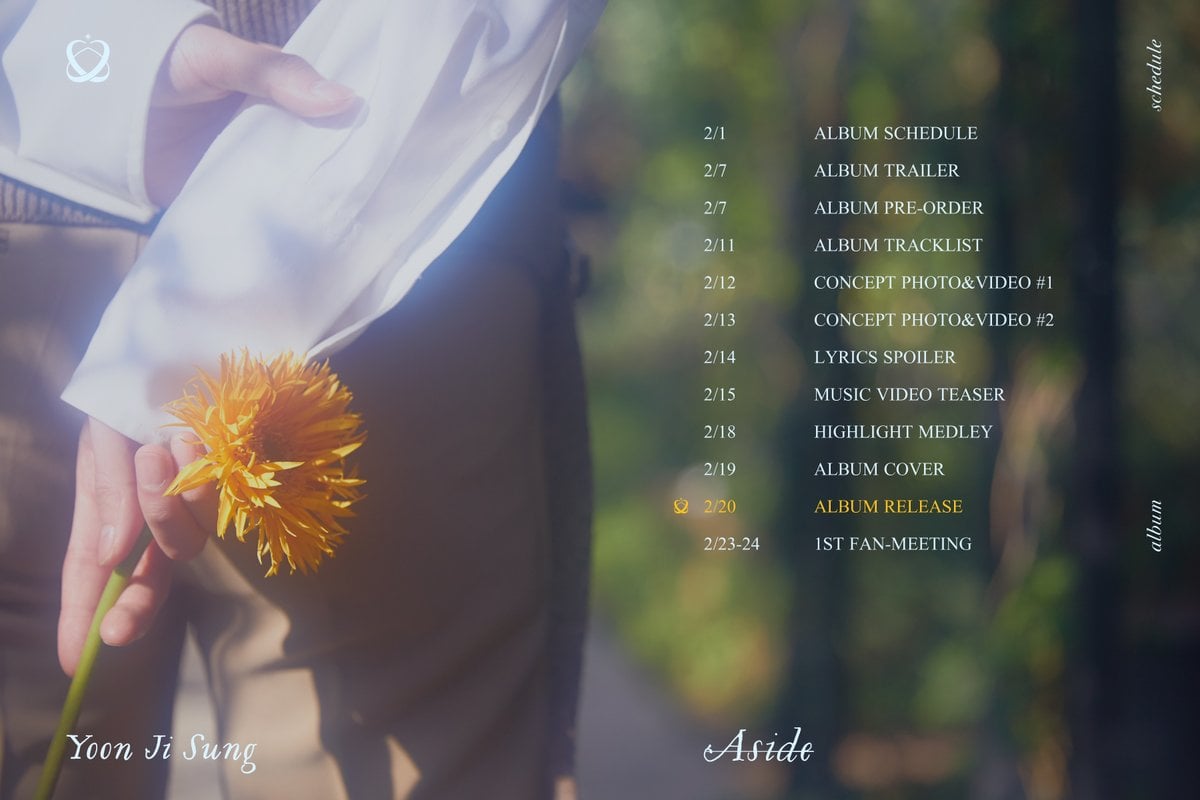 In addition to promotions for his solo album, Yoon Ji Sung will be starring in the musical “The Days,” which will be running from February 22 through May 6.

Yoon Ji Sung
How does this article make you feel?