Actress Lee Si Won from “Memories of the Alhambra” recently participated in a photo shoot and interview for bnt International.

In “Memories of the Alhambra,” Lee Si Won played Lee Soo Jin, a complex character who was neat and intelligent yet unstable and depressed. She said, “Lee Soo Jin is a very pretty knife. It’s a metaphor by the writer. She may be living under all the right conditions, but she is a very unfortunate person. I thought about what it would be like if I were in a situation like that and tried to put myself in that kind of misery, but it was really hard to endure.”

Her character was also hated by viewers because she separated Yoo Jin Woo (Hyun Bin) from Cha Hyung Seok (Park Hoon). Lee Si Won explained, “I think it’s a natural reaction from the viewers who were so absorbed in the drama. Even if they hated and condemned me as the actress who played Lee Soo Jin, I don’t want to let go of her hand. I want to understand her and be her ally. I focused more on personal feelings toward other humans than on love between men and women.” 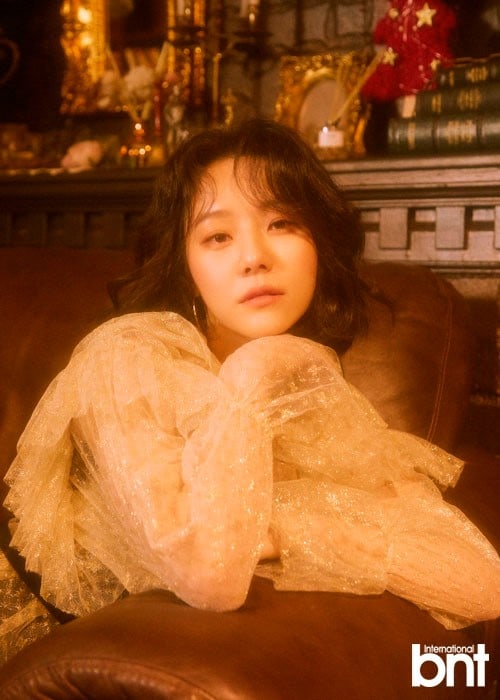 Lee Si Won also talked about her chemistry with Hyun Bin and Park Hoon. She said, “Hyun Bin is a veteran actor, and I learned a lot from how he took care of himself. Park Hoon is very sociable. He made the atmosphere down-to-earth and took care of me well, so I was able to adapt quickly to the drama.”

The actress mentioned the drama’s ambiguous ending. She shared, “It ended with so much openness. I think the writer wanted to create a drama where the viewers can fill it up and interpret in various ways. From the viewer’s point of view, I hope Jin Woo will come back and be beautifully in love with Jung Hee Joo (Park Shin Hye).” 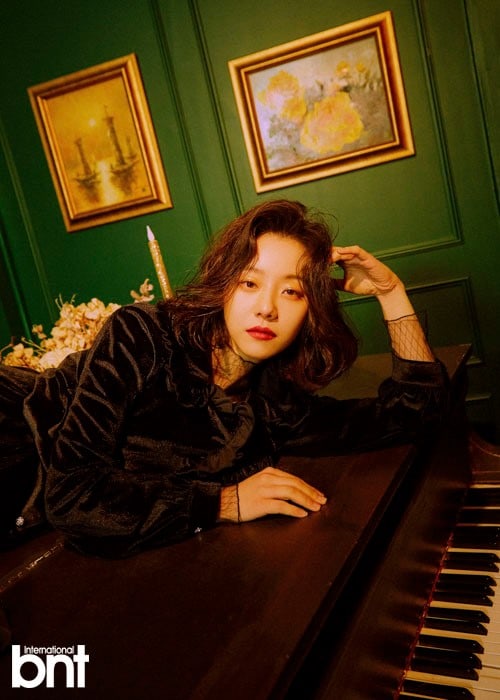 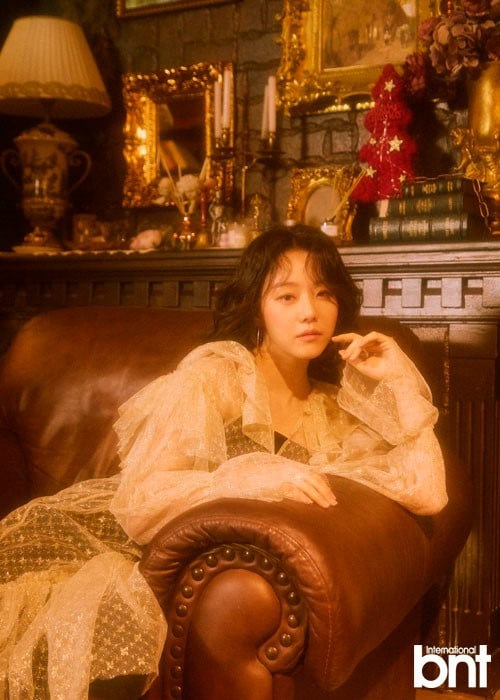 After majoring in business administration at Seoul National University, Lee Si Won completed her master’s degree in evolutionary psychology at the same university. She talked about her admission into the elite school, saying, “When I entered the school, the atmosphere was different from that of today’s high school entrance exam. In this day and age, I probably couldn’t go to Seoul National University. I think I was only happy for three months after I started school.”

When asked about watching JTBC’s drama “SKY Castle” as a Seoul National University graduate, the actress answered, “I may not be able to sympathize because I had different college entrance exams. I have never seen a friend who had a college admissions coordinator or received a private education as in the drama.”

Then she added, “Going to Seoul National University does not guarantee happiness. Power, honor and money are important, but there are many more important things in the world. I think rationality and intelligence without sensitivity are useless. It is rather scary. While pursuing knowledge and intelligence, I think that warmth, consideration of others, and ability to empathize are really important.” 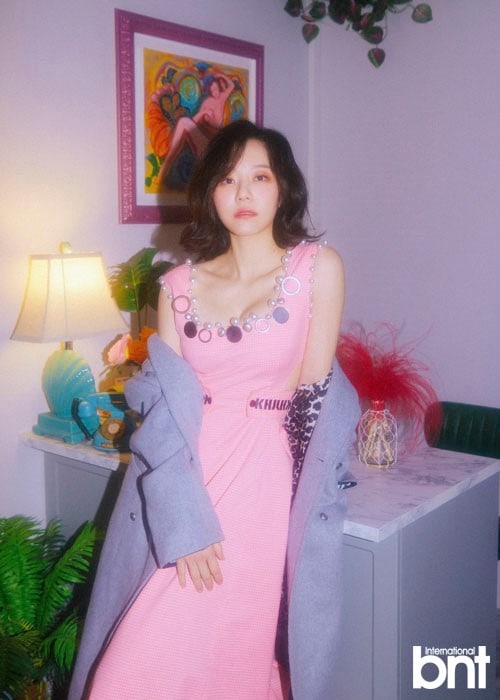 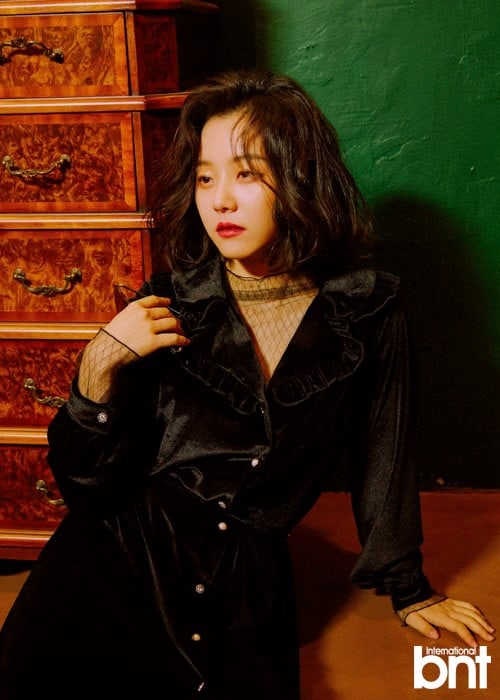 Lee Si Won shared the roles she’d like to play in the future. She commented, “I want to play a bright and energetic character who actively leads her life. If you’re too kind, you won’t be attractive. There should be some obstinacy and some impudence. I want to play a character who is active in living life because of her strong inclinations.”

Then she added, “[Getting] results are good, but I want to be an actor with a good process. An actor is a very short-term and fast-paced job. I want to be a good actor so that everyone who meets me in that career can have a warm memory.”

bnt
Memories of the Alhambra
SKY Castle
Lee Si Won
How does this article make you feel?