Watch: SHINee’s Key Reveals His House For The First Time On TV On “Seoulmate 2”

As one of the new cast members of tvN’s “Seoulmate 2,” SHINee’s Key opened his house to TV viewers for the first time!

tvN’s “Seoulmate 2” is a variety show about celebrities using their own houses as guesthouses for foreigners who are visiting South Korea. 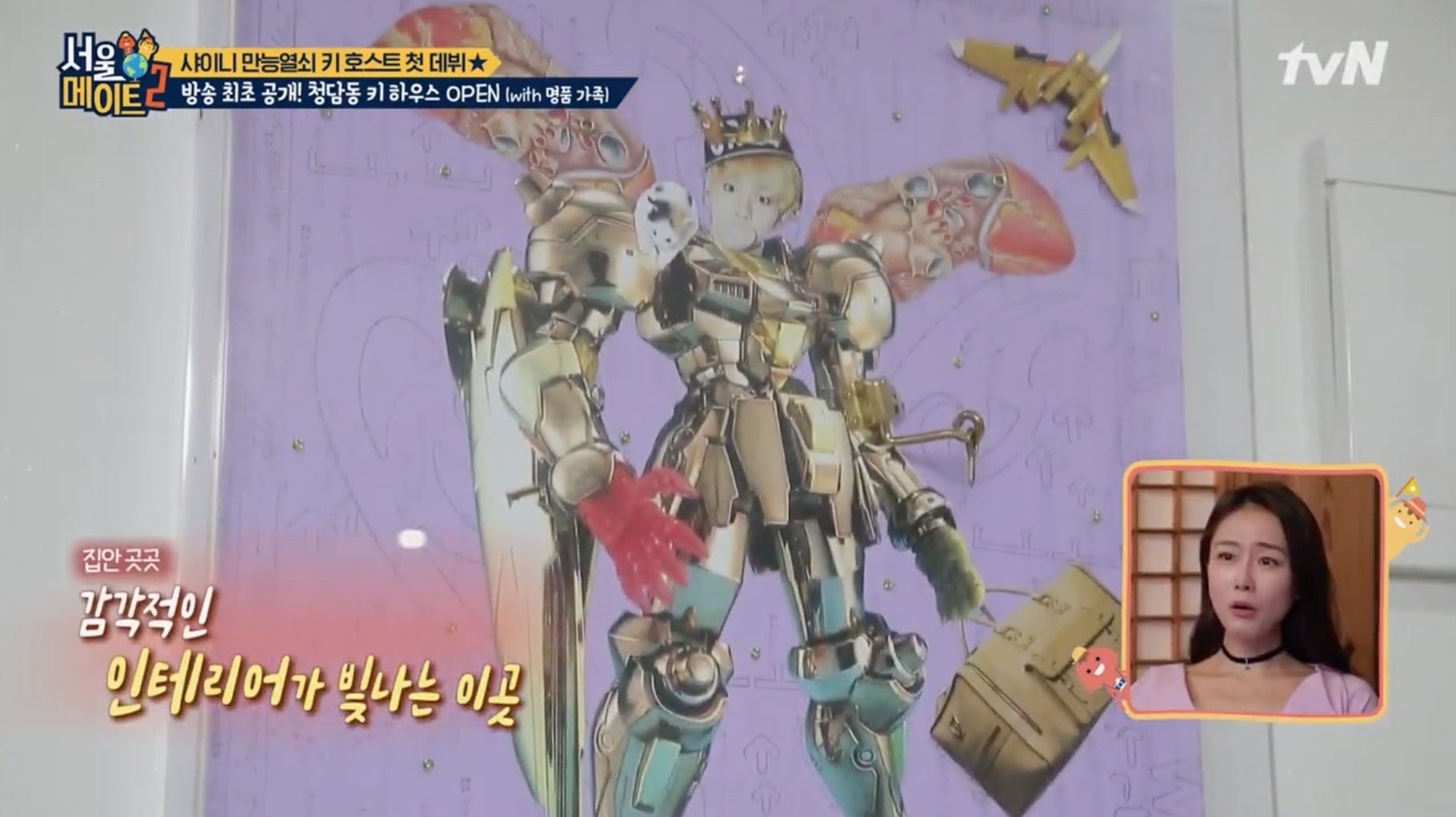 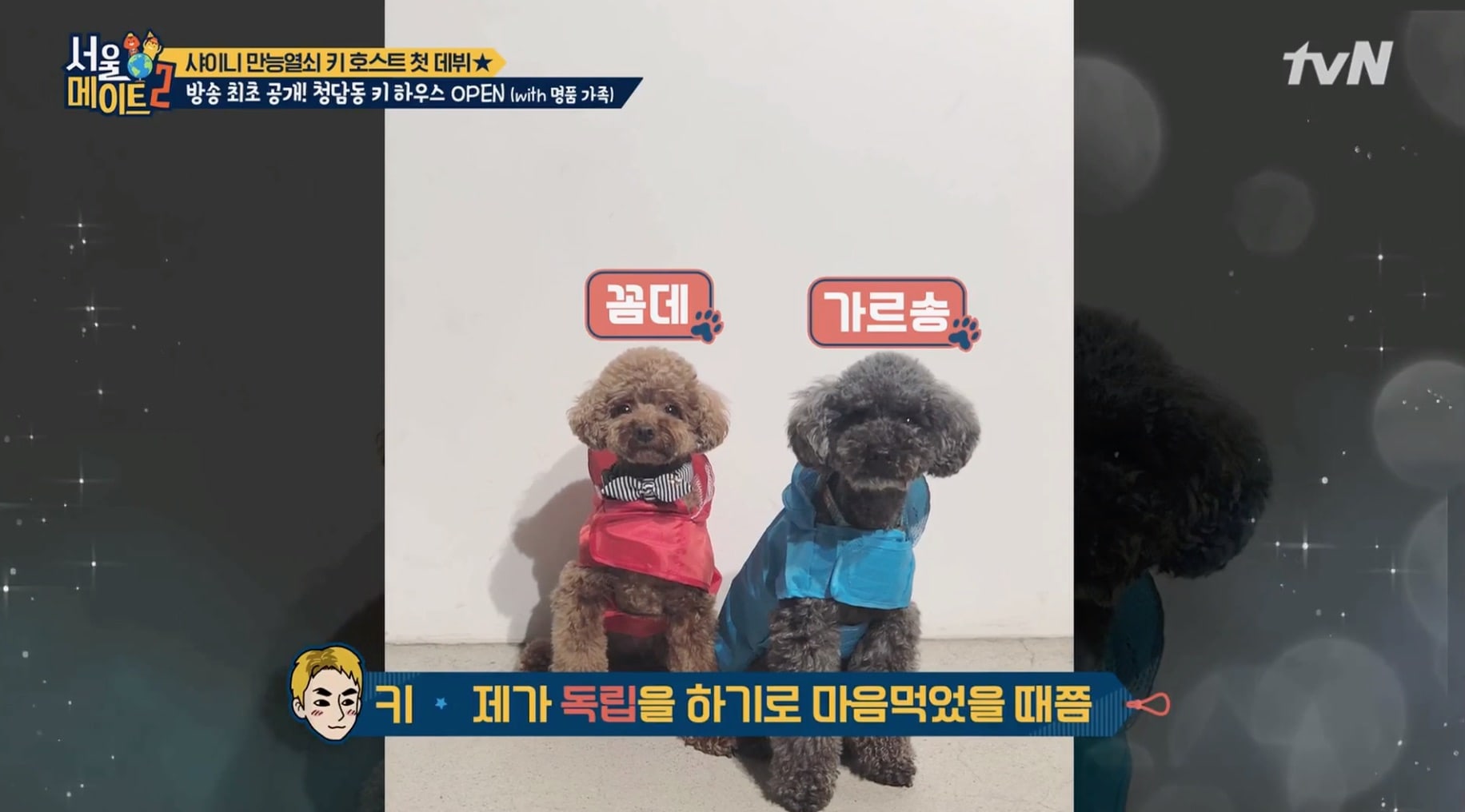 As the other hosts looked at the footage of his house, they were impressed by his unique sense of décor and his adorable dogs. In his solo interview, Key joked that he’s “tvN’s son” because of the number of tvN programs he appears on, including a cameo in the channel’s logo song. 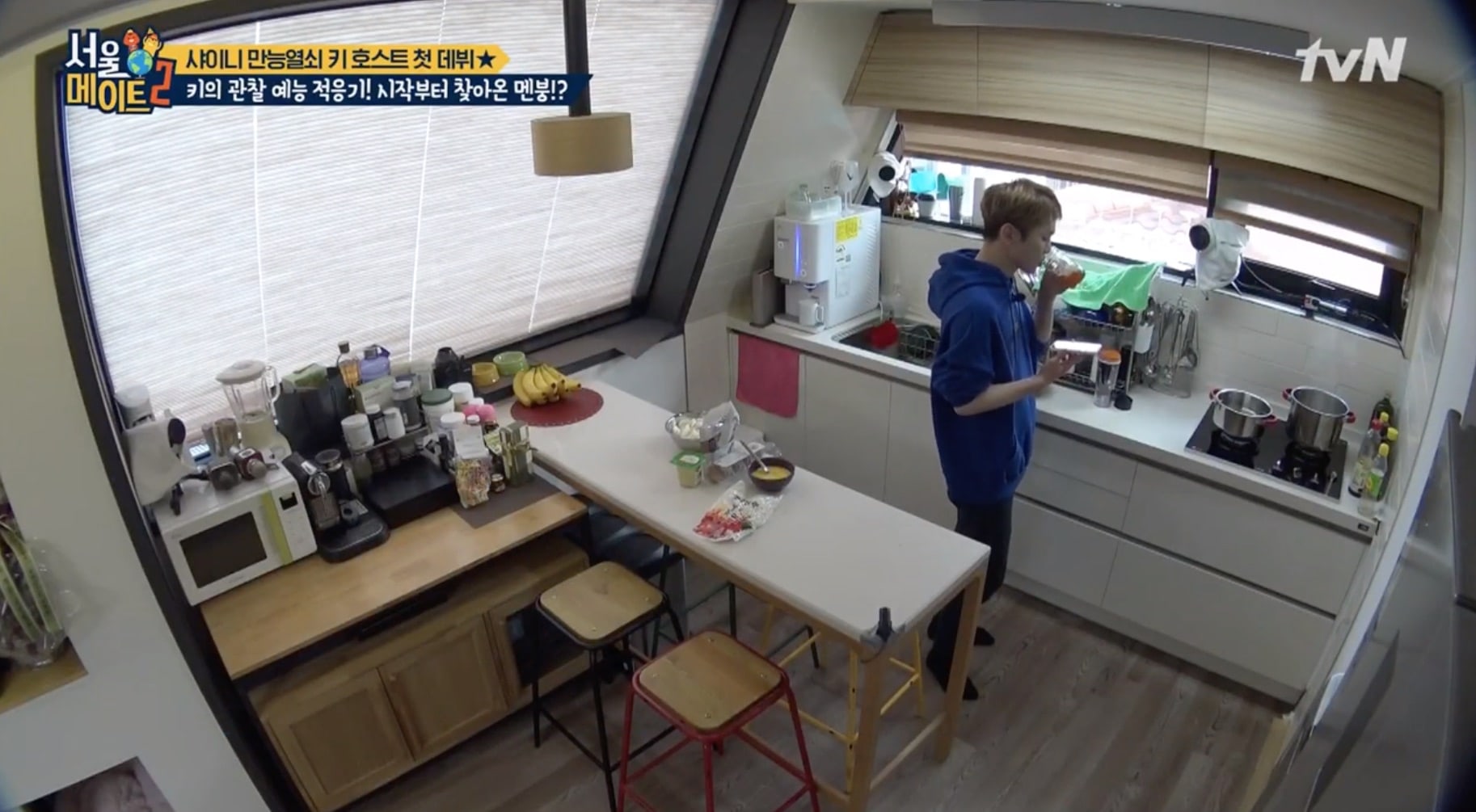 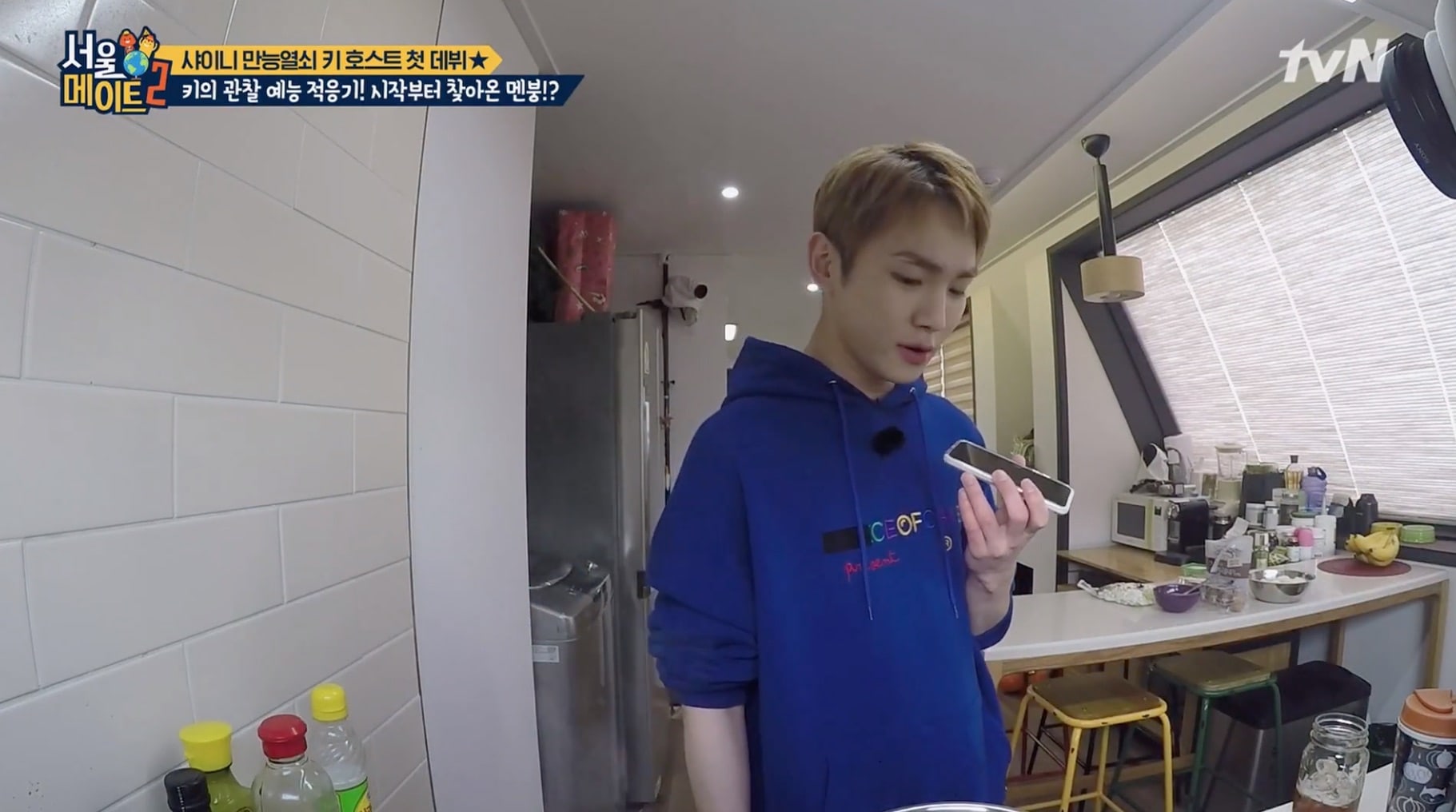 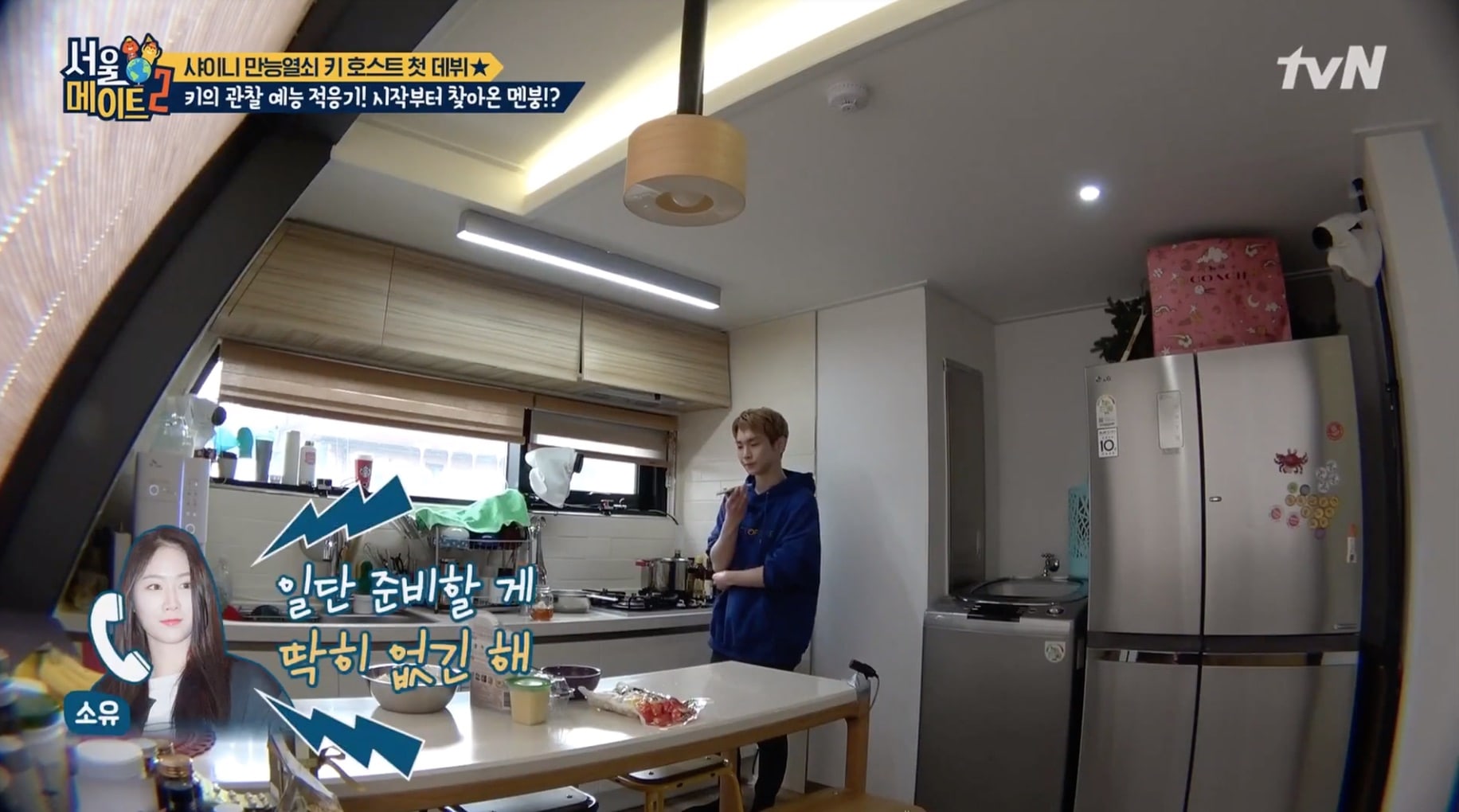 During the episode, Key also got help from his close friend Soyou, who appeared on the show previously.

Check out some clips from the episode below!

SHINee
Key
Seoulmate 2
How does this article make you feel?