Ryu Seung Ryong, who plays the role of the sinister Cho Hak Ju in Netflix’s “Kingdom,” spoke about the highly anticipated second season of the drama, which, reports say, will go into production this month.

On his reaction to the conclusion of Season 1 of the series, the actor said, “I wondered, ‘Why is it ending here?’ But Season 1 was a process of introducing the world and the story.” Ryu Seung Ryong gave a hint of his thoughts upon seeing the script for Season 2, saying, “In Season 2, I think a lot of things are going to be withdrawn. I saw the script, and I was worried about how they were going to handle everything in the end.”

He added, “The story also develops very quickly, and I read all the way through the script for Episode 4 in a flash. Characters other than the main cast seen in Season 1 will likely play a bigger role in Season 2.” 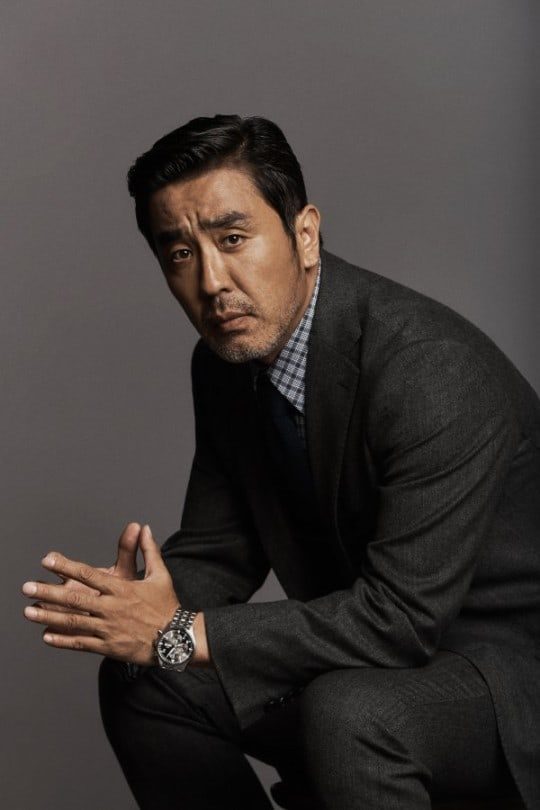 In the series, Ryu Seung Ryong’s Cho Hak Ju is an endlessly power hungry and ruthless character. “I tried to give my character a heavy aura of horror with minimal [physical] movements,” said Ryu Seung Ryong. “And the characters around Cho Hak Ju did a good job in portraying just how scary Cho Hak Ju really is. It was a big help.”

“Cho Hak Ju smashing a chief scholar’s head into a table, when they are symbols of nobility in a Confucian society, was a crucial moment that showed the level of power that Cho Hak Ju holds.” 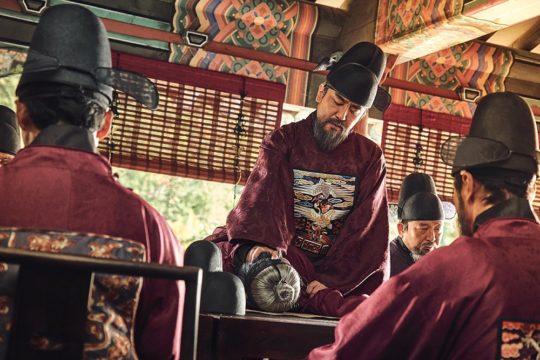 Ryu Seung Ryong continued, “He’s the non-zombie, human presence in the show that instills horror in viewers. He is a person that is keeping the king chained like a dog and giving him food, as if he is rearing him. Even so, he is not one bit shaken. Those kinds of actions are what’s horrifying. His obsession with power to the point of being almost reckless was fresh to me.”

The actor also hinted at big things happening for actress Kim Hye Jun, who plays the role of his daughter and the queen of Joseon, in Season 2 of “Kingdom.”

Specifically, he addressed criticisms aimed toward the actress and her acting ability, saying, “When filming, as a fellow actor, all you can do is try to create a comfortable atmosphere so someone can do their best to portray a character in the way that they want. If you try to do more, it can become a distraction. Please see Season 1 as the growing pains of an as-yet foolish young queen. There is a part in Season 2 where her hidden potential really takes flight. All one can do is work hard while hoping controversy dies down as the story unfolds.” 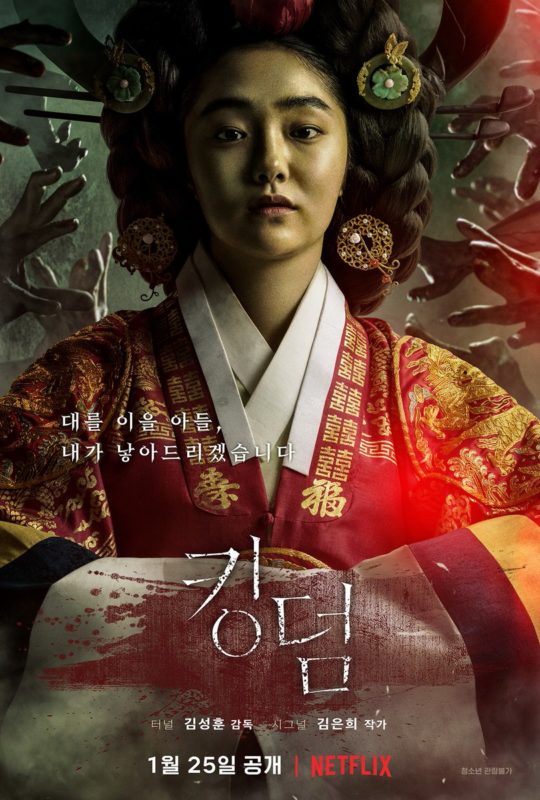