“Doctor Prisoner” is a medical suspense drama about a brilliant surgeon who is driven out of his job at a large hospital and ends up becoming the medical director of a prison. Namgoong Min will take on the leading role of Dr. Nah Yi Jae, who aims to rid society of its evil individuals. 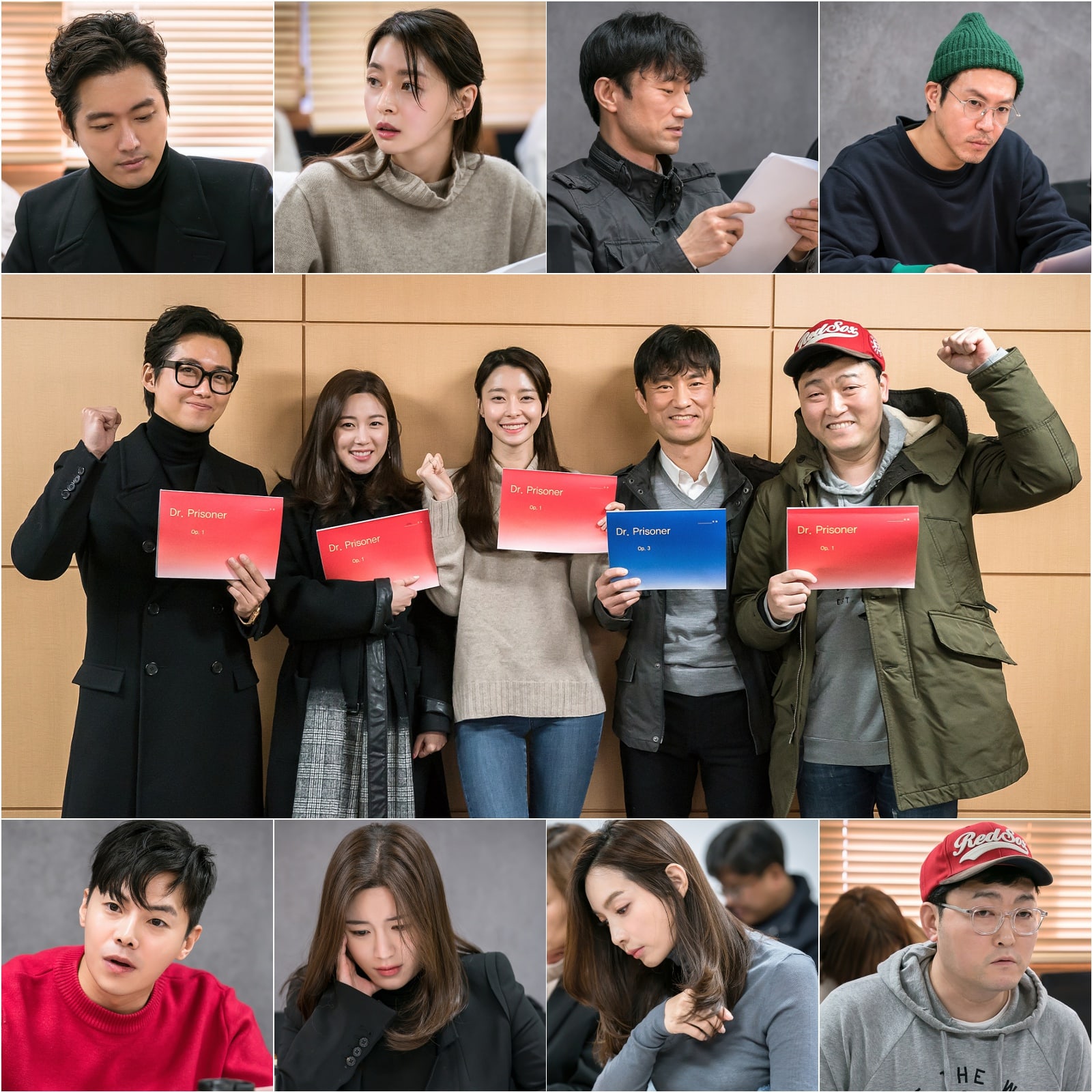 Although it is his first medical drama, Nam Goongmin had the air of a veteran doctor who has already overcome the chaos of emergency rooms several times. He also depicted the image of an angel turning into a devil.

Hello Venus’s Nara, who is also taking on the challenge of acting as a doctor for the first time, raised the atmosphere of the set with her deeply emotional performance that portrayed the complex mind of the psychiatrist Han So Geum.

Kim Byung Chul, who will face off against Namgoong Min, turned into the “King of Prison” Sun Min Sik, a medical director at a prison. The unavoidable conflict between Nam Goongmin and Kim Byung Chul is expected to raise tensions.

Lee Min Young, who plays Bok Hye Soo, a medical pharmacist in West Seoul Prison, showed a mysterious and charismatic side during the reading. Lee Joon Hyuk, who will take on the role of the medical doctor Ko Young Chul, is expected to bring forth laughter in the drama. Veteran actors such as Park Sung Geun and Park Soo Young also joined the set.

The drama will be the collaborative effort by scriptwriter Park Gye Ok (“Inspiring Generation“) and director Hwang In Hyuk (“Laurel Tree Tailors,” “Assembly“).

“Doctor Prisoner” is scheduled to premiere on March 20.