“Legal High” Cast Talks About Strength Of Remake, Exciting Characters, And Working Together

The cast of “Legal High” talked about their excitement for the upcoming drama!

“Legal High” is a refreshing comedy drama about an arrogant lawyer named Go Tae Rim (played by Jin Goo), who has a 100 percent success rate, and rookie lawyer Seo Jae In (played by Seo Eun Soo), who believes wholeheartedly in justice. It’s a remake of the 2012 Fuji TV Japanese drama of the same title.

While the drama is a remake, it aims to recreate the episodes to reflect real Korean life.

Director Kim Jung Hyun said, “At first, I had a lot of concerns. The original had plenty of strengths, and we had to remake that. The strength of ‘Legal High’ is Go Tae Rim’s ingenious character. The problem is solved with that one simple character.”

The director then explained that he adjusted the script after listening to his seniors, who had worked on remakes before. He added that Jin Goo and Seo Eun Soo must feel burdened as well since the original actors did such a good job. They discussed the project with the scriptwriter in order to do their best in bringing out the strengths of the remake. 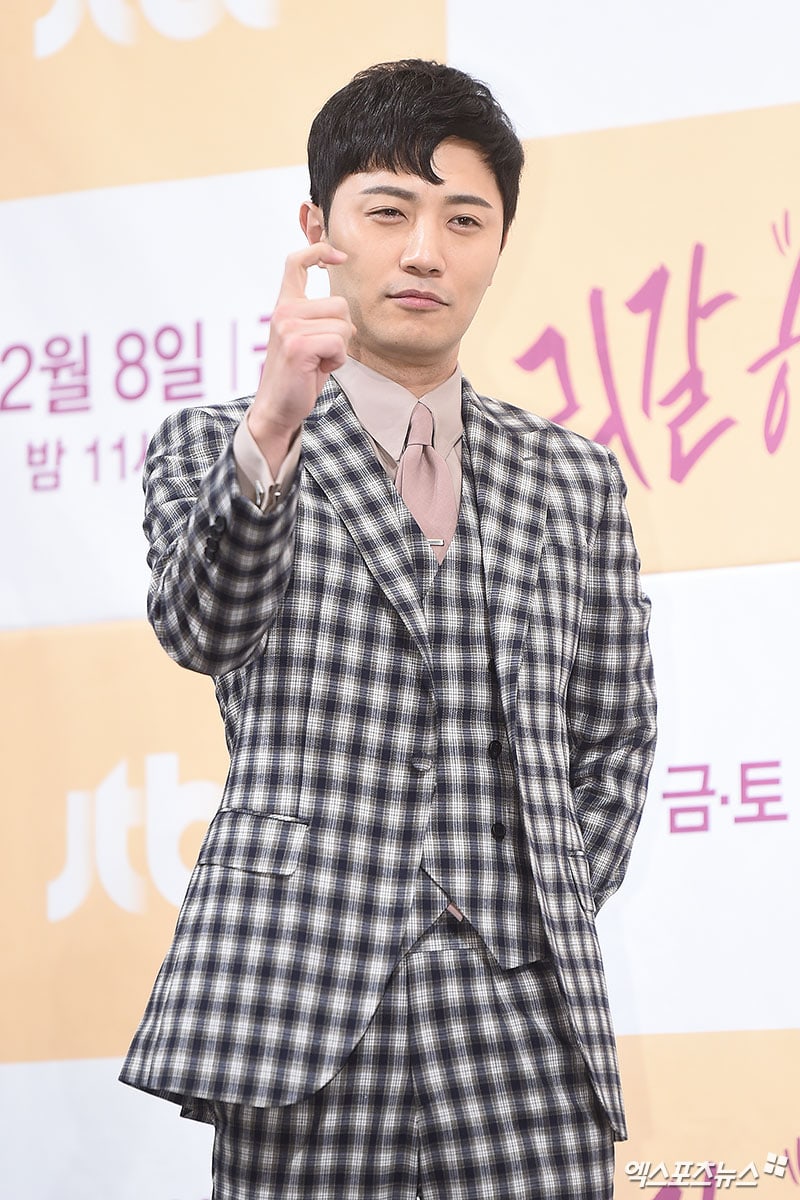 Jin Goo, who’s expected to grab viewers’ attention with his comical and refreshing character, will be taking on the role of the money loving lawyer Go Tae Rim.

The actor shared, “When I heard they were doing a remake in Korea, I wanted to participate even if it wasn’t through Go Tae Rim’s role. When listening to stories from the cast I worked with, I struggled with the question, ‘How can [the audience] enjoy the story?'” He added, “I had some doubt that I would be able to take on a lighthearted and refreshing role because I had only taken on serious and heavy characters in the past. I participated with the mindset of trying something new.” Jin Goo also shared that it’ll be fun to compare the new drama to the original.

On the reason for Jin Goo’s casting, the director said that he was full of passion and willing to give his all, working hard no matter what. 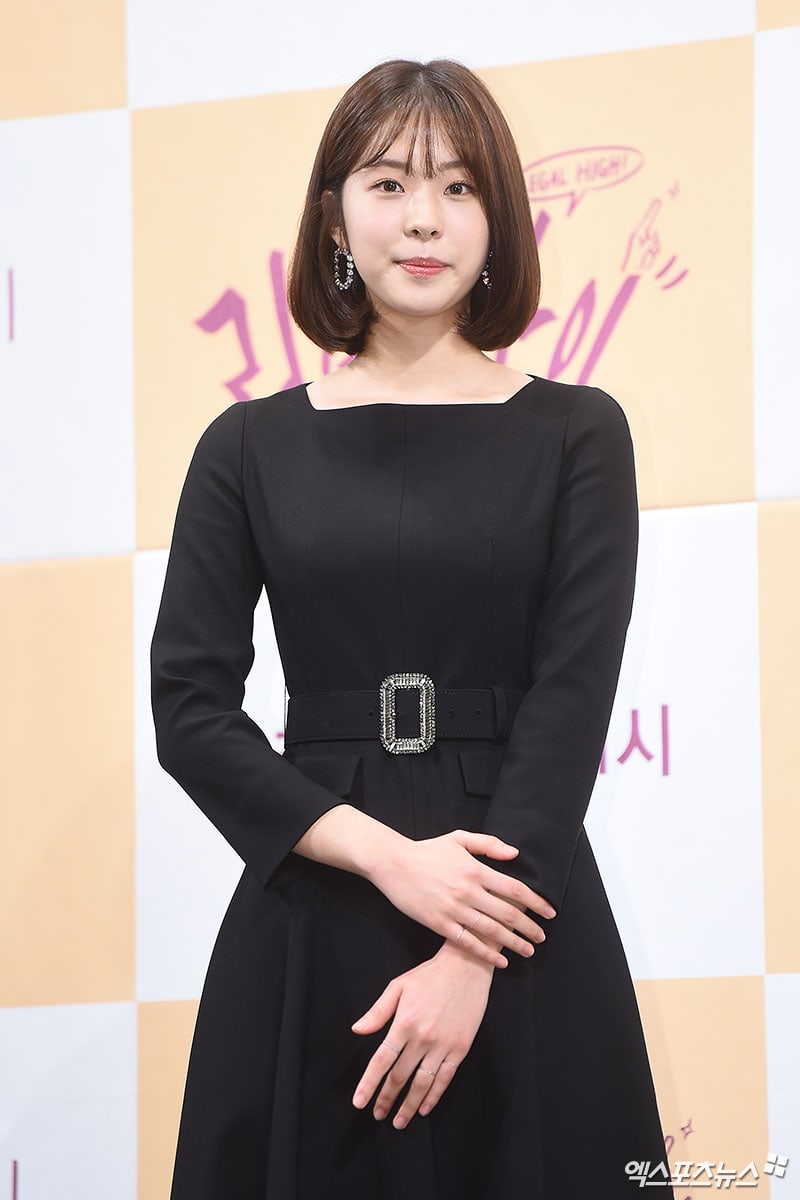 Seo Eun Soo, who will be taking on the main female lead, will be playing rookie lawyer Seo Jae In. She said, “This character is very different from the one in the original. She’s stronger and has an indomitable will. I think we’ll be able to show a different charm from the original. I’ll work hard to showcase a positive energy so that the drama isn’t compared to the original.” 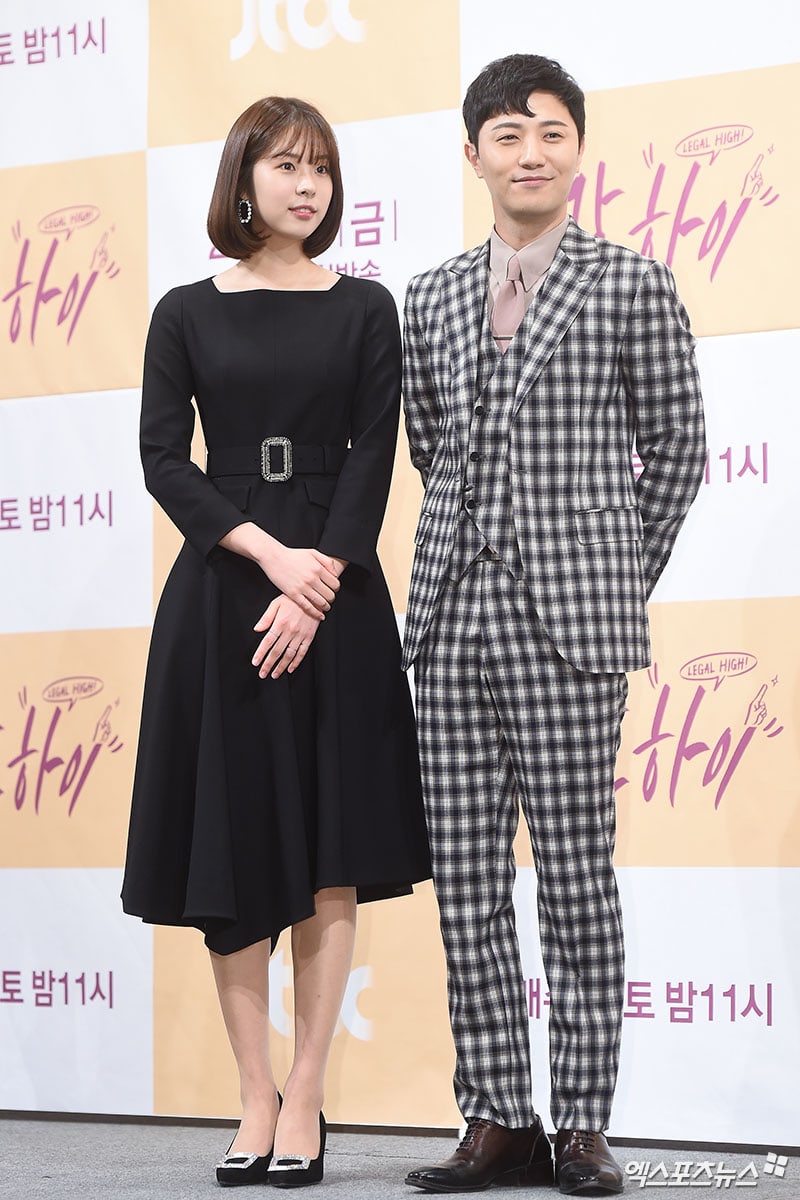 She added that while Jin Goo had a serious image, he treated her well and very comfortably in person. She said, “I feel as if my energy doubled. He’s always giving compliments.” 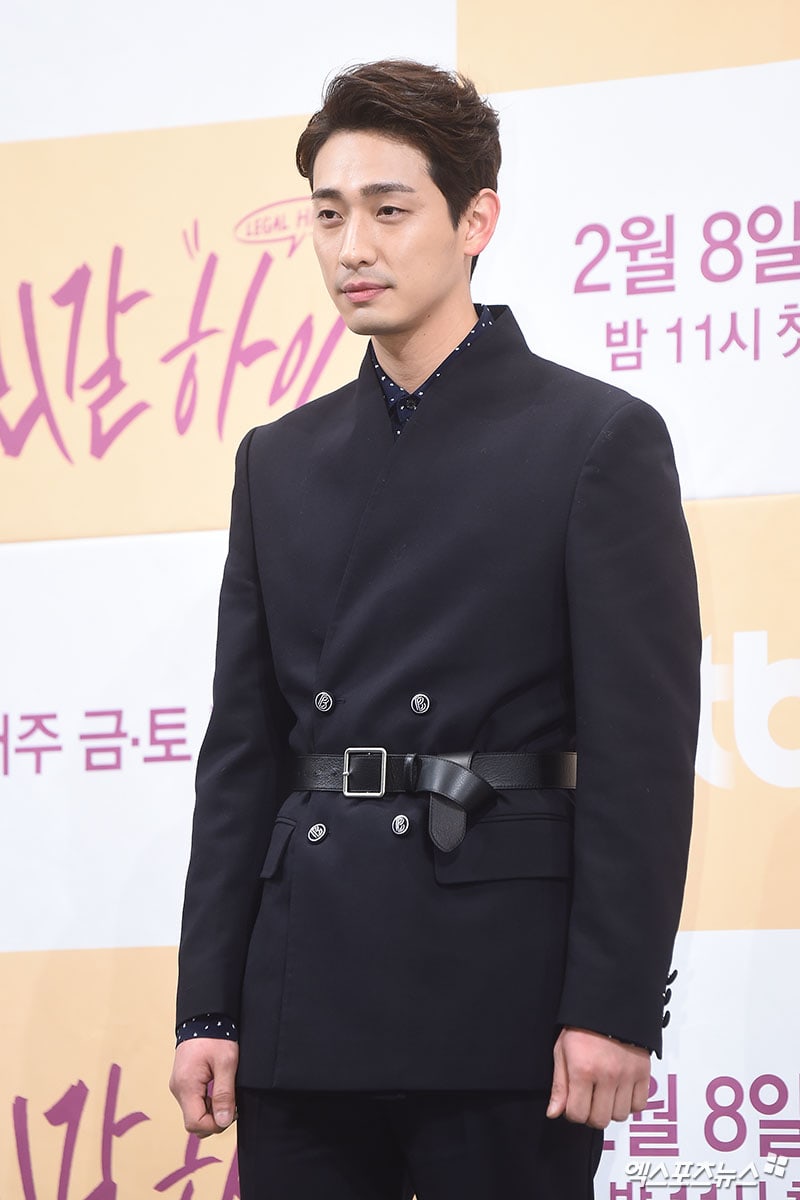 Yoon Park has taken on the role of B&G Law Firm’s talented lawyer Kang Ki Suk, who’s competing against Go Tae Rim. He said, “The reason I took on this project is that my characters have always been either very serious or very lighthearted. They were one extreme or another. However, this character mixes the two aspects very well, so I attempted this role.”

He added that since this is first time acting as a lawyer, he worked hard to emphasize and put strength in his words by lowering his voice and adding gestures. 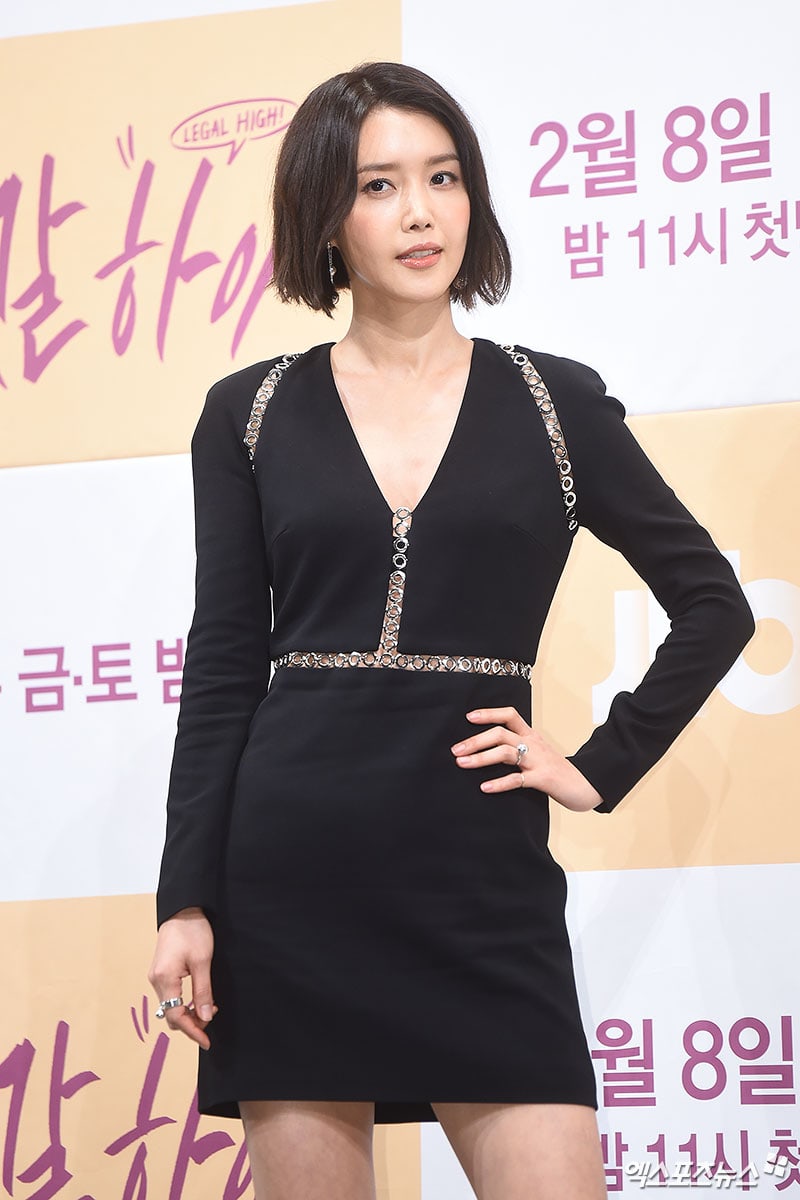 In comparing her new project with her past project “Suits,” she said. “I feel like I’ve upgraded from a secretary to a lawyer.” She also shared her expectations for her character to play a bigger role than in the original. 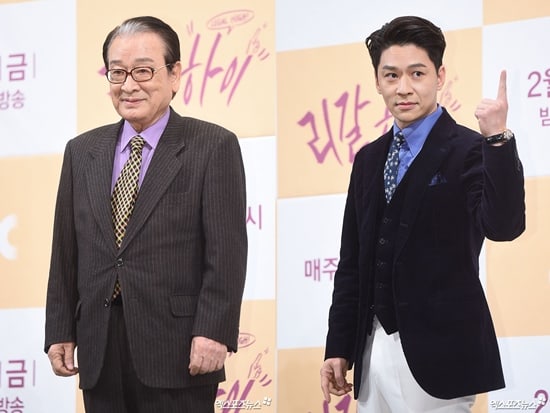 Lee Soon Jae, who has returned to dramas after a long time of doing theater, is playing Go Tae RIm’s butler and administrator. The actor said he wanted to work hard, hoping to contribute even a little bit to the drama.

Jung Sang Hoon, who’s taken on the role of Yoon Sang Goo, a senior lawyer at B&G Law Firm, said, “It’s a character not in the original drama, so I feel more comfortable while acting.”

The director also addressed whether or not he feels pressure airing after “SKY Castle.” Kim Jung Hyun said that “SKY Castle” and “Legal High” are completely different, and he didn’t want to compare the two.

“Legal High” is expected to deliver a fun and refreshing story to the audience with its new story adjusted to fit Korean lifestyle. The cast and director emphasized, “Our drama is very easy. It’s a drama that will make the weekend fun.”

“Legal High” will premiere February 8 at 11 p.m KST. The drama will be available on Viki with English subtitles!