“Radiant” is an upcoming fantasy drama about the love story between a woman who has the ability to travel through time, but finds herself entangled in a knotted timeline (played jointly by actresses Han Ji Min and Kim Hye Ja), and a man who carelessly throws away the brightest days of his youth by leading a torpid life (played by Nam Joo Hyuk). 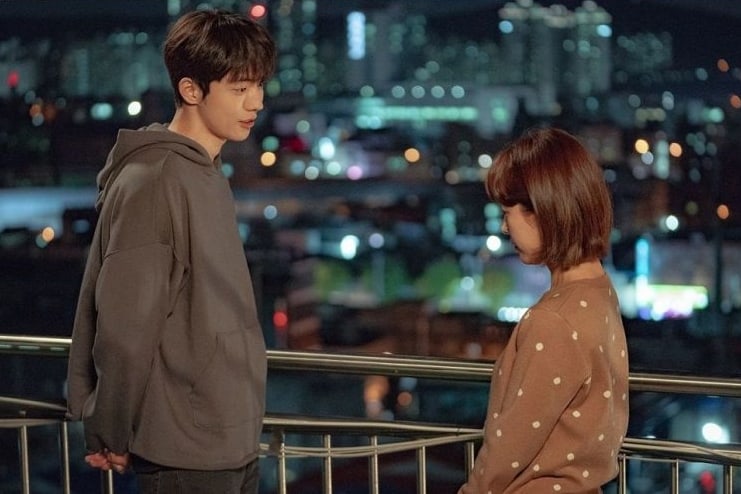 Han Ji Min had no shortage of praise for her co-star, enthusing, “The time I spent filming together with actor Nam Joo Hyuk made my heart flutter and feel warm. Thanks to actor Nam Joo Hyuk, who approached me first and made things comfortable, we filmed every scene happily and amiably.”

She added, “I was happy to be able to display romantic chemistry with actor Nam Joo Hyuk, who made a flawless transformation into his perfectionist character Lee Joon Ha. Even the look in his eyes changed to match his character.”

Nam Joo Hyuk similarly commented, “It was an honor to be able to work together with both Kim Hye Ja and Han Ji Min. It’s something I could never have imagined.”

He went on, “Every moment of filming was so happy and precious to me that I think all of the scenes we filmed together will remain in my memory.”

The producers of “Radiant” also attested to Han Ji Min and Nam Joo Hyuk’s chemistry, remarking, “[The drama] marks the meeting of two people who know quite a bit about portraying romantic feelings. You can safely look forward to the chemistry between the two actors, who transform even ordinary, commonplace moments into something radiant and special.” 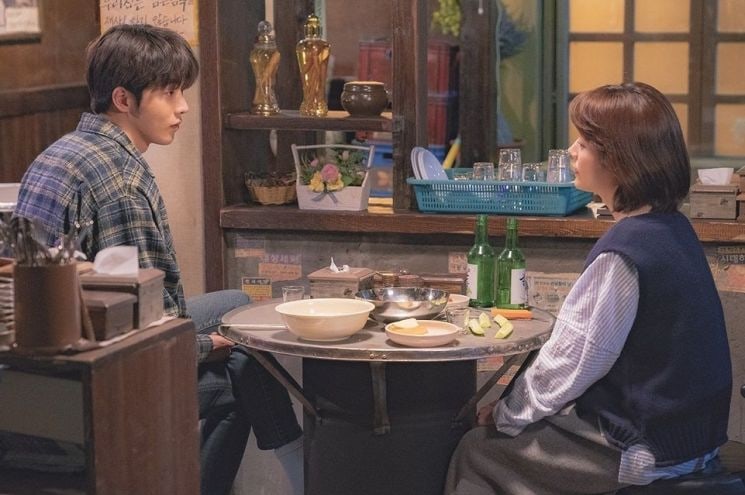 “Radiant” premieres on February 11 at 9:30 p.m. KST and will be available with English subtitles on Viki.

In the meantime, check out the latest trailer for the drama with English subtitles below!