In a recent interview, Rapper Junoflo opened up about working with BoA and Tiger Jk.

First, he talked about BoA, saying, “I met her while preparing for her ‘One Shot, Two Shot’ album. She called me first saying she wished for me to feature [in her song]. Of course I told her I would do it.”

He continued, “Then, while I was preparing for this album, I needed her voice. So I sent her the song, and we recorded it.” Then he praised, “There can be a certain style that comes to mind when you think of BoA as a singer, but she has a strong voice that can be adapted to hip-hop. She is a singer who can sing all genres.” 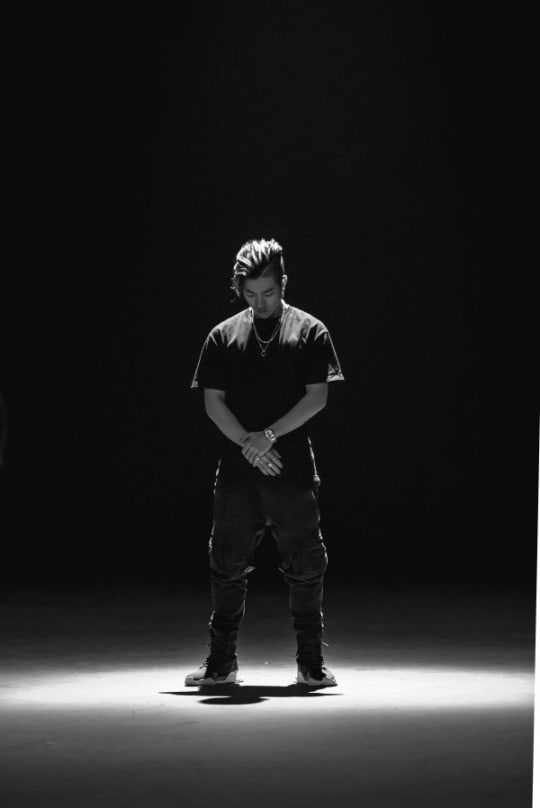 Junoflo also talked about Tiger JK. He shared, “I had always been a fan of Drunken Tiger. I wondered what kind of person Tiger JK would be. When I first searched for a label, other companies only talked about contracts and amounts, and there was no talk about my music or what kind of music I should make. However, Feel Ghood Music was different. Tiger JK and I especially became close friends.”

Then he added, “[Tiger Jk] is more comfortable talking to me than I thought. Also Feel Ghood Music itself created a good environment for the artists. They never pressure us to make songs, and they never order us around saying, ‘do this’ or ‘do that.'”

BoA
Tiger JK
Junoflo
How does this article make you feel?