BTS Lights Up The Red Carpet At The 2019 Grammy Awards

BTS has made their much-anticipated appearance at this year’s Grammy Awards!

On February 10 (local time), the group walked the red carpet ahead of the ceremony at the Staples Center in Los Angeles. 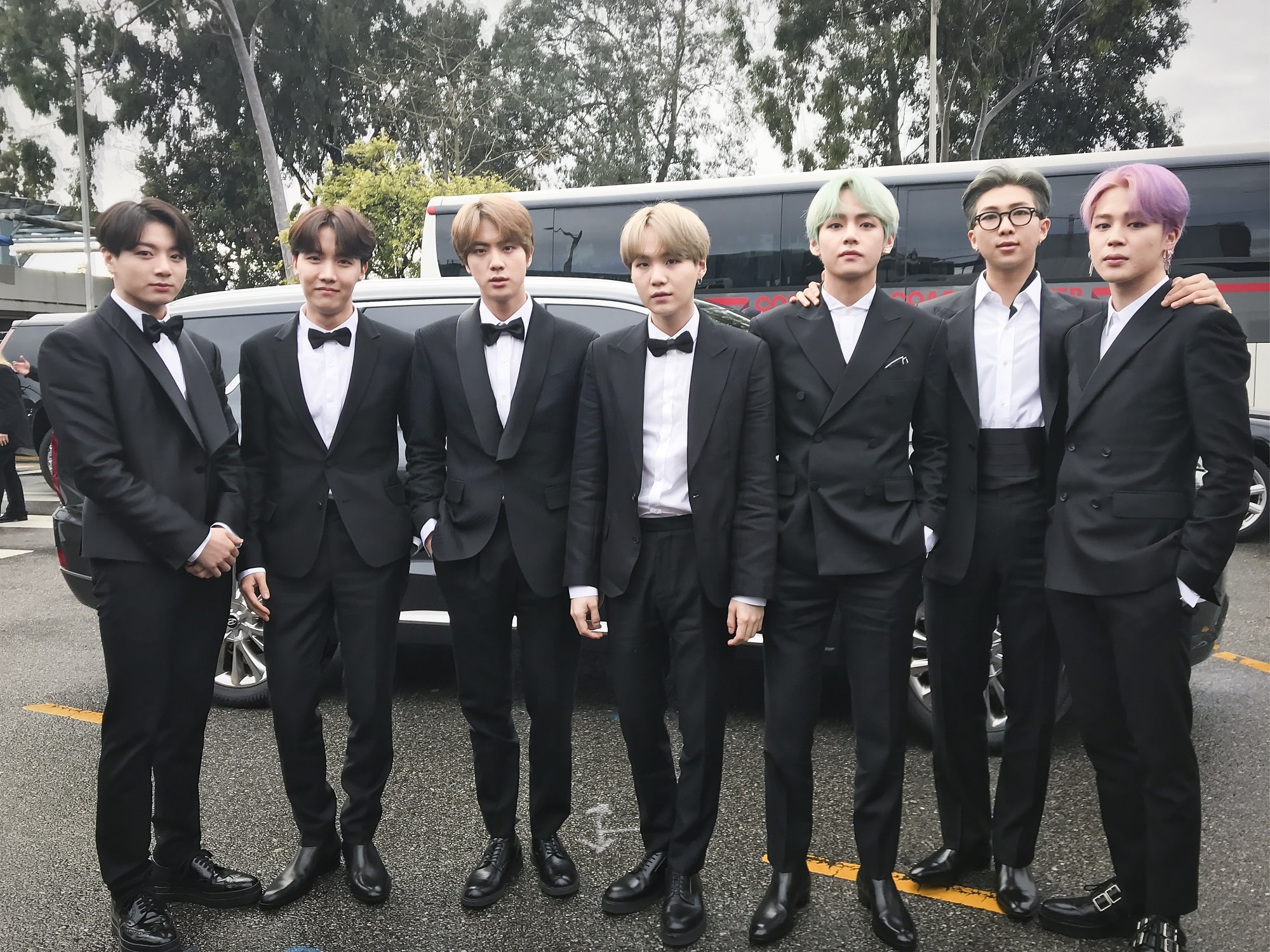 On how it feels to be at the show, J-Hope responded, “It is such an honor. We are enjoying the ride,” while RM thanked ARMY for making it happen.

When asked who they are looking forward to seeing at the show, the members mentioned Lady Gaga, Camila Cabello, Travis Scott, and of course, their fans ARMY.

Check out the interview with Billboard below:

Talking to #GRAMMYs presenters, @BTS_twt on the red carpet.

On their new album: "We're working on it…it's going to be paying back our fans. We just hope that they love it." #ARMY pic.twitter.com/gpxmzejsKR

BTS
Grammy Awards
How does this article make you feel?