Their concert “Segno” will be held for three days from April 12 through 14 at KSPO Dome in Seoul.

Tickets will open to official fan club members on March 18 and 20 and then open to the general public on March 22. 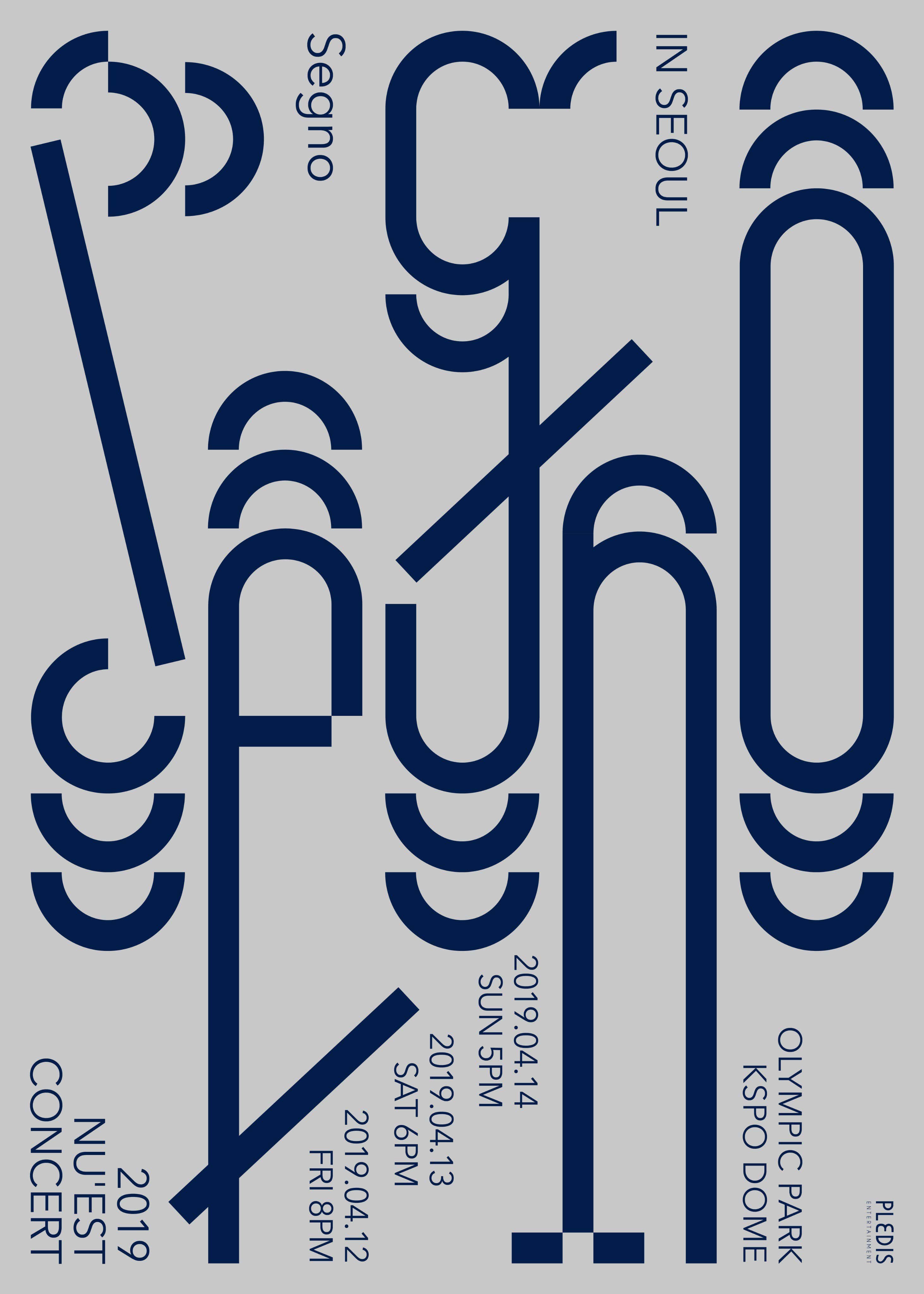 NU’EST will be holding an especially meaningful concert this spring!

On February 11, Pledis Entertainment announced its plans for NU’EST’s very first concert following Minhyun‘s return. A representative of the agency stated, “NU’EST will be holding a solo concert at the Seoul Olympic Gymnastics Arena this April.”

Although NU’EST W—the group’s four-member sub-unit—has held multiple concerts over the past year, the upcoming concert will mark NU’EST’s first solo concert as a five-member group following the end of Minhyun’s activities as a member of project group Wanna One.

According to Pledis Entertainment, the agency is still in the midst of fine-tuning the details of the concert and will be releasing more information, including the exact dates, at a later time.