Asked to select an MVP from the show, he chose the fan audience and said, “They showed orderliness and fair play from the spectator seats, and that made the whole atmosphere very enjoyable.” He continued, “It weighed on my mind that the fans in the spectator seats would get tired [from the long recording hours]. This time we tried to minimize any unnecessary processes that were likely to be edited out of the broadcast and ran simulations of it, so I’m curious what the fans at the stadium thought of it.”

He also explained that he had worked hard to improve the aspects of the show that were often deemed controversial. “This time, we emptied a row of the spectator seats so that the idols could sit in proper seats with backs.” The PD added, “‘Idol Star Athletics Championships’ is most often criticized for the injuries sustained by the idols that appear on the show. We installed a slip-resistant mat on the track and made the goalkeepers of the penalty shootout wear protective gear.” He also explained that they had first aid medicine and emergency medical technicians on stand by and that they paid special attention to the temperature of the stadium and the conditions of the waiting rooms. 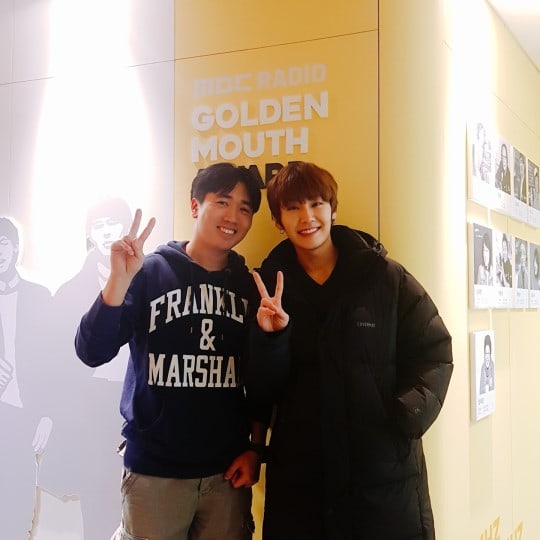 PD Im Chan said that he took special care in giving idols individual screen time and making viewers feel the heat of the stadium. “When the idols’ faces appear on the scoreboard, the crowd cheers insanely. The people in the stadium feel a rush of adrenaline from that, and I wanted our viewers to get the same feeling.”

He then revealed that one of the hardest things about running the show was that the matches could not be redone. For everything to be carried out flawlessly under the scrutiny of fan spectators, many preparations had to be made in advance.

Lastly, he shared that idols hold a special meaning in his heart because their existence allowed him to reach his goal of becoming a PD.

Did you enjoy watching “2019 Idol Star Athletics Championships – New Year Special”? If you haven’t watched it yet, you can start doing so below!