“Kill It” will be an action story that tells the story of Kim Soo Hyun (Jang Ki Yong), who was once a killer but has now become a veterinarian with a secret, and detective Do Hyun Jin (Nana), who is chasing after a serial killer. The story will revolve around how a killer-turned-veterinarian who saves animal lives will find common ground with a detective who is trying to save human lives.

Jang Ki Yong will play Kim Soo Hyun, one of the most-skilled killers in the industry who is hiding his identity and becomes a veterinarian. During the script reading, he perfectly balanced the face of a cold killer with the warmth of a veterinarian bonding with animals. Alongside him was Nana playing Do Hyun Jin, who overcame past trauma and became an elite detective. She is a charismatic individual who is both stylish and talented at what she does. Nana said, “I’m excited about working with such great people. I will do my best to always come on set with excitement and joy.” 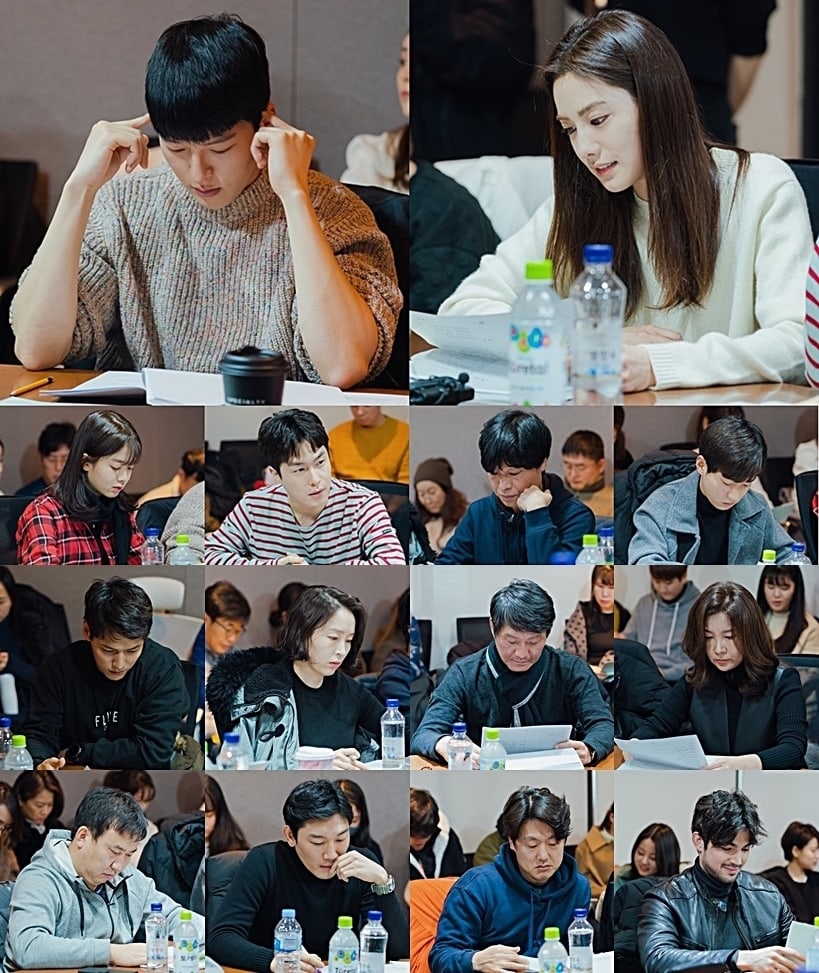 The production staff stated, “The script reading was full of energy, proving why each person was cast in their respective roles. Jang Ki Yong and Nana will showcase stunning visuals and action scenes that have never been seen before, and all of the actors will come together to create a killer action drama.”