NU’EST’s Ren will be starring in a lead role as part of a Thai-American joint collaboration.

On February 13, Ren surprised fans in Thailand when he held a guerrilla busking session after sharing the date and location on his social media. He performed various covers such as Lady Gaga’s “Always Remember Us This Way” and “Million Reasons” for his fans. Soon after, hashtags regarding Ren such as “fromRENtoLOVE” and “LOVEWillDoMore” topped real-time trends on Twitter in Thailand. 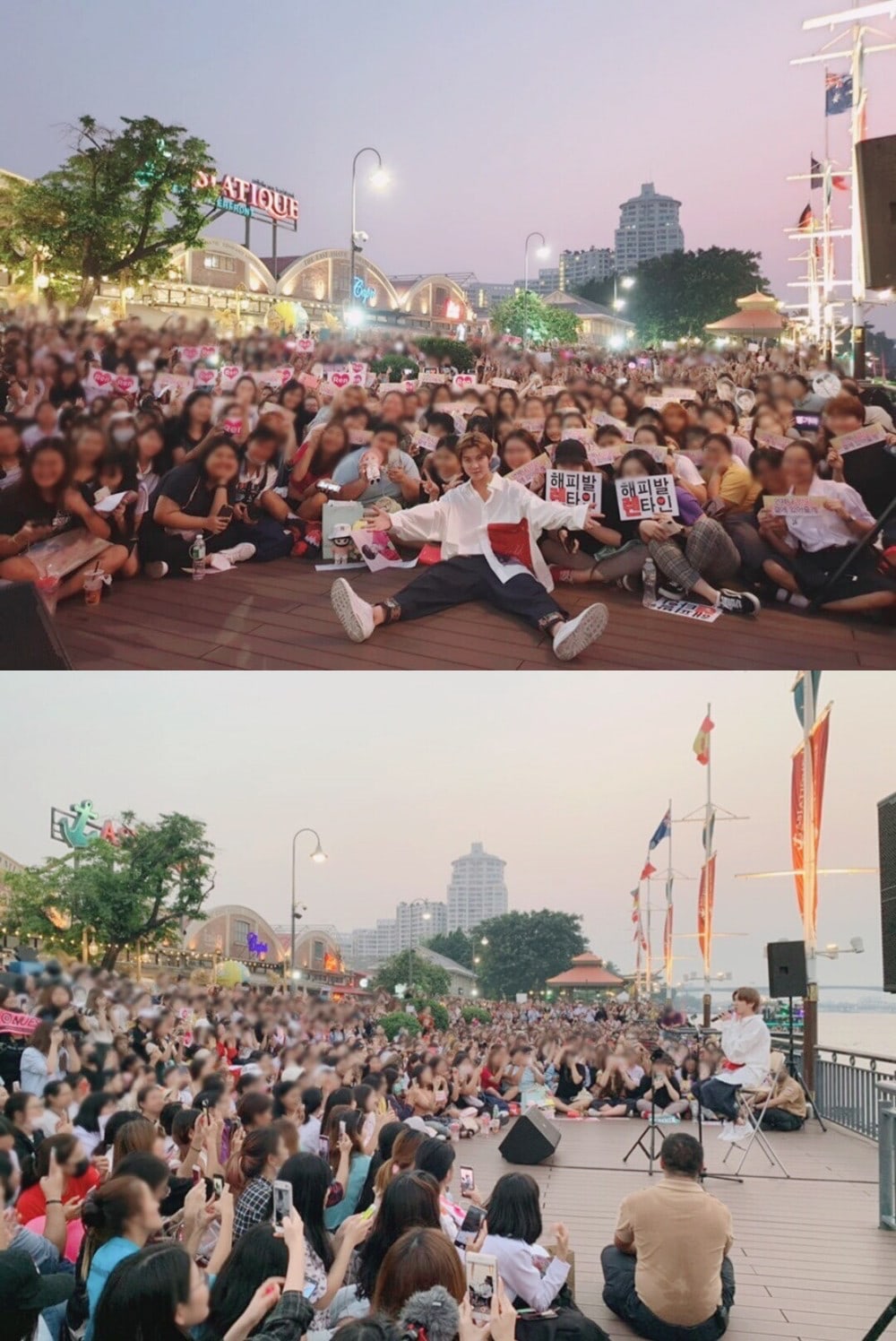 Ren has also been confirmed to star as the main lead in one of the films as part of the Thai-American collaboration series, “Asian Ghost Project.” Previously, Super Junior’s Donghae was also confirmed to star in one of the films in the series. Ren previously appeared in popular Thai sitcom “Something Family Season 2” and “Coffee Society 4.0,” where he impressed with his acting skills.

“Asian Ghost Project” follows stories of the occult and the mysterious things that happen in Thailand. The series is slated to air in the middle of this year.

Are you excited to see Ren in “Asian Ghost Project”?

NU'EST
Ren
How does this article make you feel?