Cha Tae Hyun and Hong Kyung Min’s musical project group Hong Cha will be coming back with another song!

On February 17 at 6 p.m. KST, the duo will be releasing a track titled “People” under the new moniker “Brave Hong Cha.”

“People” is a highly addictive rock-tronic track with lyrics that men and women of all ages can relate to. With Brave Entertainment’s CEO Brave Brothers as the lead producer and producing team 2Champ and Chakun’s collaborative efforts, a new color was established for Brave Hong Cha. Samuel, a solo artist from Brave Entertainment, also joined the track. 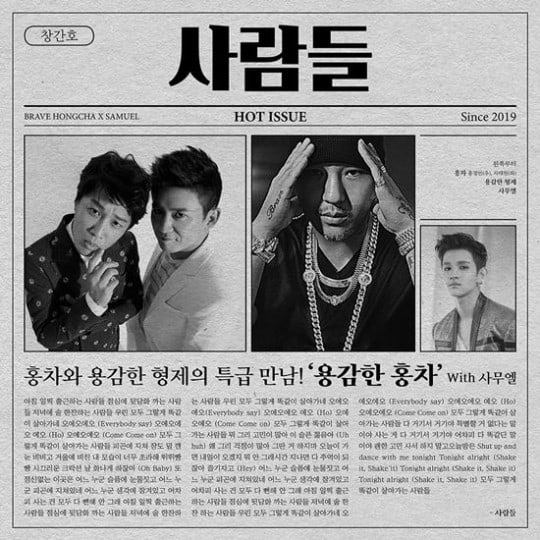