Song Hye Kyo recently participated in a pictorial for the March issue of Elle magazine.

Known for being an adored actress in Asia and a style icon, Song Hye Kyo shot the pictorial at a studio in Nonhyeon neighborhood in Seoul following the conclusion of her latest drama “Encounter.”

The actress was recently selected as an ambassador for Chaumet’s “Grace and Character” campaign in Asia due to her elegant and enterprising feminine image. In the photos, Song Hye Kyo captivates the camera with her elegant and fresh image. 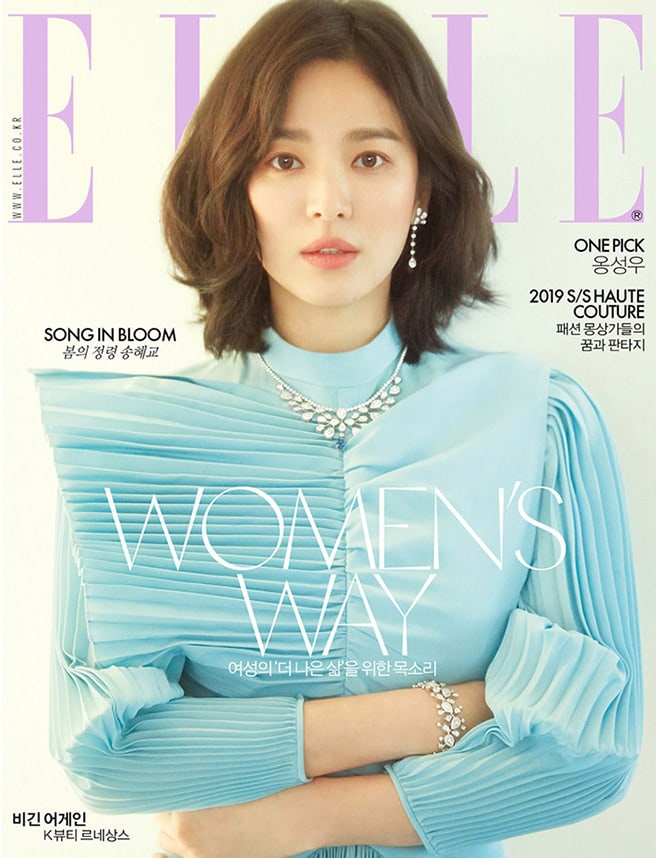 During the interview that followed the photo shoot, Song Hye Kyo talked about her career as an actress. When asked about an Asian creator she wanted to work with, she chose director Wong Kar-Wai. Song Hye Kyo had previously worked with the filmmaker for the movie “The Grandmaster.” She stated, “I want to work with him again. As time passes, I’m getting older and my face has changed, so I’m curious about the different images of myself that might appear if I meet him again.” 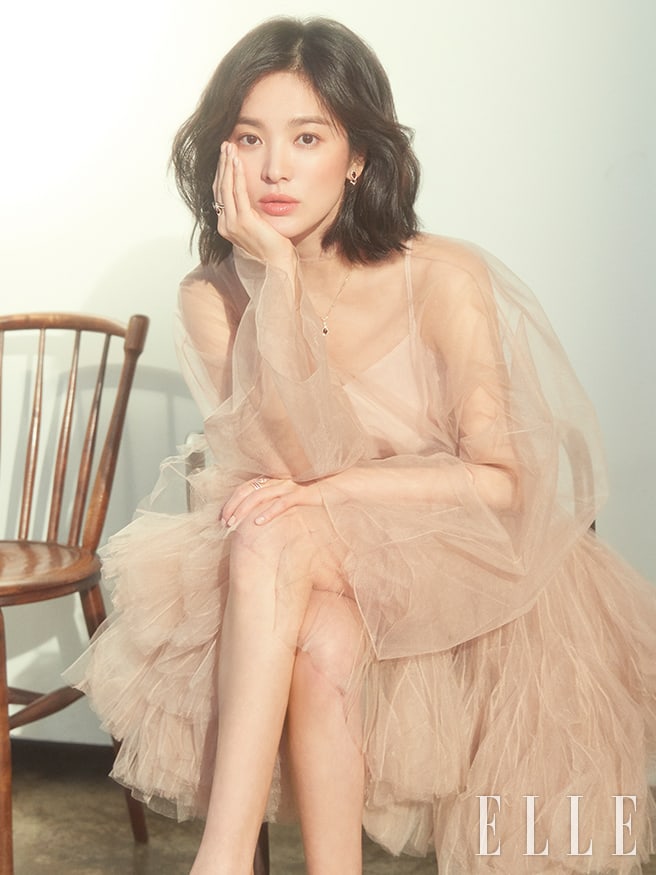 Song Hye Kyo was then asked about her thoughts on her illustrious career. She replied, “It didn’t mean much when it was my 20-year anniversary two years ago either. Just because I’ve been [acting] for a long time, it doesn’t mean that I’ve become used to it. I’m constantly feeling nervous and excited when I start new projects. For every project, the last day of filming is the only time I can praise myself. It’s to say, ‘You’ve finished another one, you did well.'” 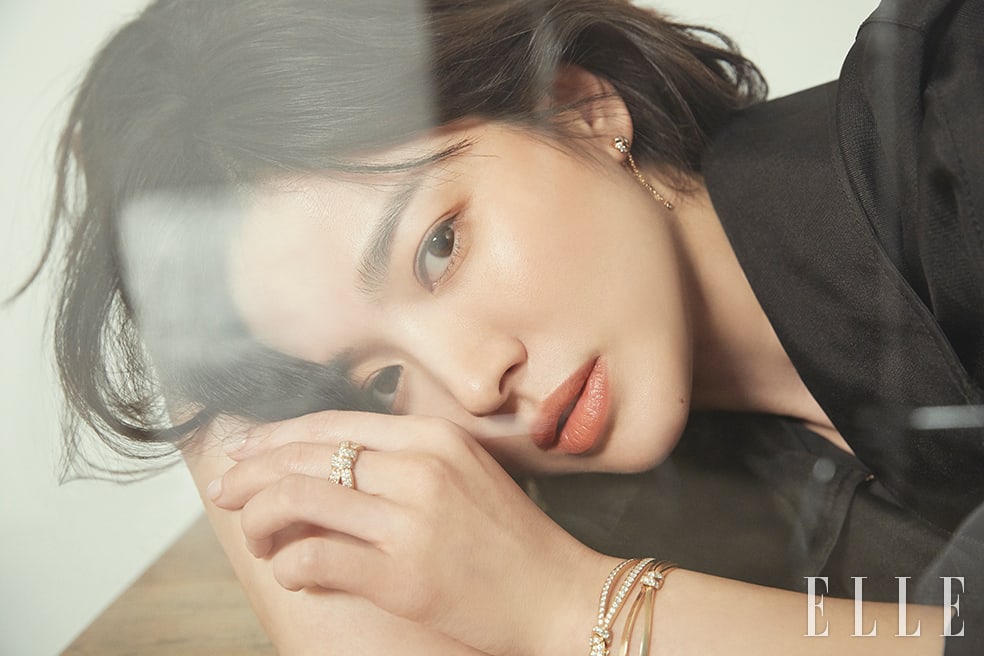 Song Hye Kyo’s pictorial will be available in the March issue of Elle Korea, Elle Hong Kong, and other issues of Elle in Asia.

Song Hye Kyo
Elle Magazine
How does this article make you feel?