Over the years, JYP Entertainment girl groups have followed a curious pattern: the groups’ youngest members have typically gained a great deal of attention and popularity almost immediately after debuting.

Despite their young ages, these JYP maknaes have managed to captivate fans with their glamorous looks, unique charms, and stunning beauty.

Here are four girl group maknaes who will go down in JYP history: 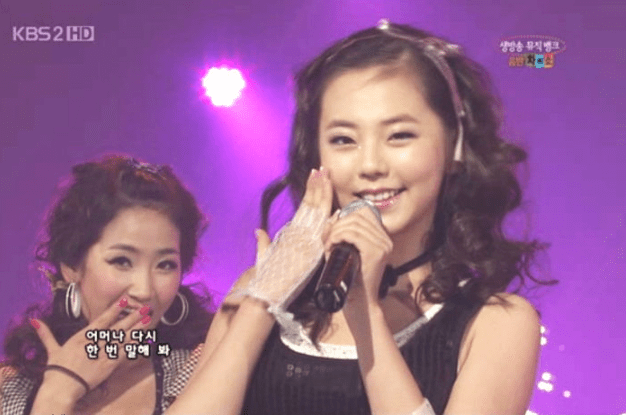 When Ahn So Hee debuted in Wonder Girls in 2007 at the tender age of 16 (by Korean reckoning), she was the group’s youngest member. Compared to fellow members Sunmi and HyunA, who were also born in 1992 but had mature and sexy vibes, Sohee had adorable chubby cheeks and received a lot of love for her cat-like looks. Her cute charms especially won over the public when she did the famous “Oh, my!” pose during the group’s hit song”Tell Me.” 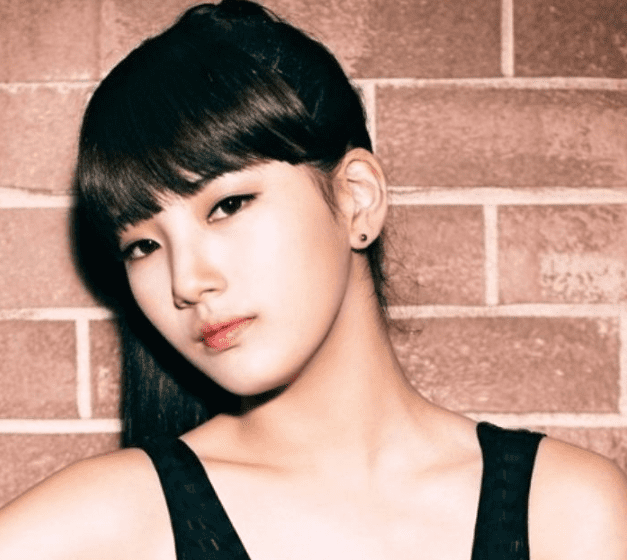 Three years after Wonder Girls’ debut, miss A arrived on the scene, and the entire nation fell in love with the youngest member Suzy. When she debuted at the young age of 17 (by Korean reckoning), Suzy surprised everyone with her innocent appearance, and she was dubbed a “legendary beauty” on online communities and social media. Although she displayed aloof charms on stage, she melted hearts with her sweet smile when she wasn’t performing. 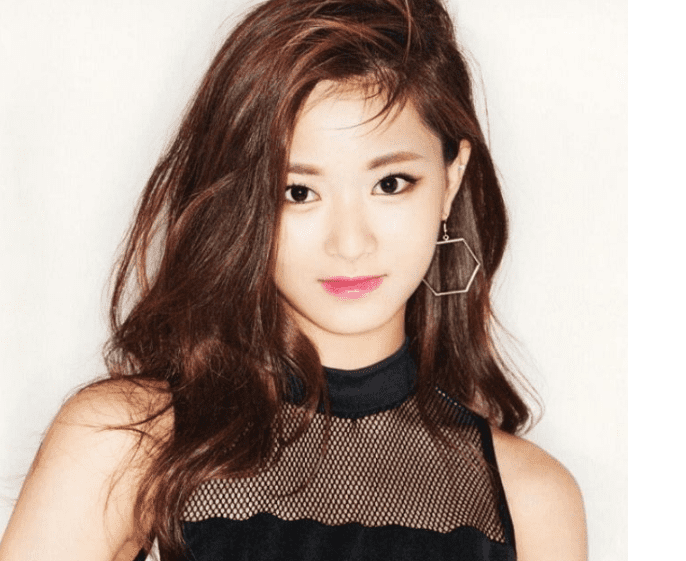 Tzuyu and Chaeyoung are the youngest members of TWICE, but due to Tzuyu’s birthday falling later in the year than Chaeyoung’s, she is the official maknae of the group. Like Suzy, she debuted at the age of 17 (by Korean reckoning), and she instantly became famous for her admirable beauty. With big eyes, a high nose, a slender waist, and long limbs, it’s no wonder that she has fans of all ages. 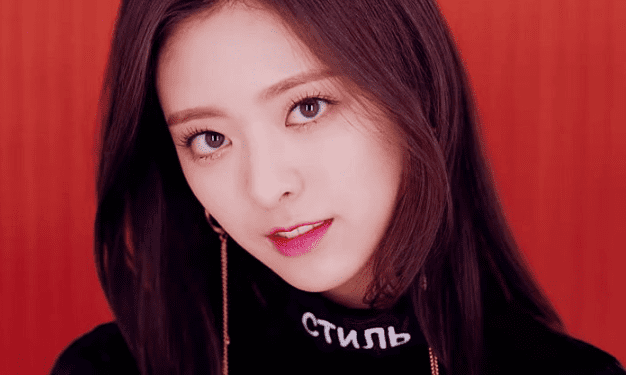 JYP Entertainment’s newest girl group is ITZY, and the youngest member is Yuna. Born in 2003, she is currently 17 years old (by Korean reckoning). Yuna has already captured fans’ hearts with her gorgeous face and bright, refreshing smile. Even before her debut, she gained attention for her pure looks after appearing on Mnet’s show “Stray Kids” in 2017. Fans are already looking forward to the talents that she’ll reveal in the future.