MAMAMOO’s Hwasa has revealed that her solo debut track “TWIT” was inspired by her own personal experience.

On the February 15 episode of KBS 2TV’s “Yoo Hee Yeol’s Sketchbook,” Hwasa made her very first guest appearance as a solo artist. In addition to performing her chart-topping new hit “TWIT,” the singer also sat down to talk about the meaning behind the song.

After congratulating the MAMAMOO member on her solo debut, host Yoo Hee Yeol asked her to explain the lyrics to “TWIT.” Hwasa clarified that “twit” was English slang for a foolish person and sang the song’s very first lines, “You’re a fool, twit, twit, twit, twit.”

Yoo Hee Yeol jokingly commented, “In a way, some listeners might find it a very offensive song.”

Hwasa replied with a laugh, “That’s true. But [the song] is telling a person who foolishly loves me far too much, ‘You’re a fool.’ So in a way, in this song, I think that the word ‘fool’ has a positive meaning.”

She went on to elaborate, “This person [in the song] is someone who purely and innocently gives me his love, like a fool. But because I have too many things that I want to achieve and too much ambition, this man that I’m calling a fool ends up coming second [to my other priorities].”

“So I think it’s partly about telling that person, ‘You’re a fool,’ in order to justify my own behavior,” she explained.

Yoo Hee Yeol then asked, “Is this a true story?”

Hwasa, who co-wrote the music and lyrics for the track, confirmed, “I told my own story through the song.” 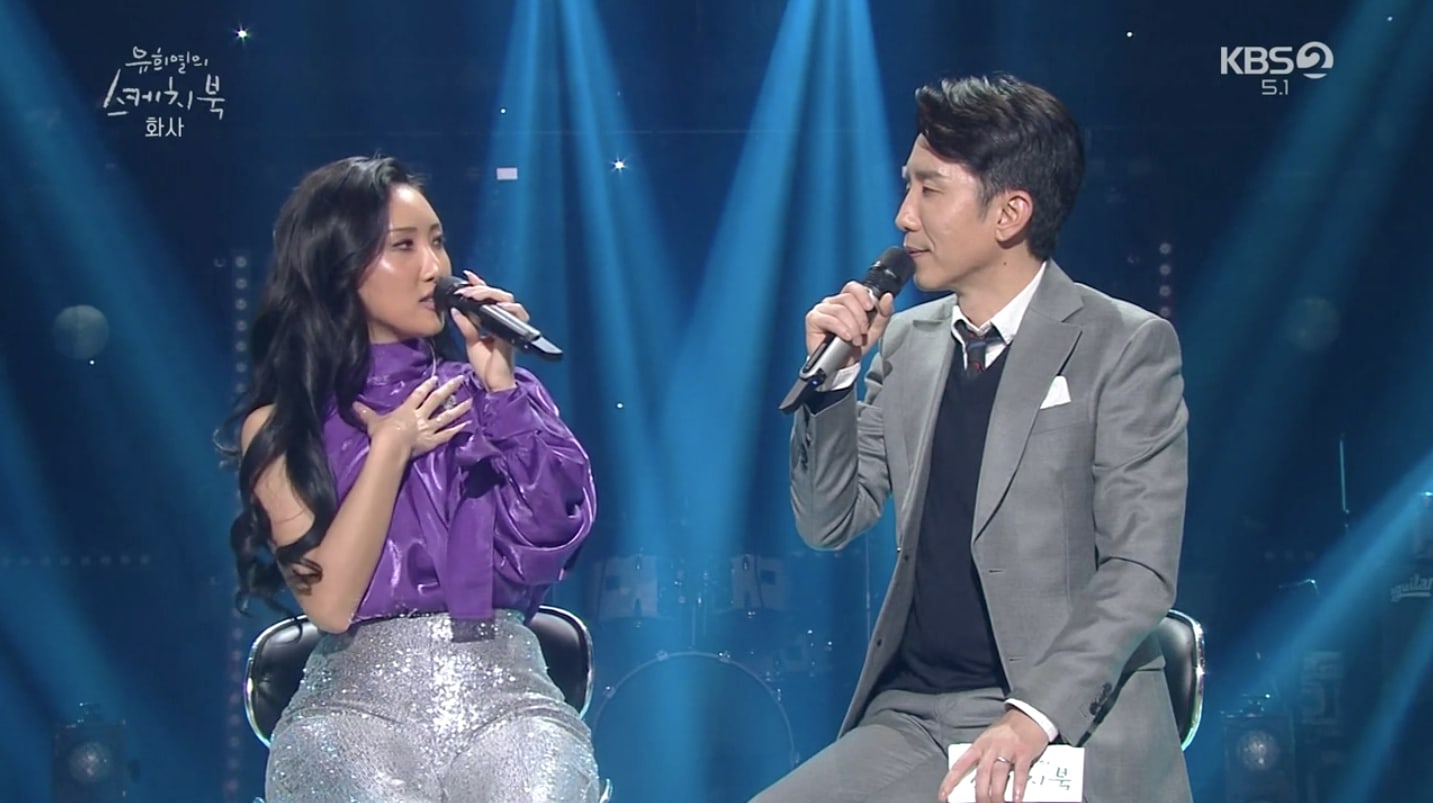 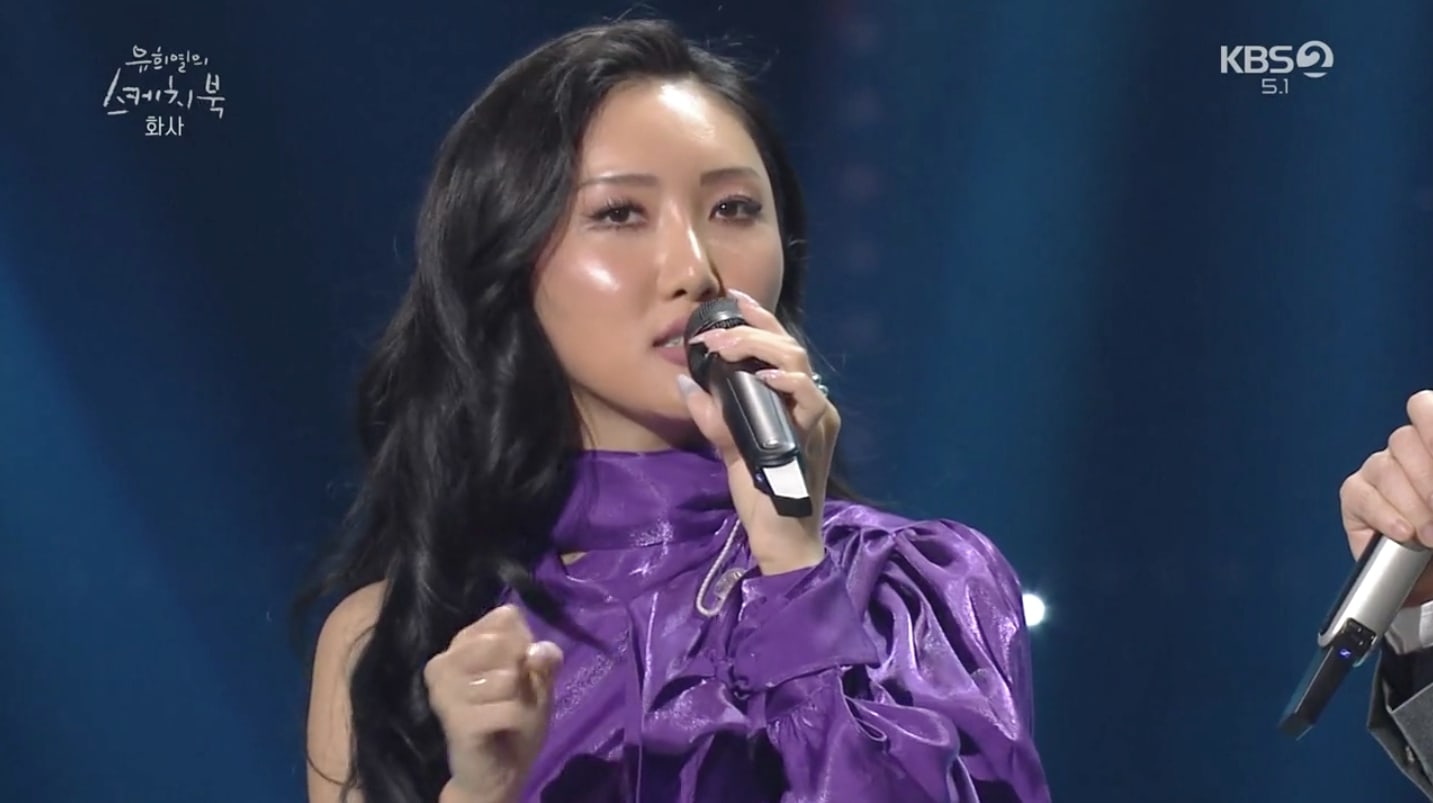 MAMAMOO
Hwasa
Yoo Hee Yeol's Sketchbook
How does this article make you feel?