Rapper Beenzino has been discharged from the military!

Beenzino enlisted in May 2017 and served his country for a year and nine months. A source from his agency Illionaire Records had previously stated, “Not even the agency staff will be going on the day of his discharge. He will be discharged quietly with his family.”

His girlfriend Stefanie Michova, whom he’s been dating since 2015, announced her boyfriend’s return through an Instagram post of her own. In her video, she runs up to Beenzino to embrace him and sheds tears of joy.

She posted additional photos on her Instagram Stories, and Beenzino’s labelmate The Quiett also welcomed the rapper back on his own Instagram. 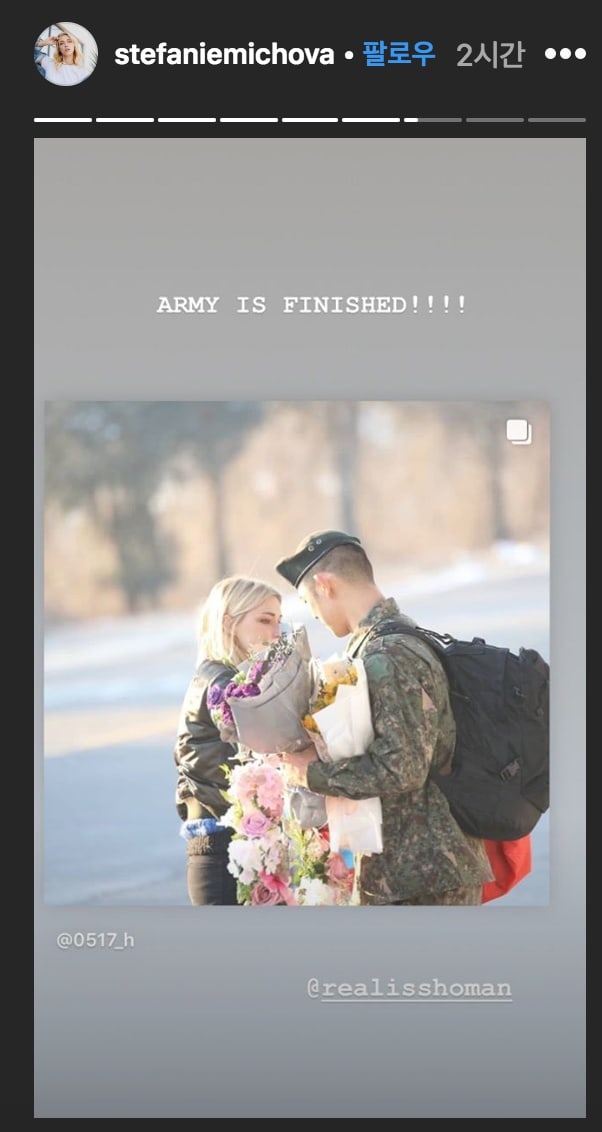 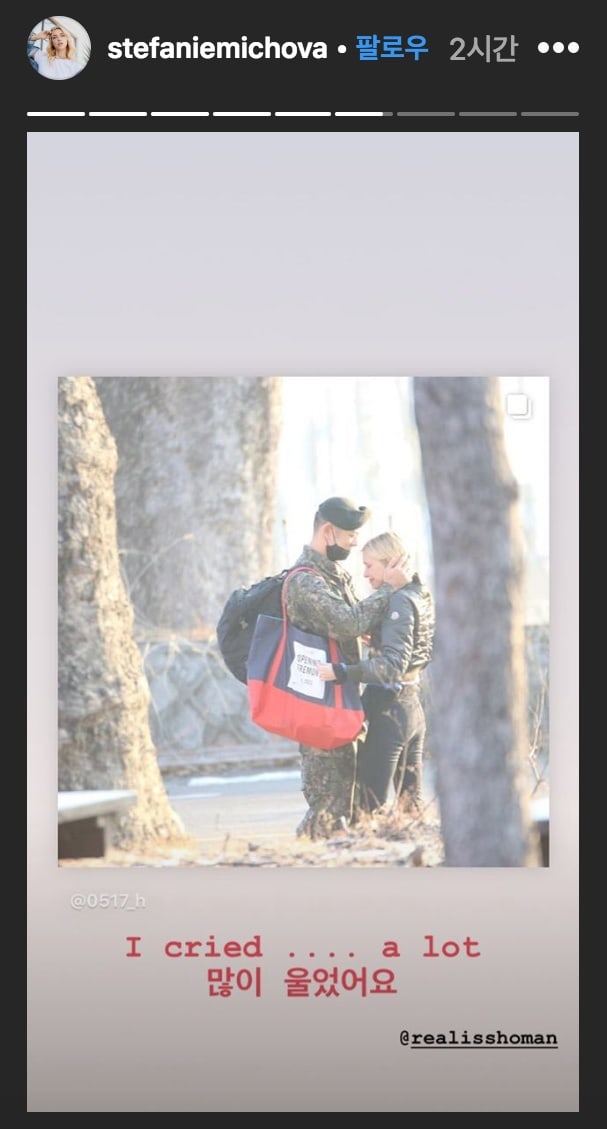 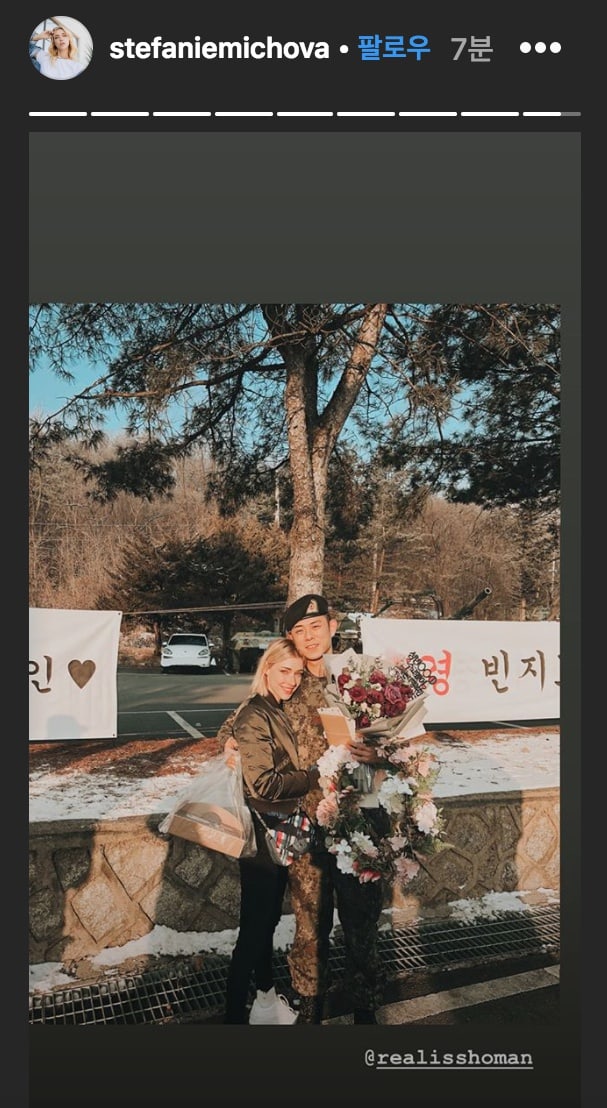 Beenzino gave a short message to fans through a clip on Illionaire Records’ official Instagram account. He said, “Everyone, I’m back. I’m back after being utilized, and I’m ready to be utilized again so please look forward to it. Soon, I’ll start working on music and come out with a new song again. But I’m going traveling before that. It’ll probably take some time. Stay tuned.”