The music video teaser has been revealed for EVERGLOW’s debut with “Bon Bon Chocolat”!

The upcoming single will feature three songs, including the title track “Bon Bon Chocolat.” Check out the full track list below: 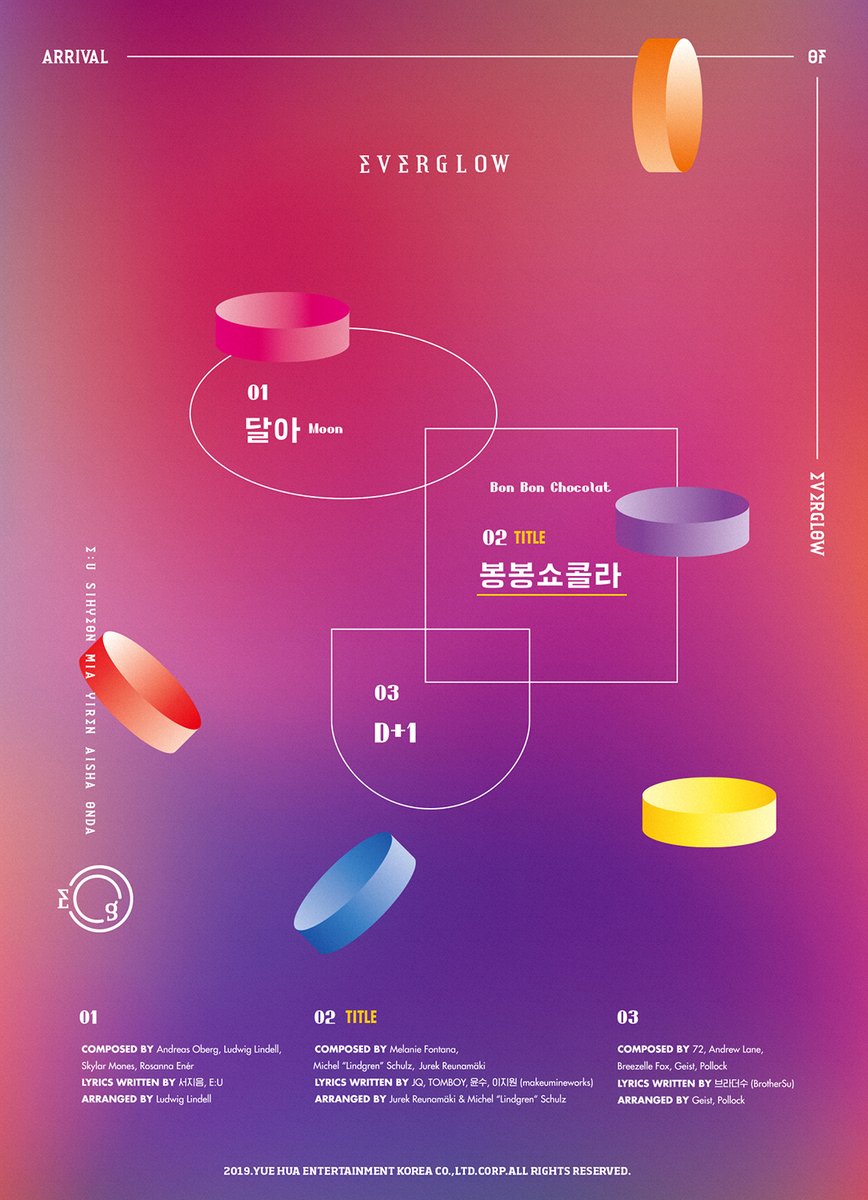 EVERGLOW has revealed their concept photos for their debut! 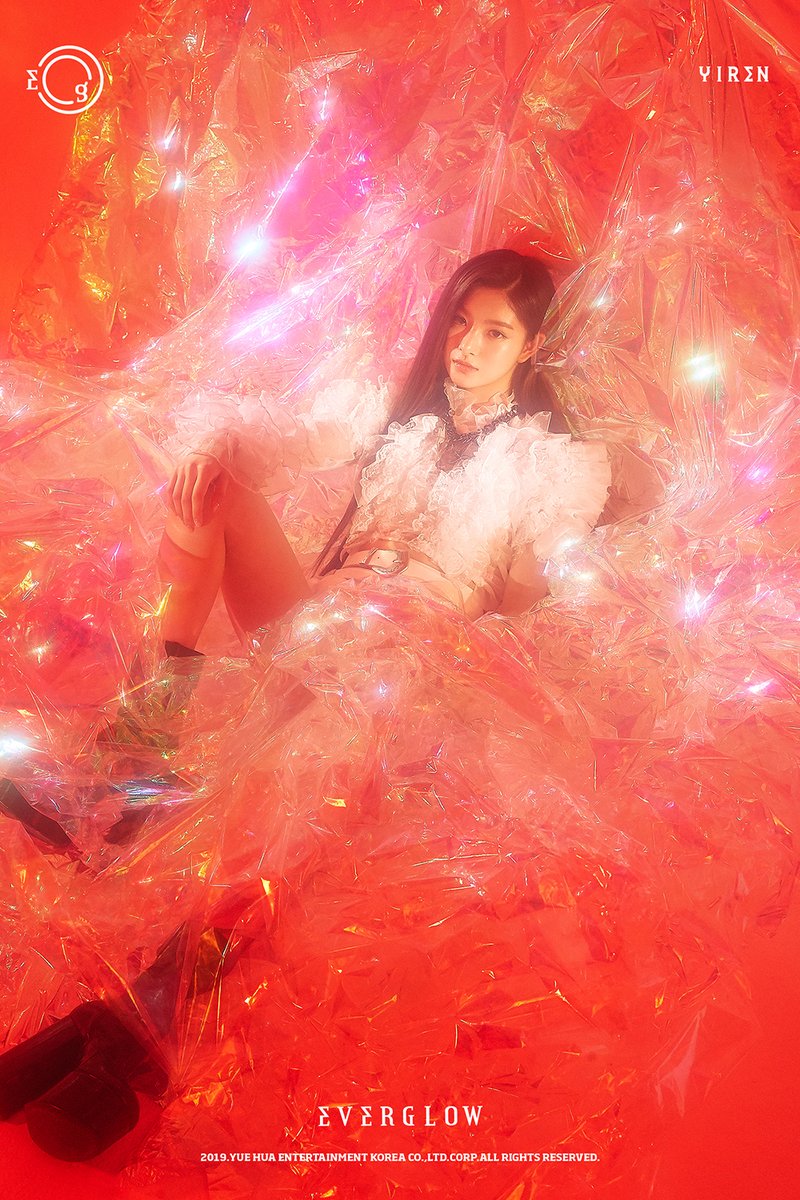 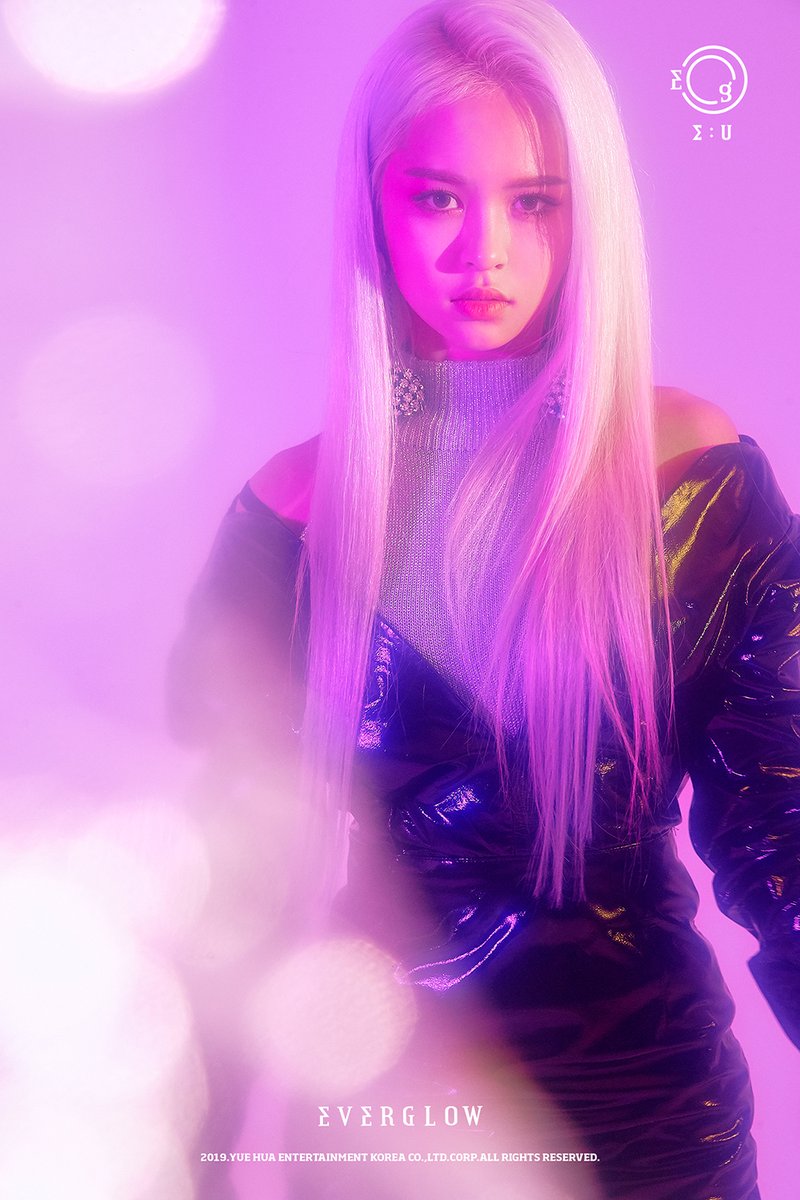 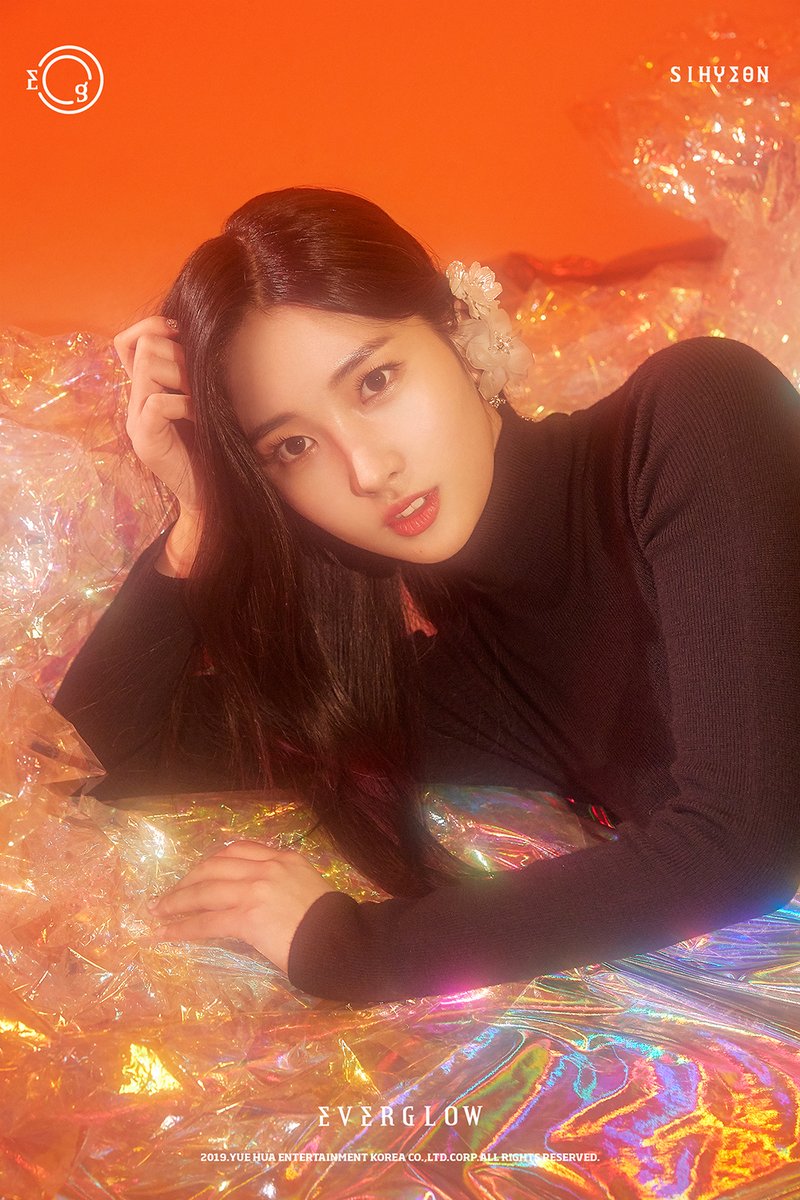 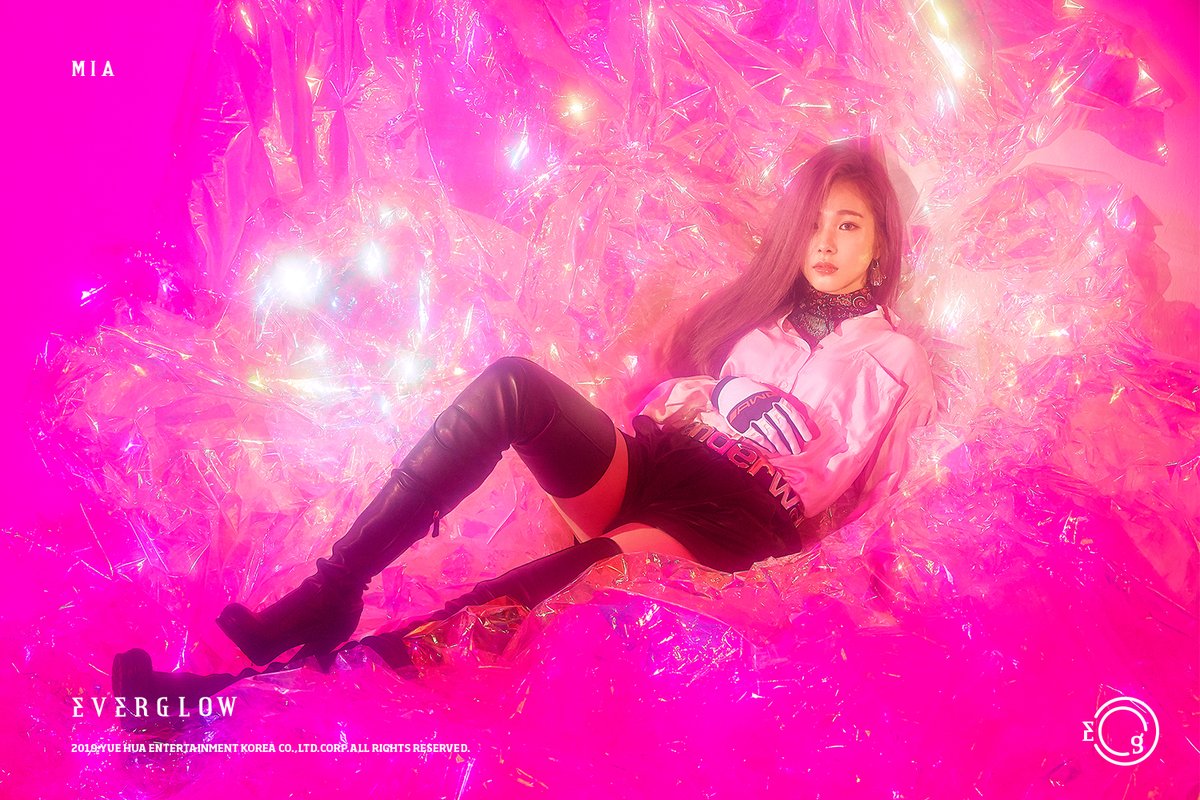 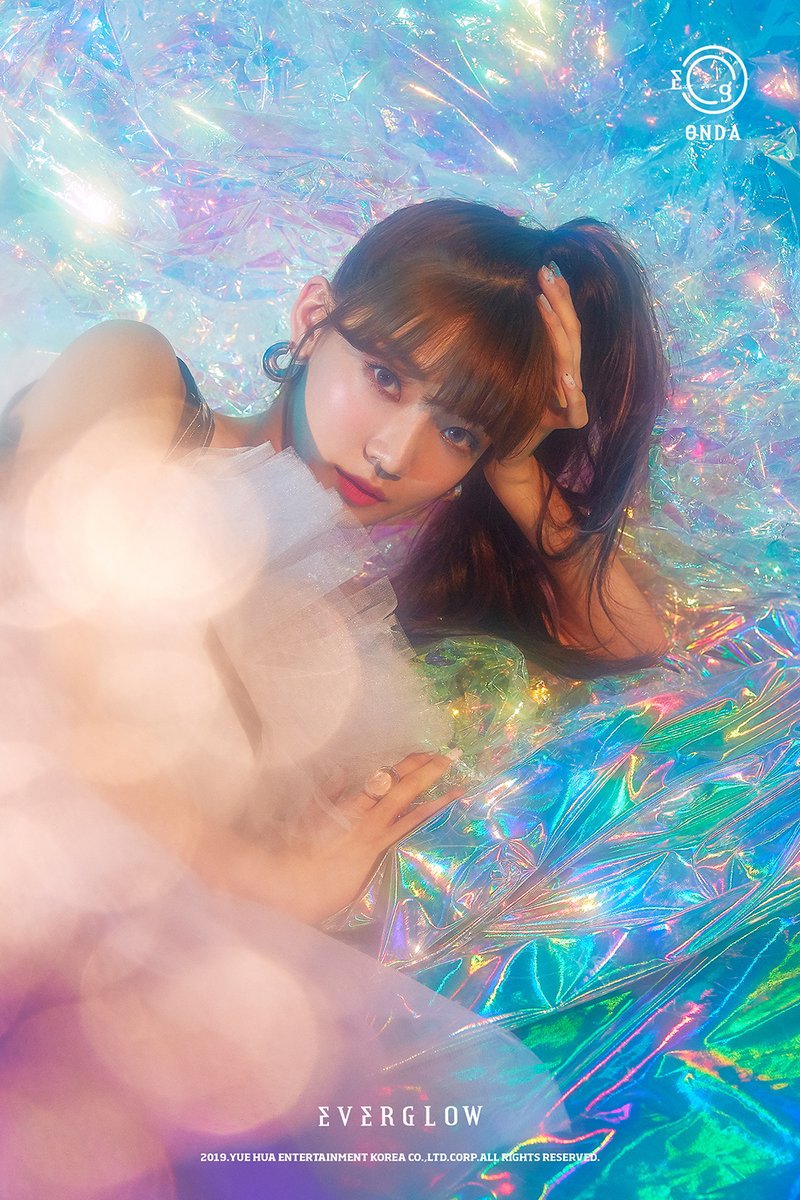 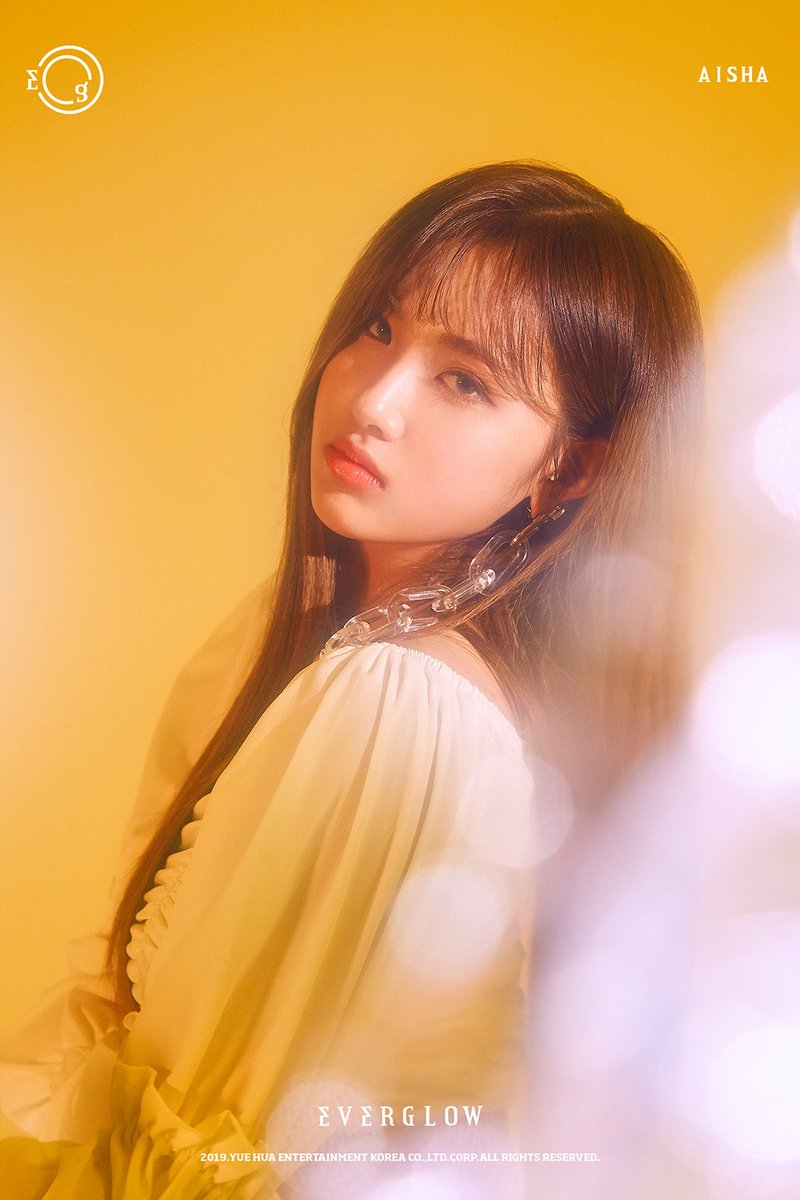 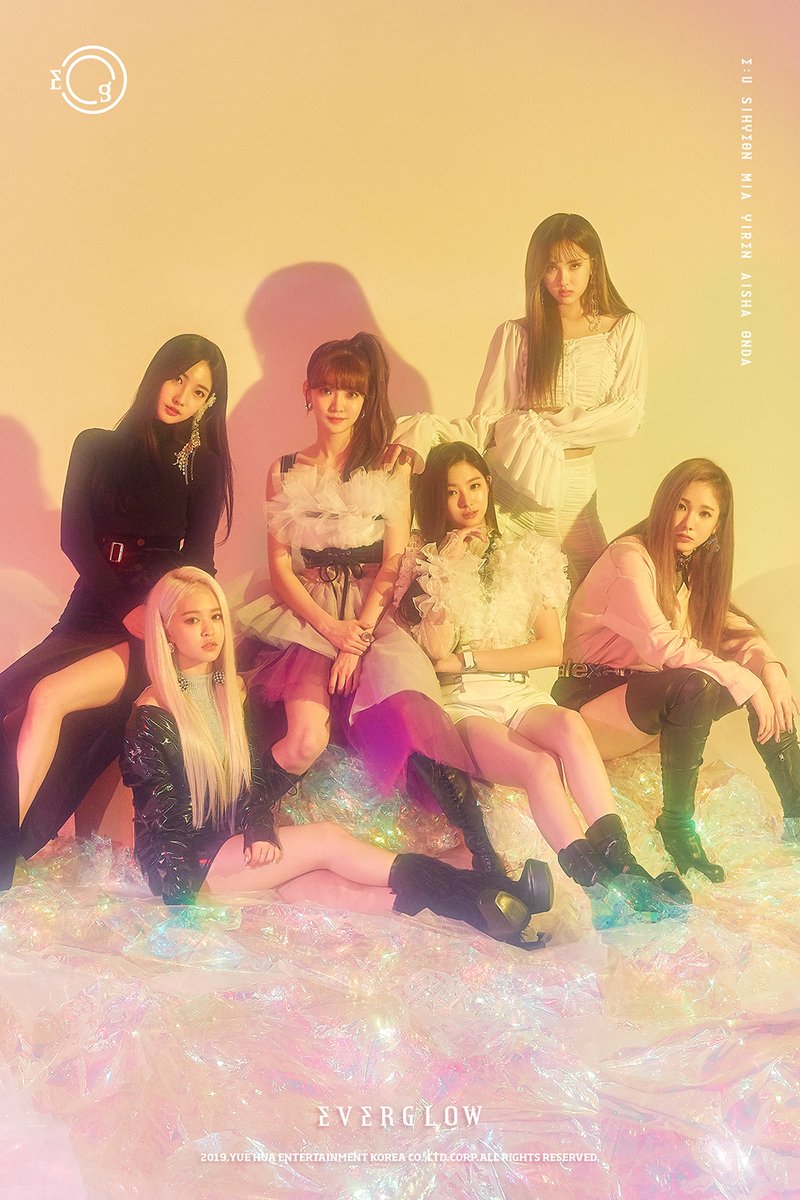 EVERGLOW has shared a schedule for their debut!

The new girl group will be debuting on March 18 with “Arrival of EVERGLOW.” 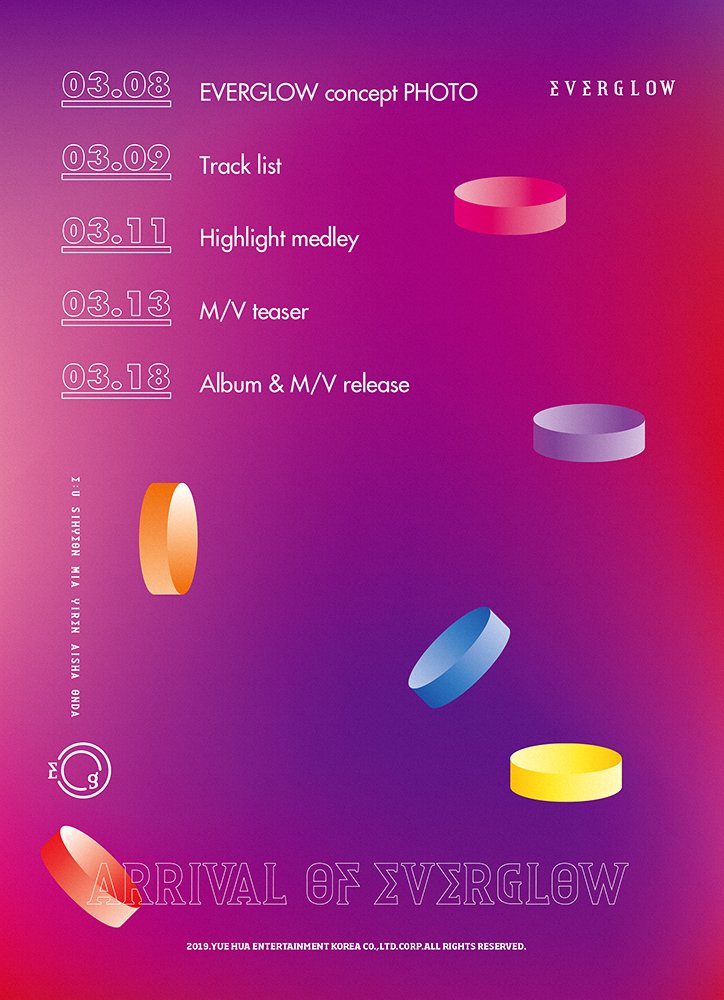 Yuehua’s upcoming girl group, Everglow, has released what has been referred to on Twitter as a “typo teaser.”

The teaser features the girl group’s logo with the words “Arrival of Everglow” written above the six members’ names.

EVERGLOW has revealed the next member in their lineup: Aisha!

EVERGLOW introduced member E:U and her fierce dancing through another “Crank In Film”!

EVERGLOW revealed a “Crank In Film” for Wang Yiren, who competed on “Produce 48” last year!

EVERGLOW’s member Onda shows off her adorable and charming self in a new “Crank In Film”!

EVERGLOW has introduced their member Mia through a “Crank In Film”!

“Produce 48” contestant Kim Sihyeon features in the new girl group EVERGLOW’s first “Crank In Film” ahead of their debut!

EVERGLOW will be a six-member girl group and “Produce 48” contestant Wang Yiren is also included in the lineup.

A new girl group from Yuehua Entertainment is headed our way!

On February 18, the agency revealed that a new girl group named Everglow was “coming soon” and opened the staff and group‘s Twitter, Instagram, and fan cafe accounts. The social media accounts also posted a short teaser that gave fans a peek at the girl group’s logo.

Yuehua Entertainment
Everglow
How does this article make you feel?