Ong Seong Wu recently partook in a photo shoot and interview with Elle for their March issue to talk about his upcoming solo activities and drama.

This is Ong Seong Wu’s first solo photo shoot since Wanna One wrapped up their activities in January with their final concert. Since then, Ong Seong Wu has been building a solid foundation for solo activities, launching an Instagram account and official fan cafe, announcing an Asia fan meeting tour, and being cast in the leading role of new JTBC drama “18 Moments” (literal title). 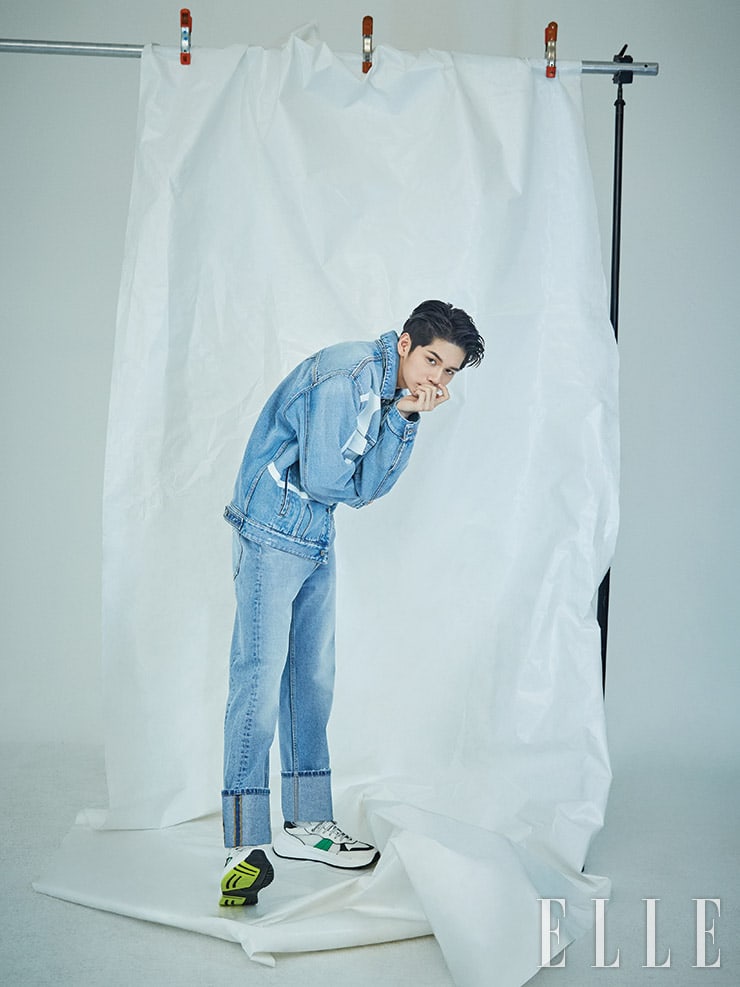 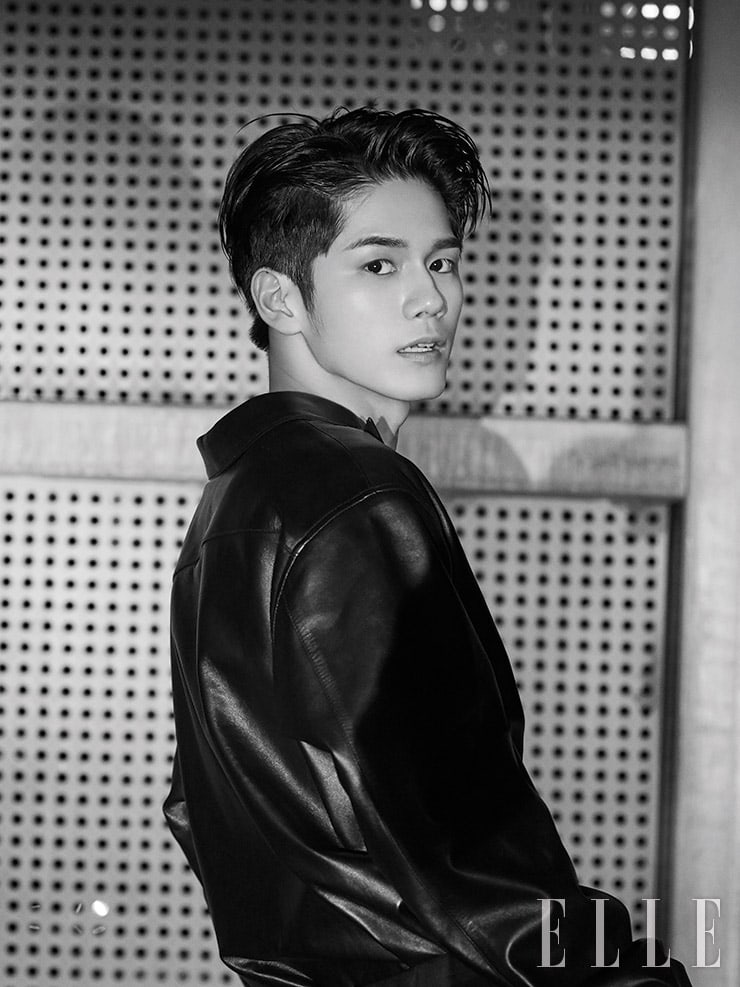 When asked how he feels about striking out solo, Ong Seong Wu said, “I’m more excited than I am fearful, and I’m happy to be able to try new things. I’m trying to look for my strengths and potential, and maintain a positive mindset.”

He also shared anticipation for his appearance in JTBC’s new Monday-Tuesday drama as he said, “I can’t wait to start filming. I’ll be able to show who I can be as an actor, and it will give me the opportunity to greet my fans every week, so I’m excited.”

Ong Seong Wu’s full interview and photo shoot with Elle in their March issue will be available on their official website.

Elle
Ong Seong Wu
How does this article make you feel?