7 Korean Webtoons That Will Have You Glued To Your Phone

For those of you who may be unfamiliar with them, webtoons are digital comics that are primarily read on smartphones. What makes them special compared to other types of comics is that each episode is made up of a long vertical strip that creates an infinite canvas, as opposed to the traditional book format. Most of them are also in full color and may even include music or animations. Over the past few years, Korean webtoons have gained significant popularity internationally, and if you read any of the webtoons below, you’ll quickly come to understand why.

All the webtoons mentioned in this article are available for free, translated into English, via Naver’s LINE WEBTOON app and website.

We all have our secrets, but some of us have secrets that are (literally) bigger than others. What secret is Ryan hiding from his childhood friend Emma? Oh, you know, just the fact that he’s actually a giant werewolf disguised as a human. Even so, nothing can stand between overprotective Ryan and dense but utterly sweet Emma. Until another boy shows up, that is. What will happen when Emma gets her first boyfriend, who just might be harboring a major secret of his own? “Super Secret” is one of my favorite webtoons, and it definitely makes me want a Ryan in my life too! 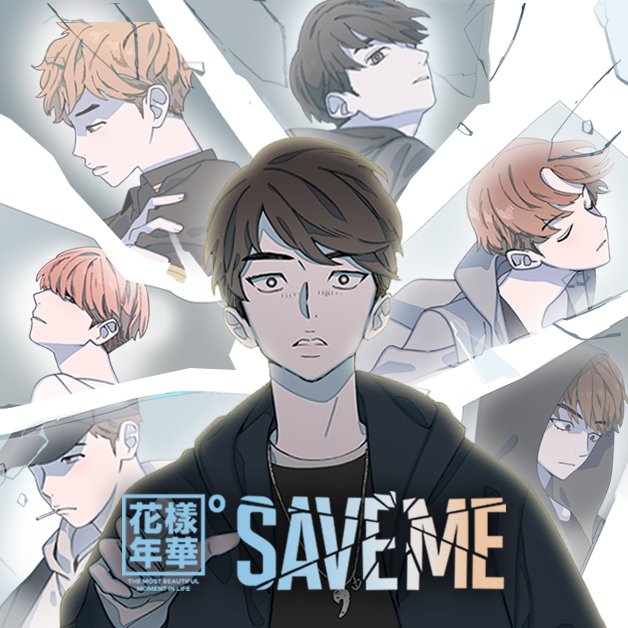 It’s BTS Universe canon — need I say more? “Save Me,” which expands upon the story told throughout HYYH (“The Most Beautiful Moment in Life”), features stunning artwork that will take you back to the original music videos while also presenting many never-before-seen moments. There are only a handful of episodes out so far, but I personally can already say I’m in love with this webtoon and cannot wait to see what happens next.

Warning: “Sweet Home” is anything but sweet. Also, you might want to leave the lights on when you read this one if you’re faint of heart. This webtoon will give you chills as you watch a band of reluctant heroes take on monsters who are trying to wipe out humanity. That said, it isn’t scary enough to give you nightmares… Probably. “Sweet Home” is by the same author as “Bastard,” so if you enjoyed that one, then you definitely won’t be able to put this one down either!

A Good Day To Be A Dog 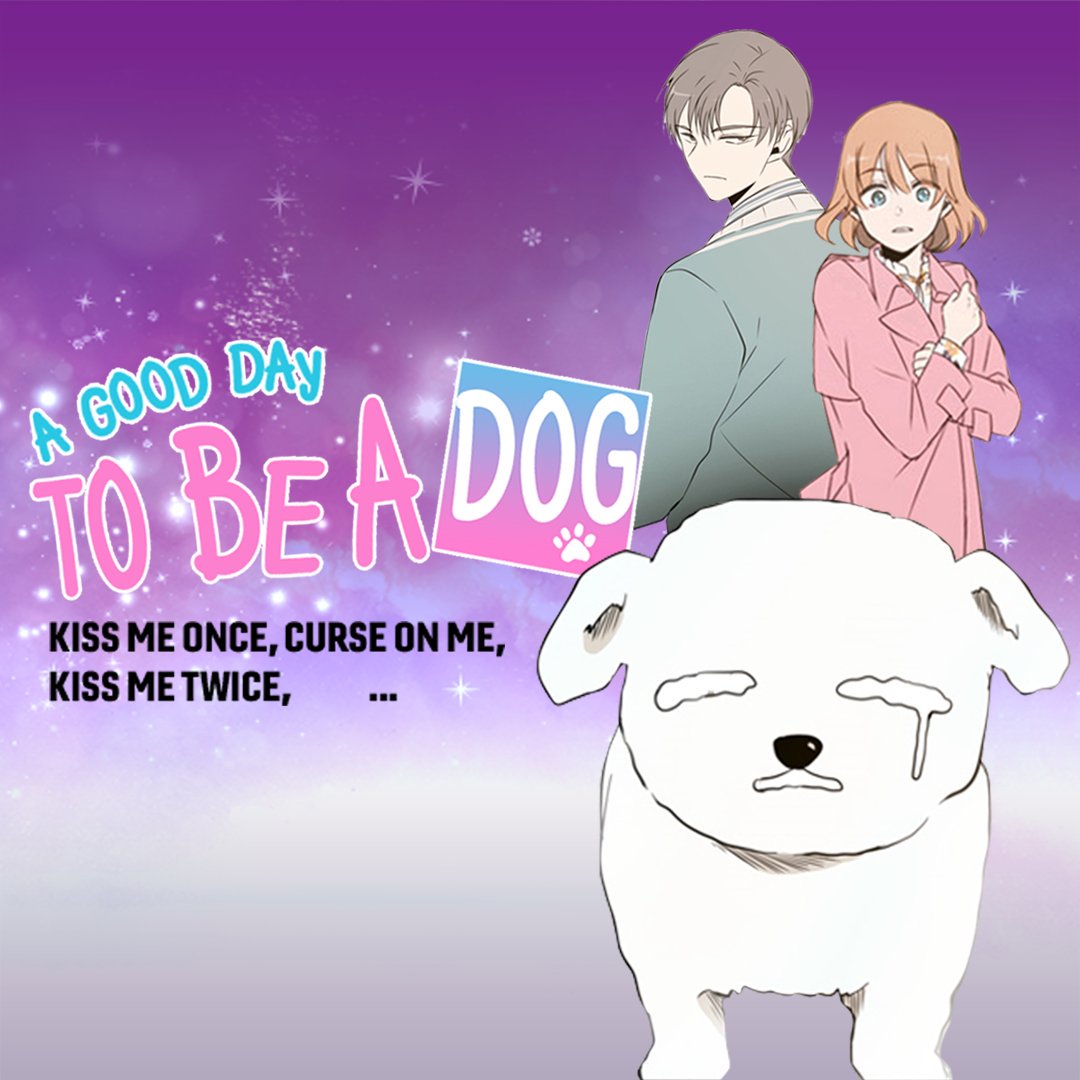 What’s worse than getting blackout drunk and accidentally kissing your coworker? Turning into a dog every night until you can get him to kiss your tiny doggy lips again. Having set her family’s curse into action after drunkenly forcing a kiss on her coworker Mr. Jin, Hana must now find a way to get her second kiss from him while in dog form. To make an already difficult task even harder, Mr. Jin is deathly afraid of dogs and avoids them at all costs. Will Hana wind up spending her nights as a lapdog for the rest of her life? “A Good Day To Be A Dog” is as comedic as it is romantic and is one of my favorites these days, so be sure to check it out for yourself!

Have you ever had that one gorgeous friend who not only attracts everyone else’s attention, but also makes you look like a plain Jane at best in comparison? Well, Nari has three friends like this, making her the odd girl out. But, as it turns out, all of them have experienced their own hardships and have their own complicated stories to tell. Maybe Nari’s beautiful, goddess-like friends are just regular girls too. This webtoon is bound to break your heart, but it will also put it back together while making you laugh all along the way.

This story is part Ugly Duckling and part… a lot of other things. While the concept of physical attractiveness is certainly central to this webtoon, “Lookism” goes above and beyond to tell a story that’s about so much more than just that. Friendship, family, loyalty, bullying, jealousy, love — you name it, “Lookism” covers it. Read on as protagonist Daniel Park experiences the miracle of his life: being mysteriously granted a second body that could quite simply be called perfect. This webtoon will have you laughing, cringing, screaming, and more in no time, making it an absolute must-read. Oh, and be on the lookout for the occasional K-pop reference!

Forget arranged marriages or blind dates. This demon has come to snatch your girl’s heart — or at least her hand in marriage — whether she likes it or not. And as luck would have it, he’s not the only demon interested in high school student Liz Kim; the thing is, while he wants to make her his wife, the rest of them want to make her their dinner. What’s a teenage girl to do?! Although the demons and ghosts might seem creepy at first, it won’t be long before you’re shipping Liz and her new hubby.

Let me know which webtoons you’re reading now, or which one is your favorite, down below. I’m always looking for new ones to read!

seheee is a software engineer by day and an avid K-pop concert goer by night. You can find her on Twitter @_seheee.