TXT is getting ready for their much-anticipated debut with their first set of concept photos!

On February 19 at midnight KST, the upcoming Big Hit Entertainment boy group released a series of teaser photos for their debut with “The Dream Chapter: STAR.” The photos feature the guys rocking casual looks in a cafeteria and convenience store. 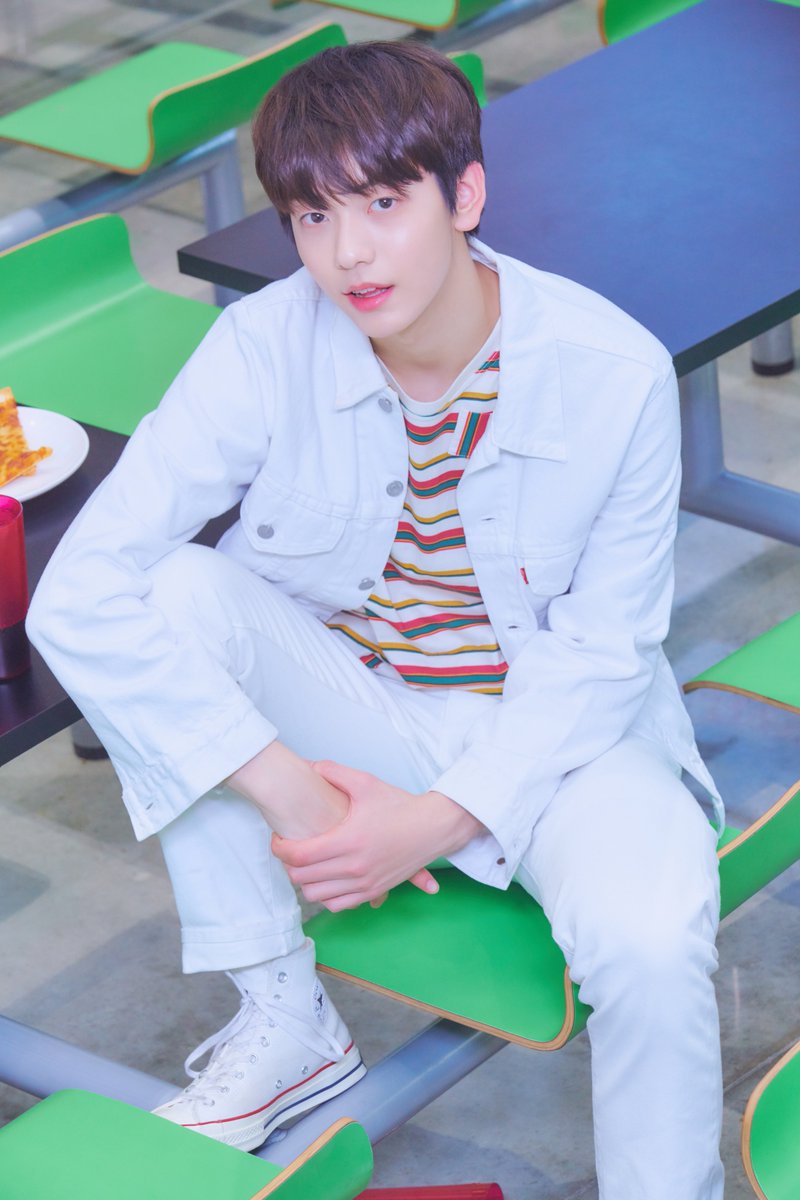 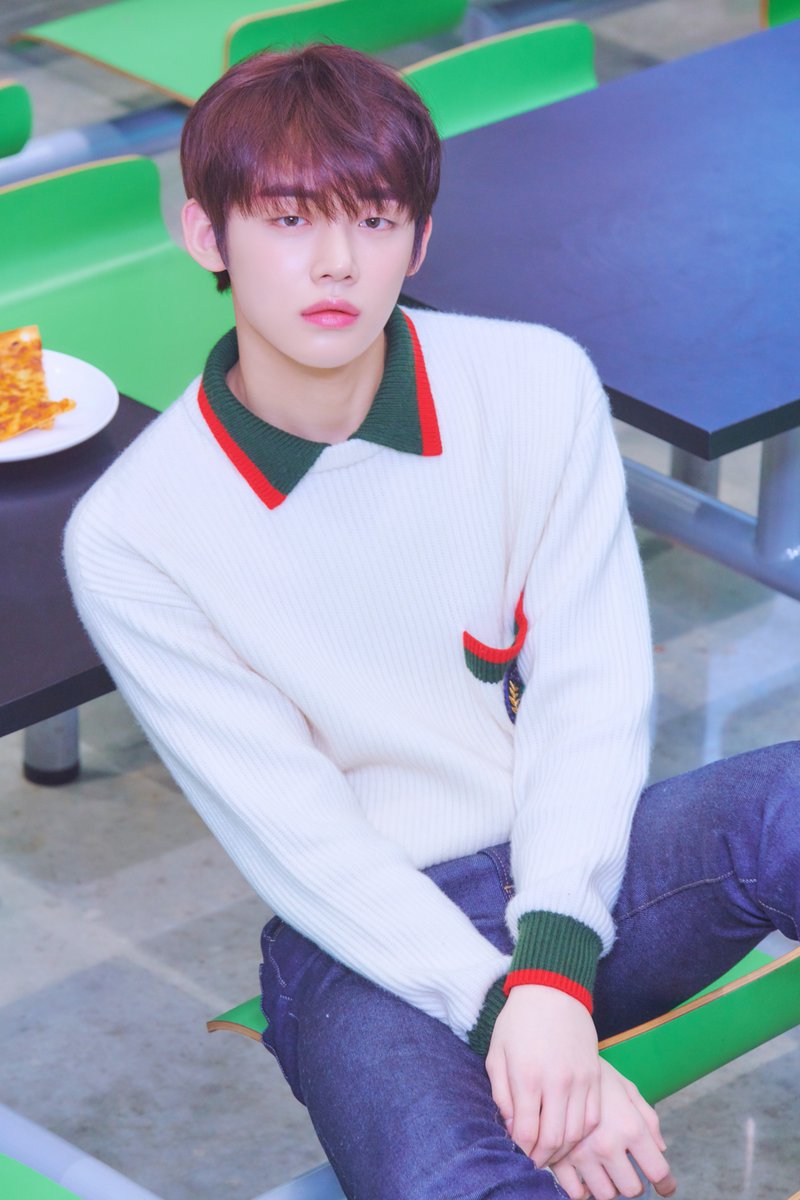 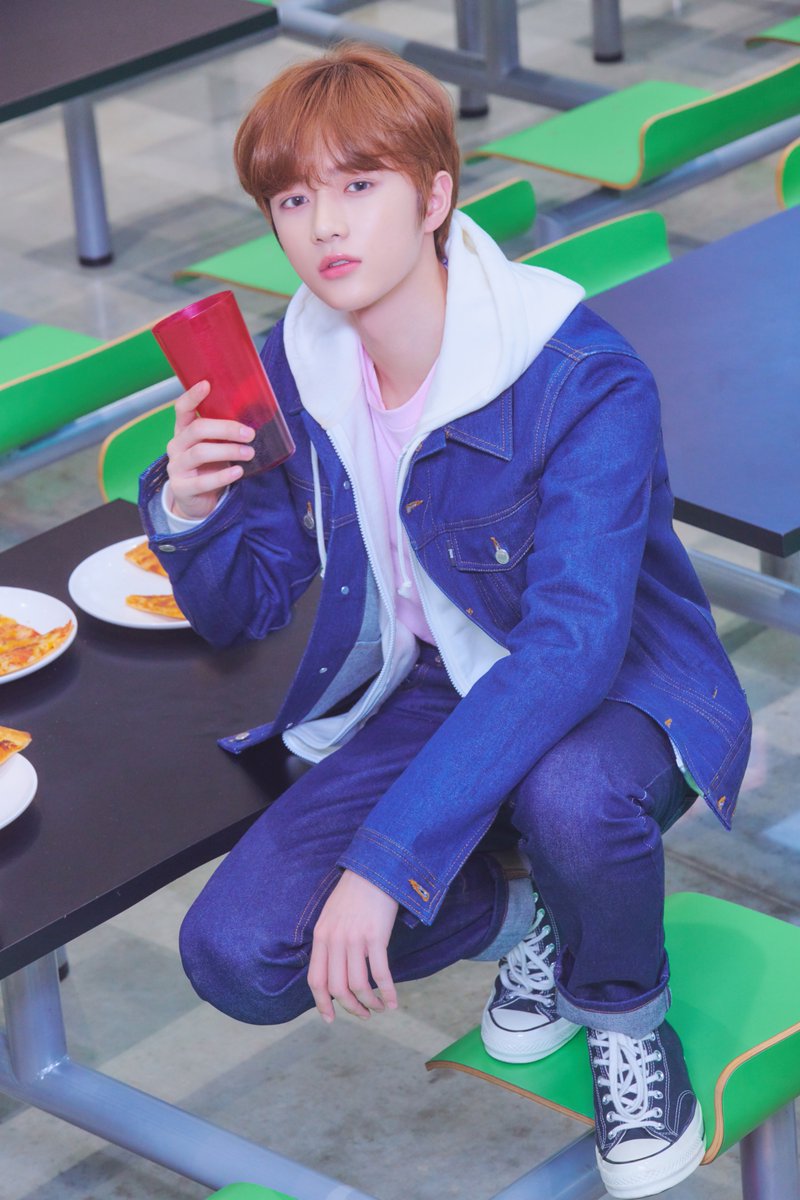 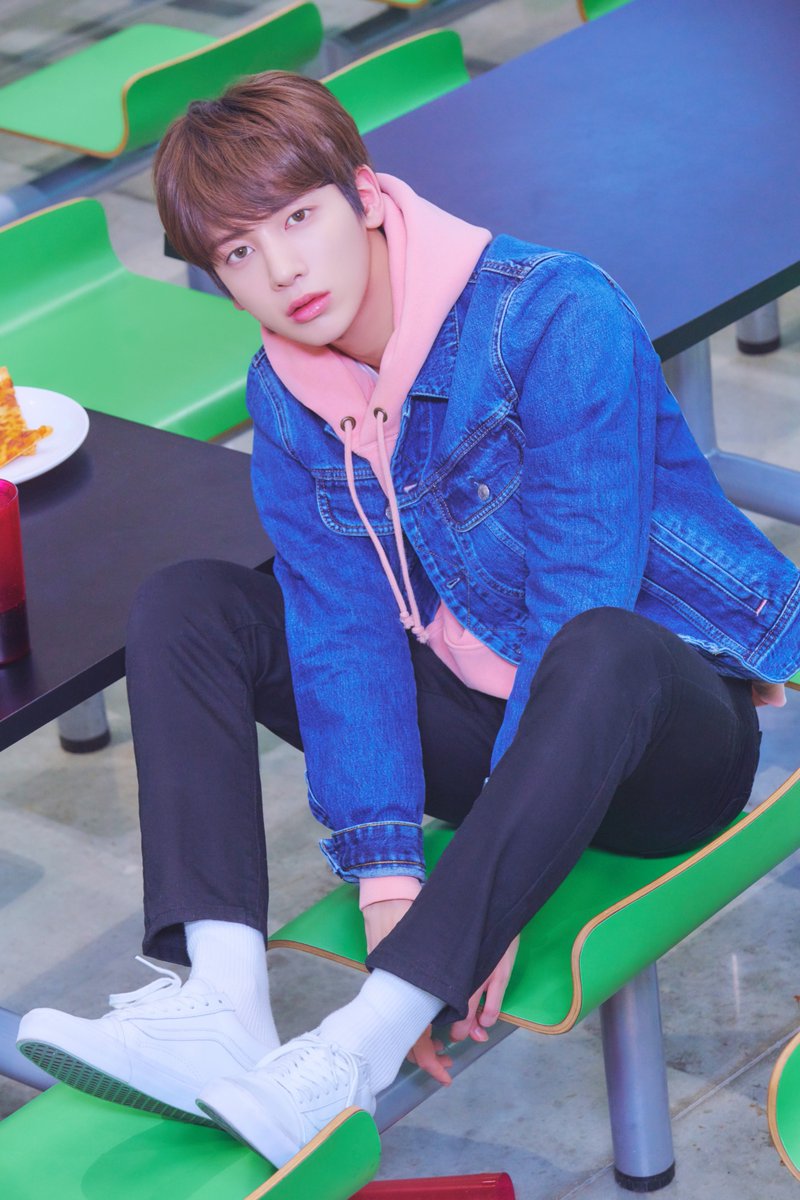 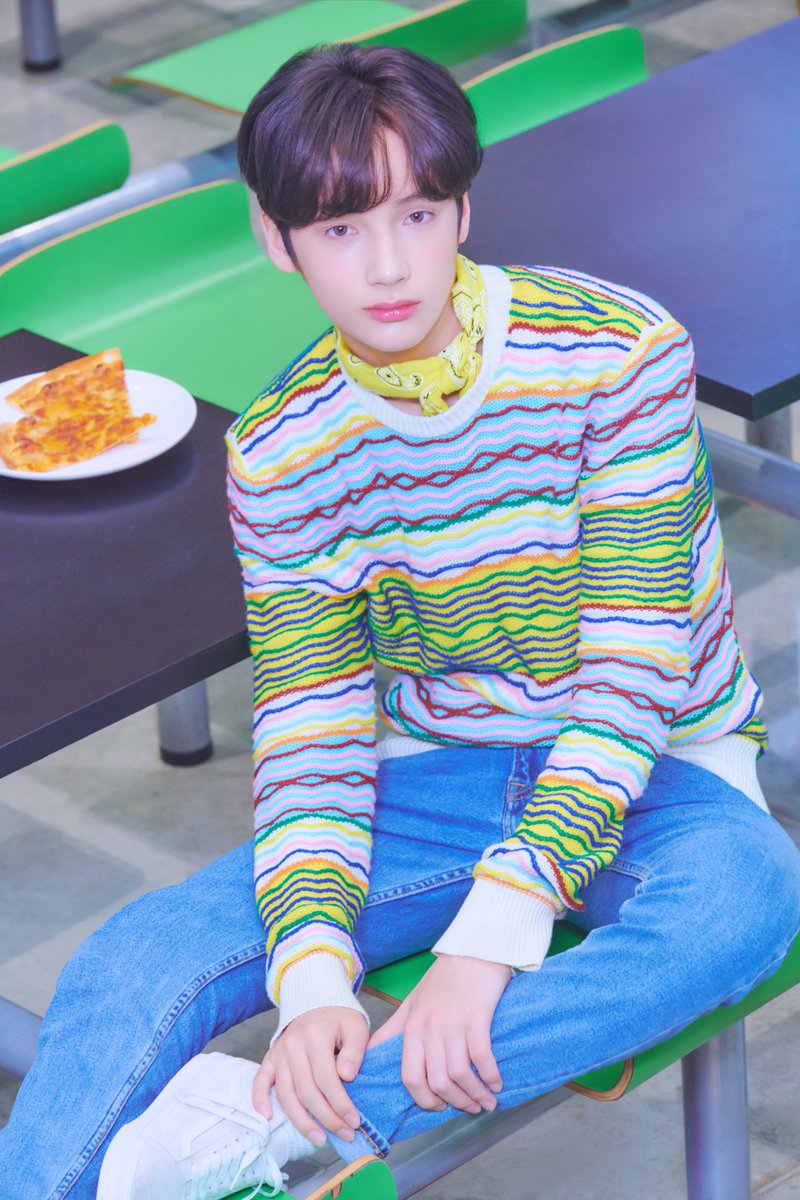 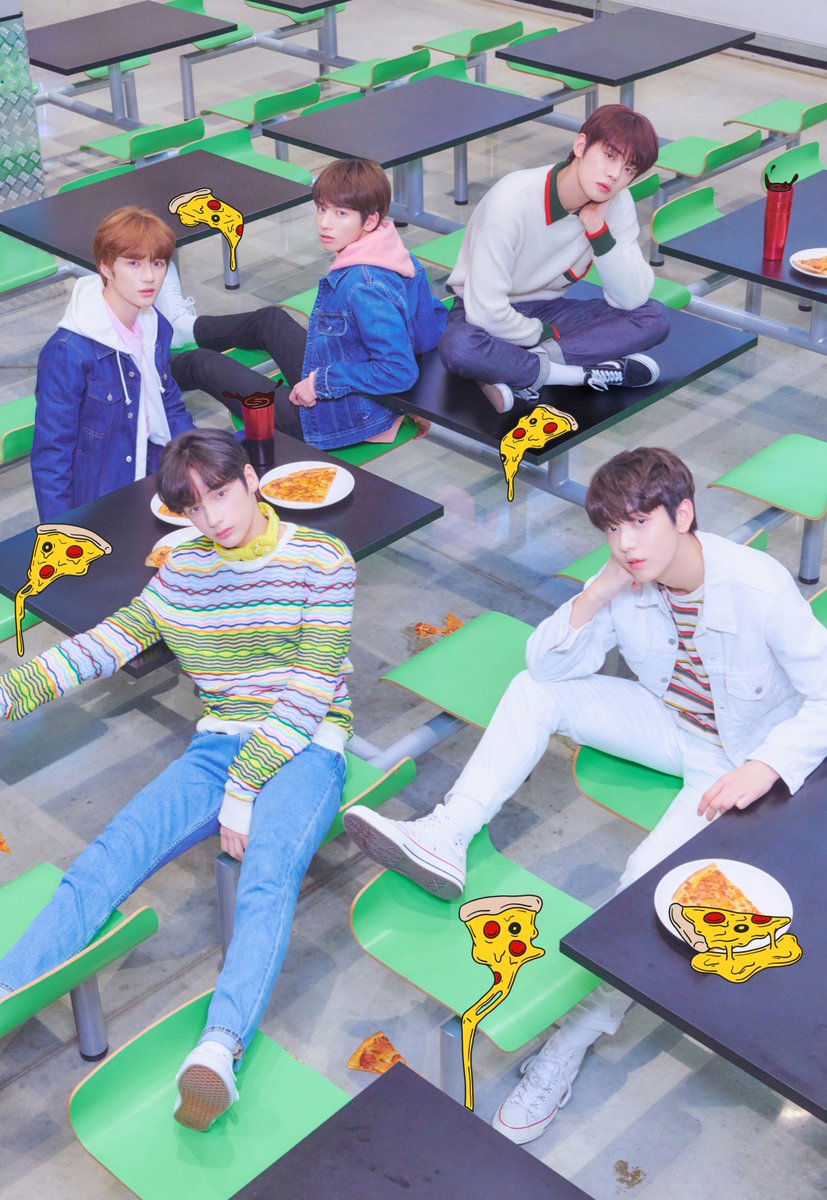 TXT is a five-member group that includes Yeonjun, Soobin, Hueningkai, Beomgyu, and Taehyun, and their debut is set for March 4.