Microdot’s Parents Reach Settlement With Some Victims In Fraud Case

Microdot’s parents, who were accused last year of borrowing a large sum of money from 10 different friends, relatives, and neighbors in the late 90s, have reached a settlement with some of the victims.

For its February 19 broadcast, “Night of Real Entertainment” interviewed one of the victims (hereafter referred to as “A”), who said, “January 9, I received an international phone call, and it was [Microdot’s father]. Hearing his voice for the first time in 21 years, I was stunned and speechless.” 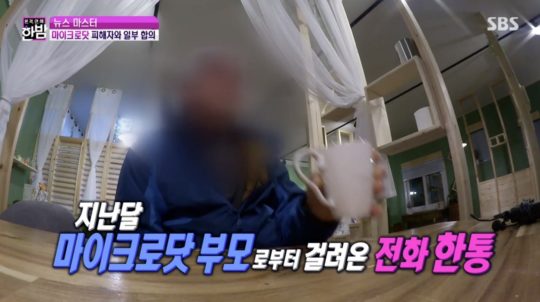 “A” revealed that they spoke for four hours. “He told me that seeing his sons (Microdot and Sanchez), he wanted to die. Because he’s become an obstacle in his sons’ futures.”

“A” continued, “I said that I couldn’t forgive him. But Jae Ho [Microdot] doesn’t deserve this. I said I would reach an agreement with him for Jae Ho.” He revealed that he accepted a payment lower than the 50 million won (approximately $44,500) he had loaned Microdot’s parents in 1998 and agreed not to seek further legal action. 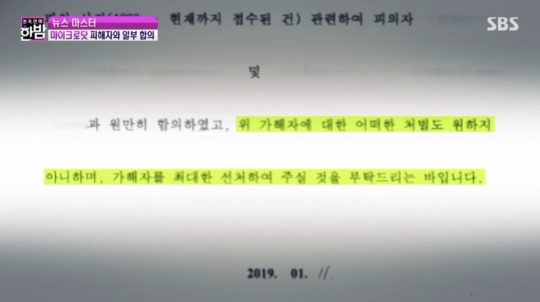 According to “A,” Microdot’s parents are planning to return to Korea soon to comply with police investigations and legal proceedings. “A” said, “He promised me he would.”

The Jecheon police station, the local outfit in charge of the case, confirmed that the legal representative for Microdot’s side has submitted settlement agreements with some of the victims.

“Night of Real Entertainment” also sought out the victims that did not agree to a settlement and found that they, too, received phone calls from Microdot’s father. 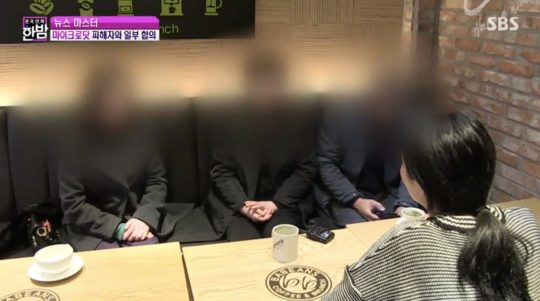 One of the victims (hereafter referred to as “B”) said Microdot’s father told her his sons were his motivation for reaching out to resolve the issue. “B” said, “What does that make of my children? Our children also weren’t able to do what they wanted because of them.”

Lawyer Shin Joong Kwon spoke about where the case stands at the moment. “Because the statute of limitations is put on hold for the duration that [Microdot’s parents] resided abroad for the purpose of evasion, currently, there is still the possibility of a criminal sentence if they were to return to Korea.”

He continued, “In a civil lawsuit, because it’s different from criminal law, the statute of limitations is not put on hold because someone goes overseas. In the civil courts, it’s going to be difficult to get a positive ruling.” 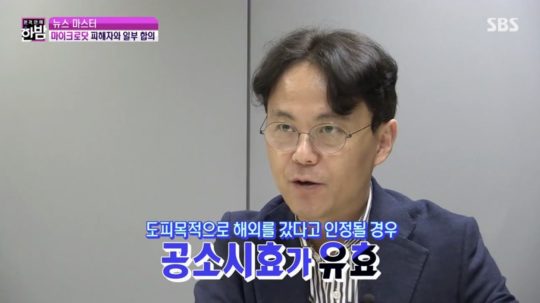 Microdot
Night of Real Entertainment
How does this article make you feel?