In a recent interview with M KWAVE magazine, Nam Tae Hyun talked about his recent appearance on tvN’s “In-Laws in Practice” alongside Jang Do Yeon as a pretend newlywed couple.

Asked if there’s a pictorial concept he’d like to shoot with Jang Do Yeon, he said without hesitation, “I want to try a concept where our genders are reversed.”

He explained, “Noona is older than me and sometimes, she’s cooler than me, too. I think it’d be great if we shot a concept where she takes the lead. But I don’t want it to be funny.”

During the variety program, Nam Tae Hyun often said phrases to Jang Do Yeon like, “You’re overwhelmingly beautiful,” “You must really like me,” and “Being with you makes my heart pound.”

On the public’s response that it sounded scripted, Nam Tae Hyun revealed his dating style, saying that he’s always genuine and something scripted would have been much more awkward. “I never lie. When I date, I’m incredibly honest. I’m very straightforward in expression, but I also think of the other person’s feelings when I have something to say.”

“When someone truly looks beautiful, I say so, and if they look tired or exhausted, I’ll comfort them and ask if there’s something wrong. If it’s a situation that calls for a compliment, then I think it’s right to do so. I think if I had practiced saying those things, it would’ve been really awkward.” 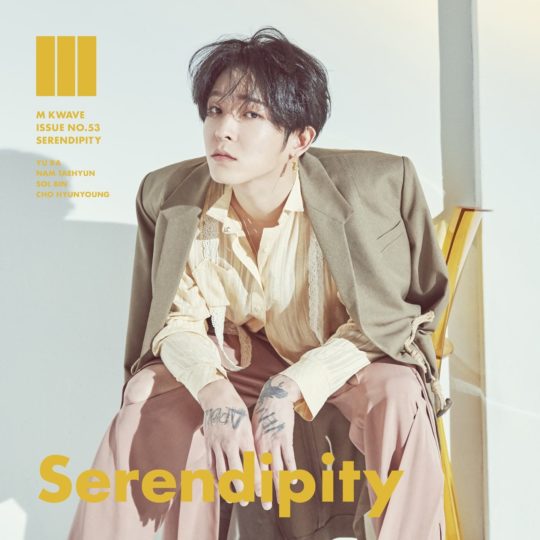 Nam Tae Hyun also spoke about the positive response to his appearance on “King of Mask Singer.” “I was surprised to hear that I was No. 1 on real-time search rankings. [Usually] my first reaction to sudden public interest is fear. I get nervous, thinking that there’s been some incident.” 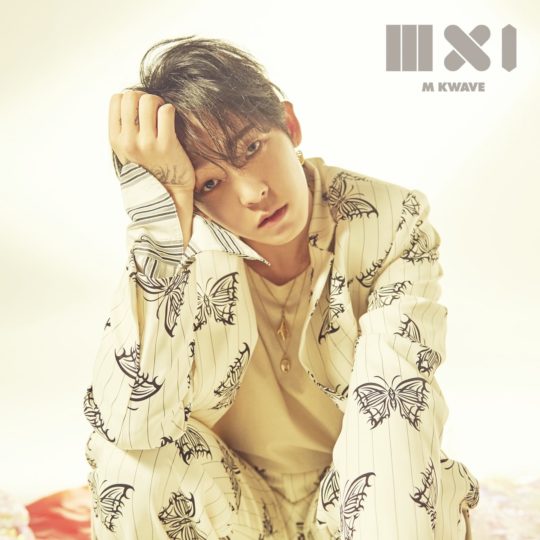 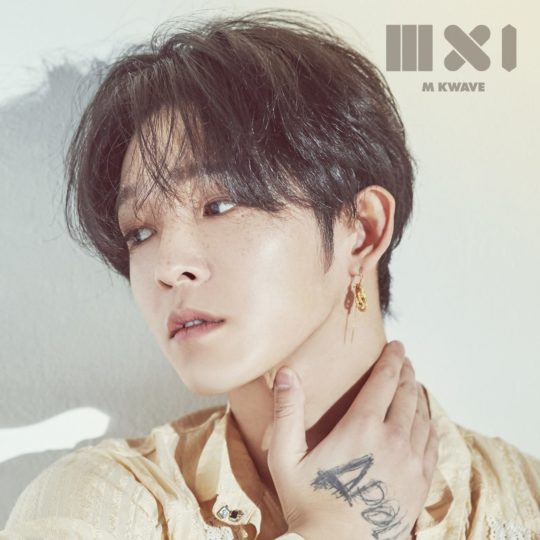 Nam Tae Hyun
Jang Do Yeon
M KWAVE
How does this article make you feel?