On the latest episode of MBC every1’s “Video Star,” BIGSTAR’s Feeldog spoke about the meaningful gifts that he prepares for his girlfriend!

Feeldog, who publicly confirmed his relationship with former SISTAR member Bora in 2017, appeared as a guest on the February 19 broadcast of the talk show. During the program, he mentioned that he used to study art and had even held an exhibition of his own paintings.

“I majored in art during middle school and high school,” explained the idol. “[Afterwards,] I kept drawing here and there, and I eventually held an exhibition to show my artwork to my fans and others. I even held a second exhibition.”

As for his subject matter, Feeldog remarked, “There are many images of lips [in my art]. The meaning behind them is that I wish I could express everything through words. I depicted a society in which we can talk freely, whether [those words] are good or bad. It’s meant to feel like a shout.” He added, “The paintings sold better than I had expected.” 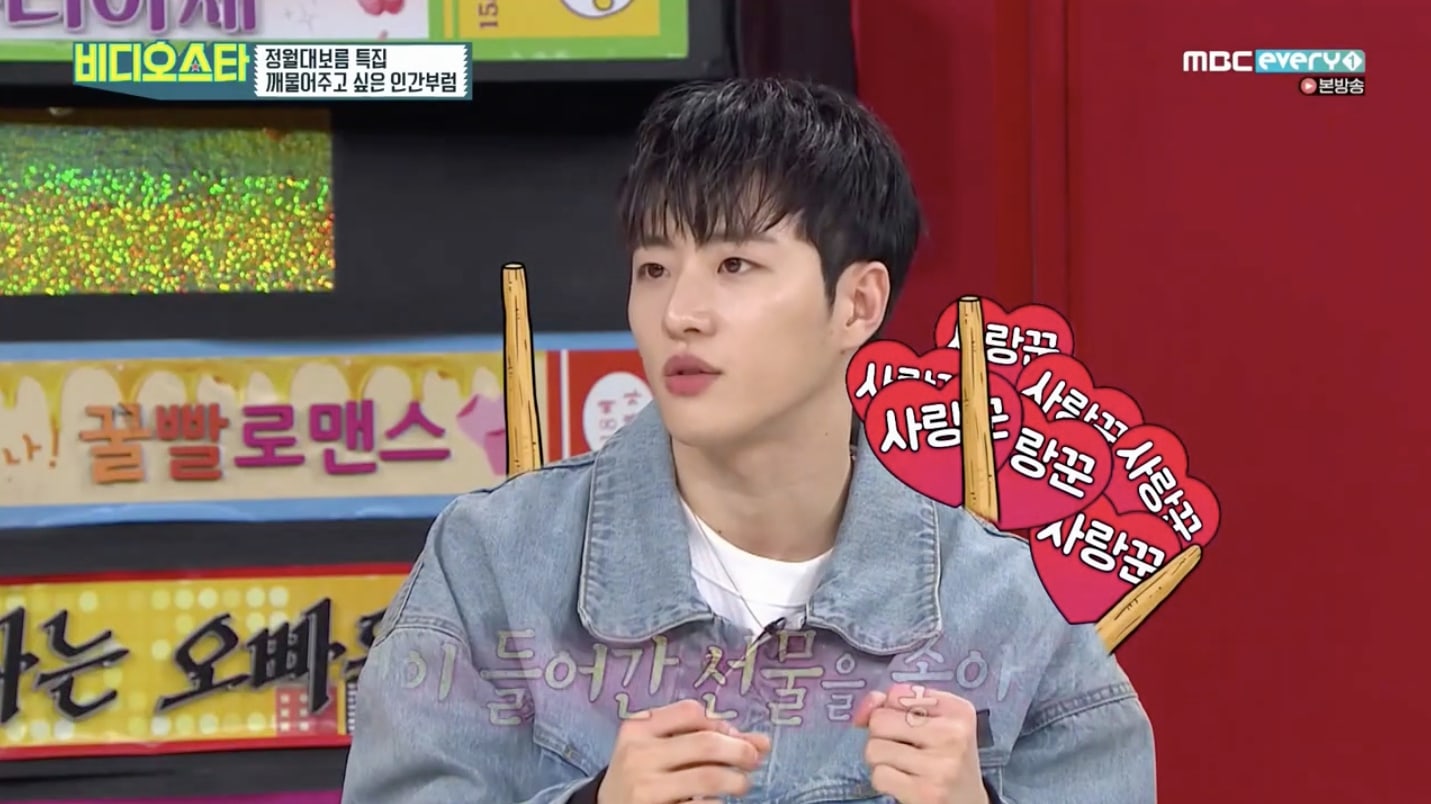 Feeldog also shared that he sometimes draws for his girlfriend Bora. “Rather than buying gifts, I prefer giving gifts that have been made with love, so I give her things like letters [and art].”

When asked what kind of paintings he gives as gifts, he replied, “Paintings that I created while thinking of her. Or self-portraits.”

Because Bora is the Korean word for purple, host Park So Hyun teasingly asked, “Do you color your drawings purple?” Feeldog replied with a smile, “I use lots of different colors.” 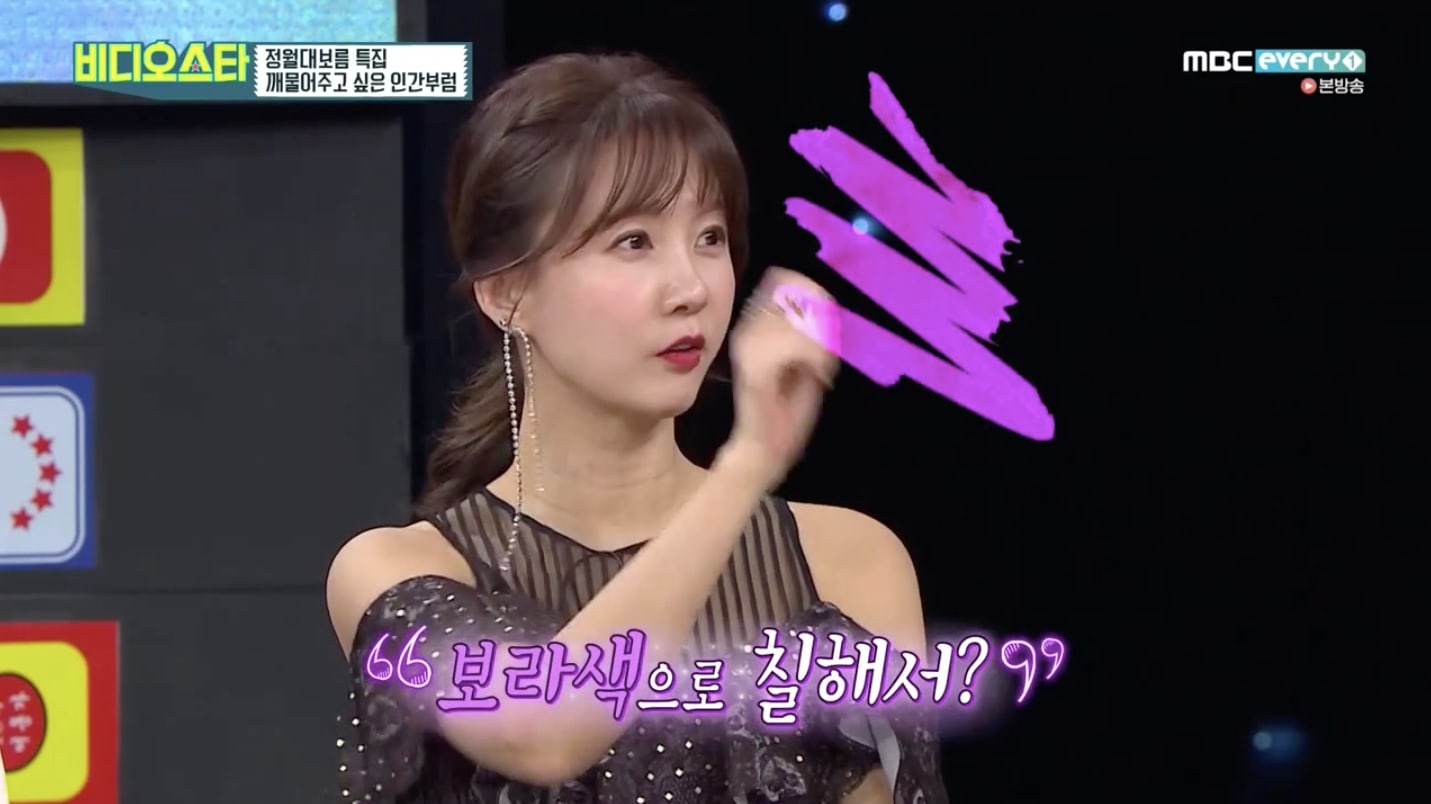 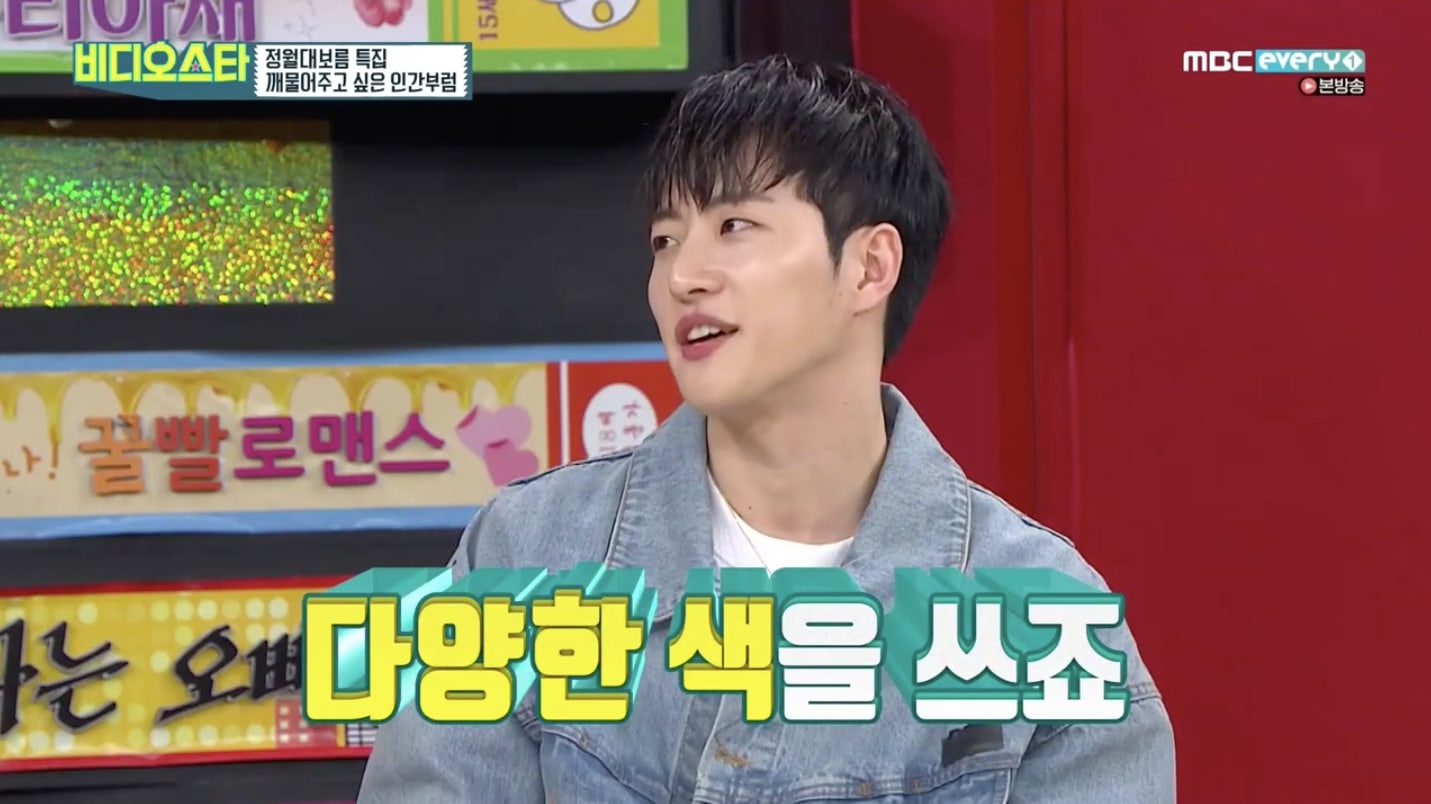 Bora
BIGSTAR
FeelDog
Video Star
How does this article make you feel?