From muscular to petite, cheerful to chic, energetic to calm, our much-loved celebrities come in all shapes and sizes. Though fans can initially fall in love with stars for a certain image they give off, they may realize soon enough that their favorite stars have certain quirks or unexpected twists that make them even more attractive. Here are seven stars with cute, adorable faces that may shock you with their unexpectedly deep, beautiful voices! 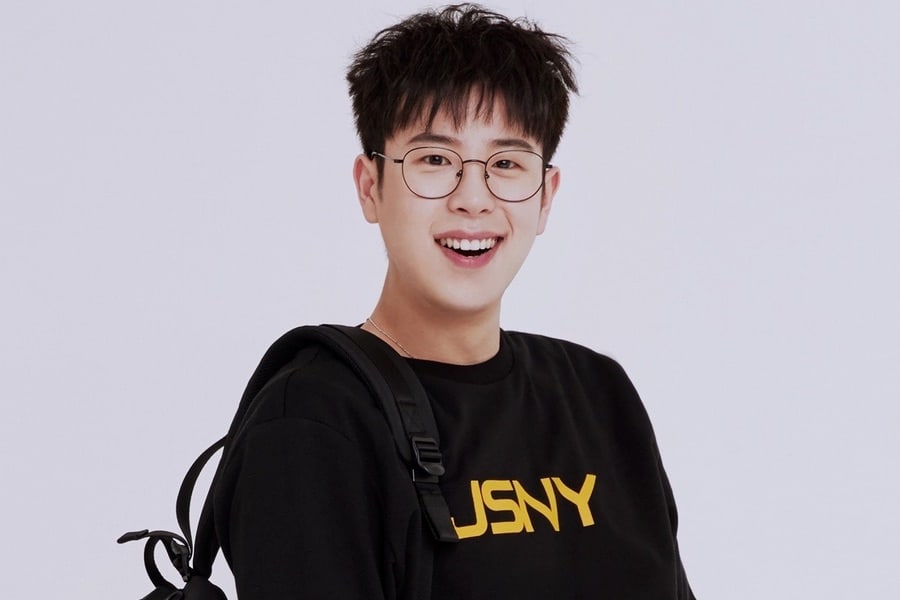 As one of the rappers in Block B, P.O. is known for his low-pitched voice, frequently highlighted in many of the group’s songs. His warm tones have translated over to his acting career nicely as well, as he appeared most recently in popular tvN drama “Encounter.” In contrast to his deep tones, his bright smiles and cheerful personality are uncharacteristic, but definitely a charming twist. 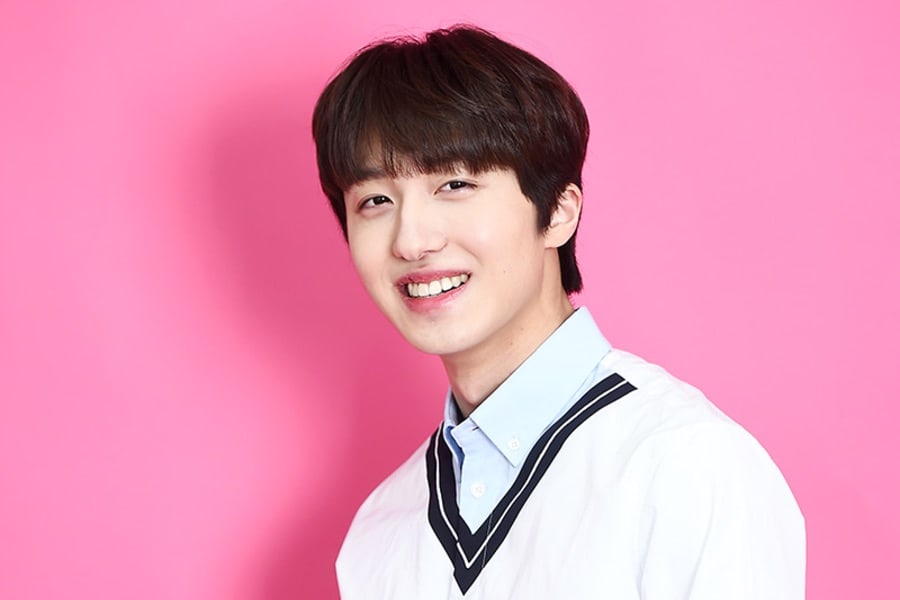 Chani has recently shot to fame for his appearance in hit JTBC drama “SKY Castle,” where many viewers fell in love with his gentle looks as well as his acting. His surprisingly deep voice added a great depth to his character, but also allows him to transform into a charismatic rapper on stage. 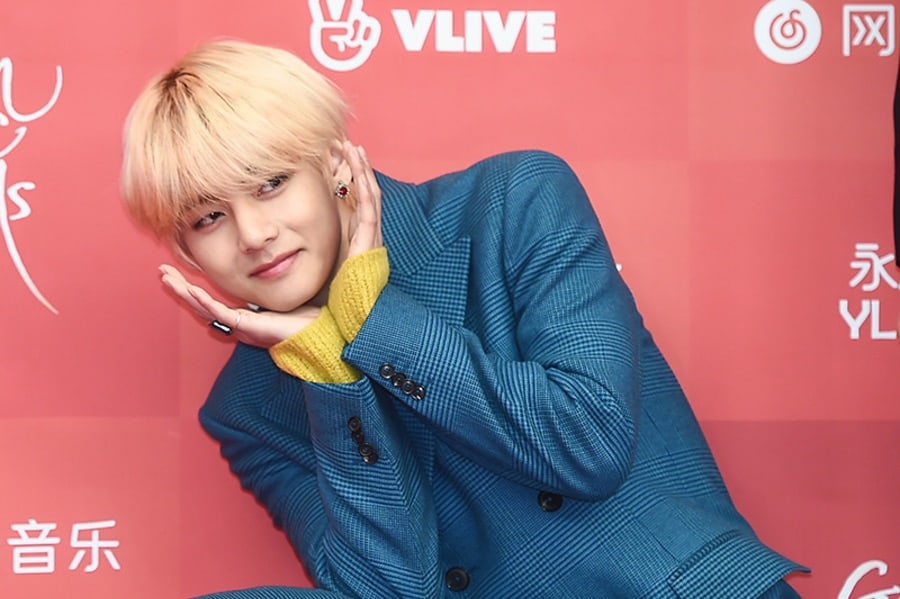 Taking the world and international community by storm, BTS has bragging rights to some truly outstanding voices. Among them, V has been known for his round, resonating voice, which is a nice twist to his soft smiles. His unique vocal tones have especially shone in his self-composed track “Scenery.” 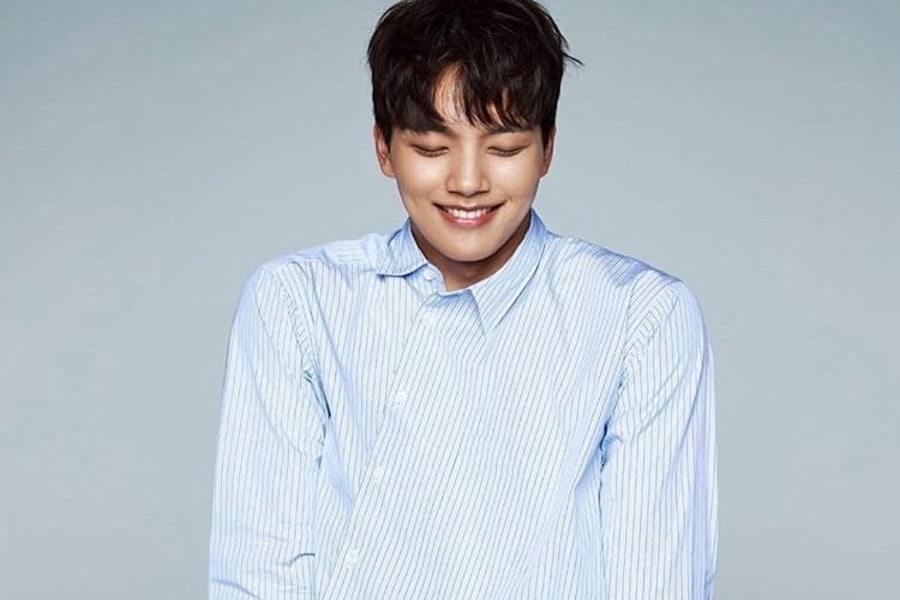 Many fans fell in love with Yeo Jin Goo in his child actor days, with his adorable puppy-dog face. As the years passed, he began to show a more mature image, which was enhanced by his pleasantly throaty, powerful voice. He uses his voice to his advantage in many intense scenes in his recent drama “The Crowned Clown.” 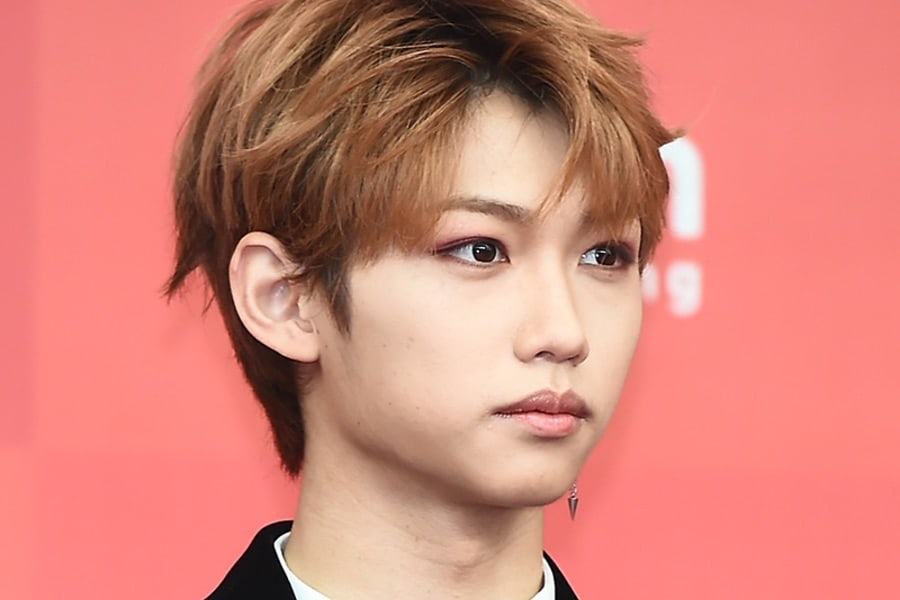 Born in 2000, Felix is definitely one of the younger members of Stray Kids. His bright smiles and cheerful expressions light the warm lines of his still baby-face, especially when he goofs off with the other members. However, his shockingly gravelly voice has is a charismatic twist and has added a great base layer to many of the group’s tracks. His voice is even more appealing when you hear him speak in English with his smooth Australian accent. 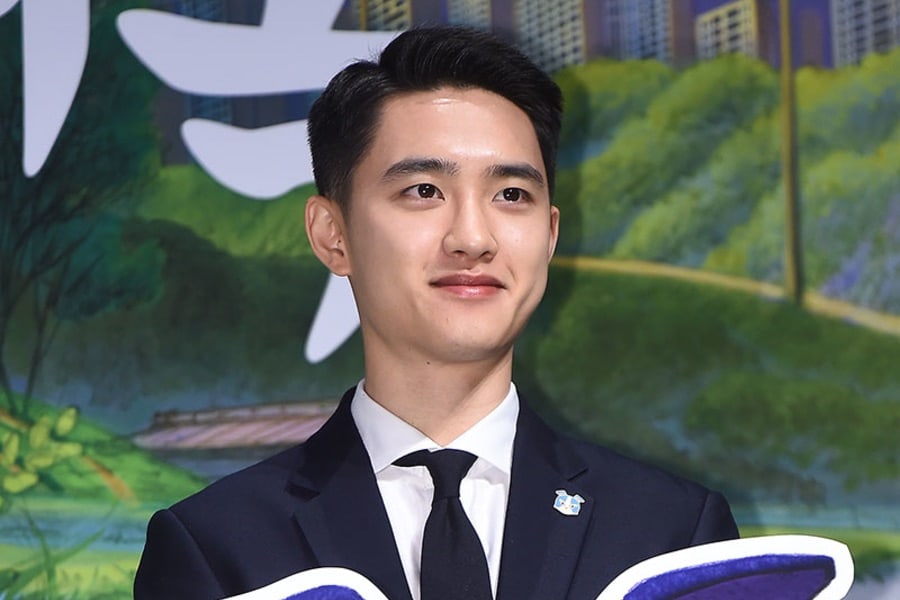 With his soft, full lips and round eyes, D.O. has charmed fans all across the world with his handsome face. Emerging from those lips however, is a rich vocal tone that is perfect for anything — conveying emotions in a scene in a drama, singing soulfully, soothing listeners on a radio broadcast, and more. 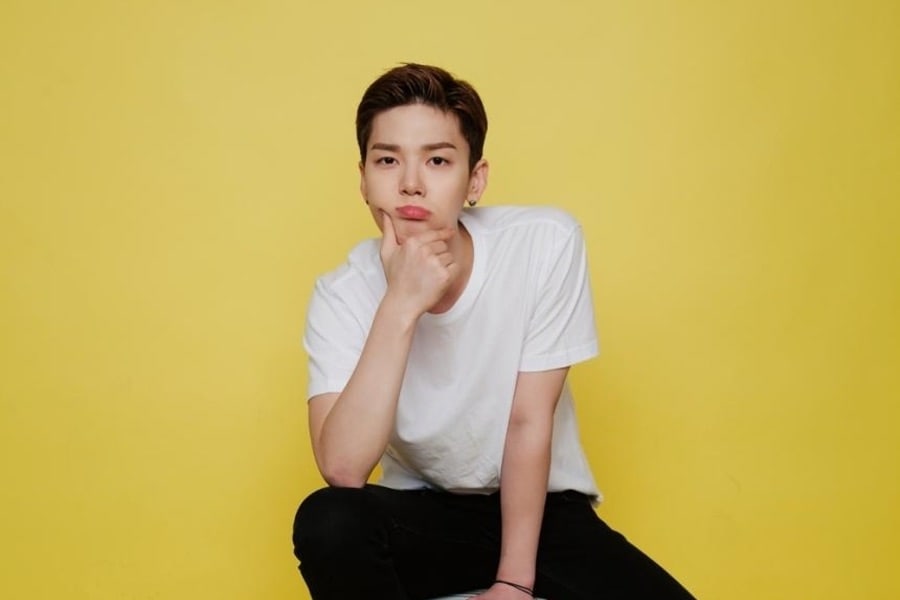 Formerly the youngest member of B.A.P, Zelo made his debut in the group at the tender young age of 15. Since then, his youthful looks and voice have deepened as he became an adult, as evidenced in his clear-cut rapping and beatboxing.