Kim Dong Hee spoke about his character and co-stars from JTBC’s “SKY Castle.”

In contrast to his on-screen character’s school uniform, Kim Dong Hee tried a different concept with bold styles, which reportedly earned the praise of the staff on set. The actor was able to showcase his sexy charms by sporting tone on tone suits, boots, and colorful looks with a touch of neon. 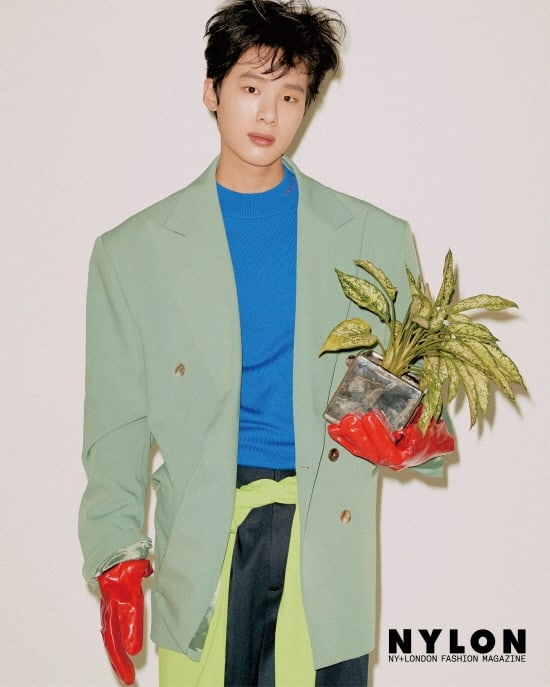 About beating fierce competition to play Cha Seo Joon, the actor said, “When I first received the script, the first emotion I felt from Seo Joon was that he’s very innocent. I thought, ‘He’s a high school student, but he has so much childlike innocence!’ I worried a lot about how to portray him well.”

On working with many actors of a similar age, Kim Dong Hee explained, “We became really close amongst ourselves. The notifications for our group chatroom continue to go off. There weren’t many scenes of me with Song Geon Hee, who played Young Jae, but I’m really close with him now.” 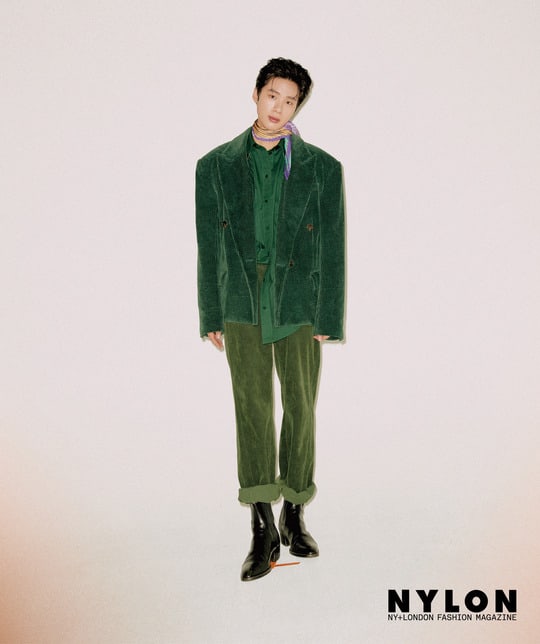 Kim Dong Hee’s pictorial and interview will be featured in the March issue of Nylon Magazine. If you haven’t yet, start watching “SKY Castle” now!

Kim Dong Hee
How does this article make you feel?