On February 22, the second season of JTBC’s “Welcome to Waikiki” gave the public a glimpse of the upcoming drama with photos and details from its first script reading!

The first season of “Welcome to Waikiki,” which concluded in April 2018, followed the story of three young men who run a guest house that is on the brink of closing down. After gaining popularity for portraying the realistic lives of youth in a guest house called Waikiki, the drama confirmed its second season with a brand new cast lineup. 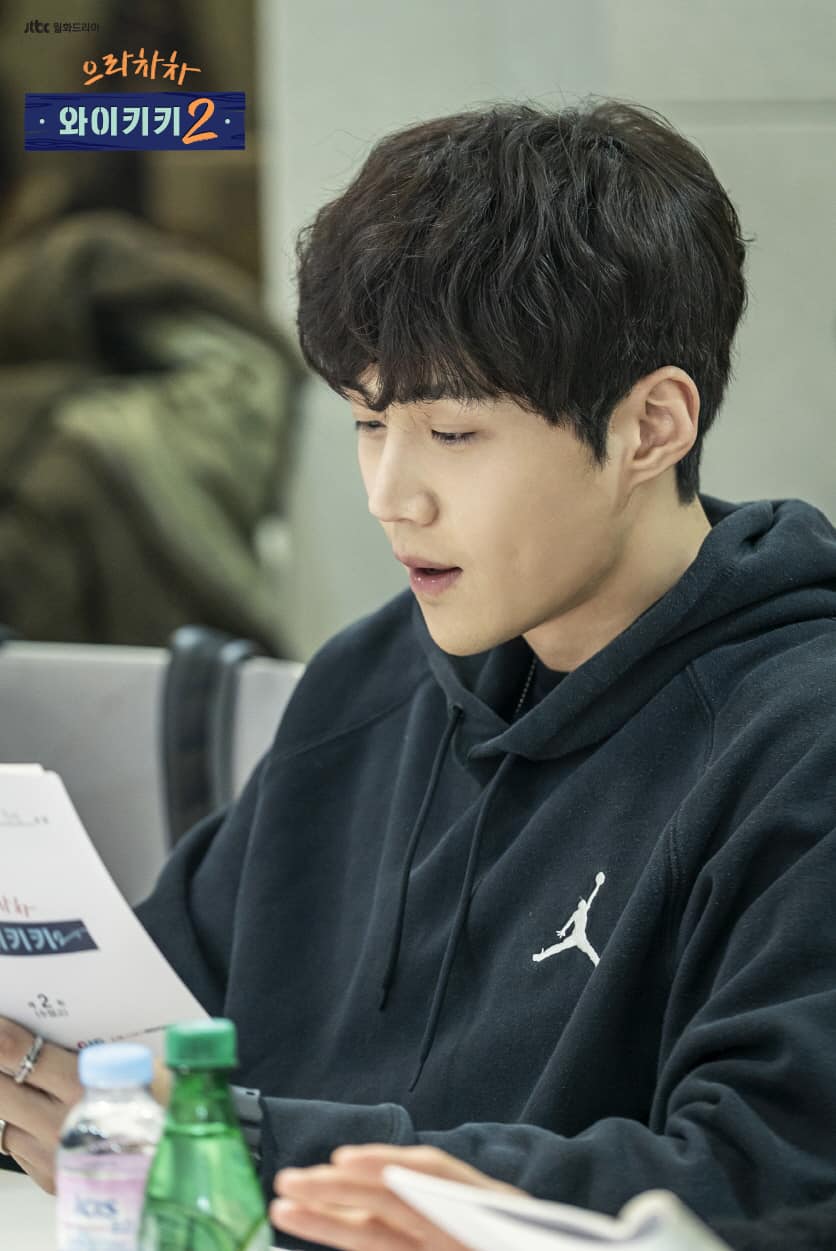 Kim Seon Ho will be taking on the role of Cha Woo Shik, an aspiring singer who is hard to please. He is cynical, but he also shows his naive side from time to time. The actor said, “I’m currently filming the drama very happily. I will continue to have fun and film well.” 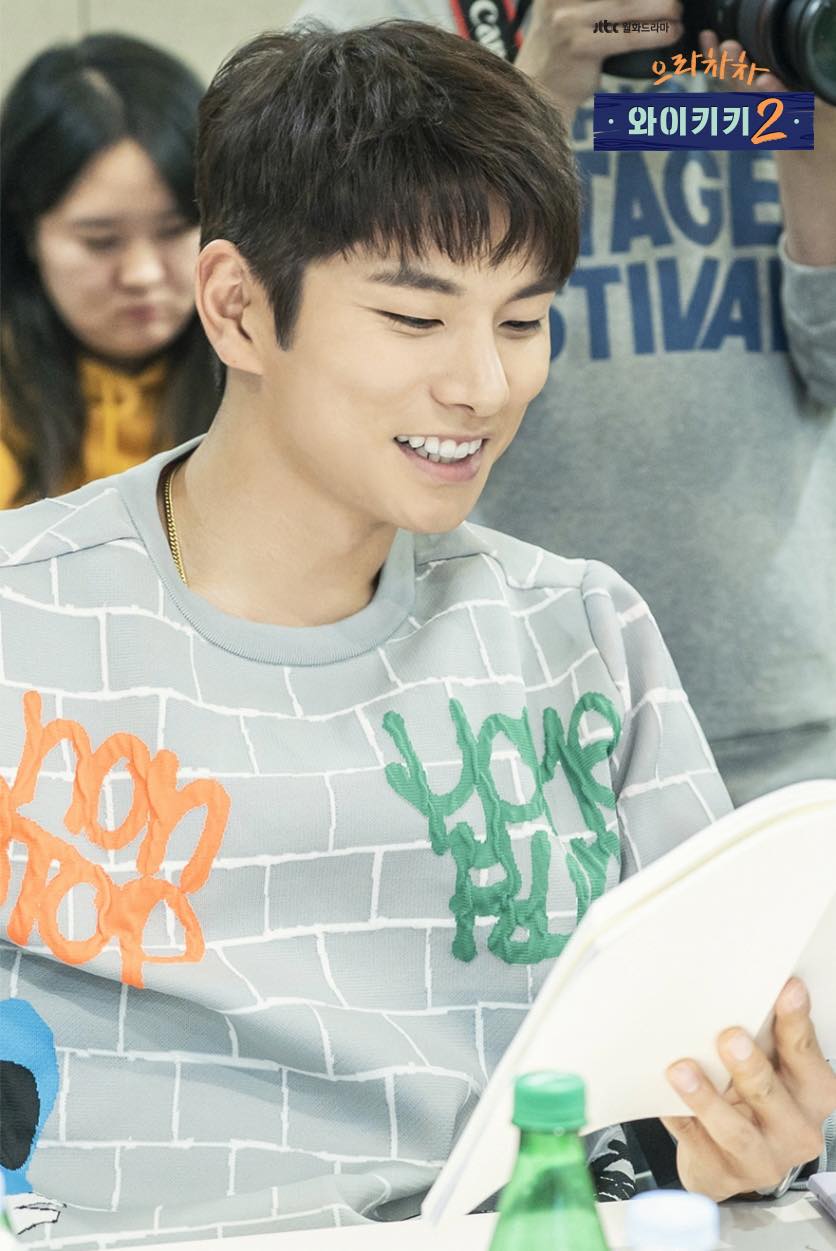 Lee Yi Kyung will be reprising his role from the first season of “Welcome to Waikiki” as the carefree struggling actor Lee Joon Gi. The actor shared a few words ahead of the reading, “When the director greeted me by saying, ‘You feel at home, right?’ he reminded me of some old memories. I will work hard once again as Lee Joon Gi.” 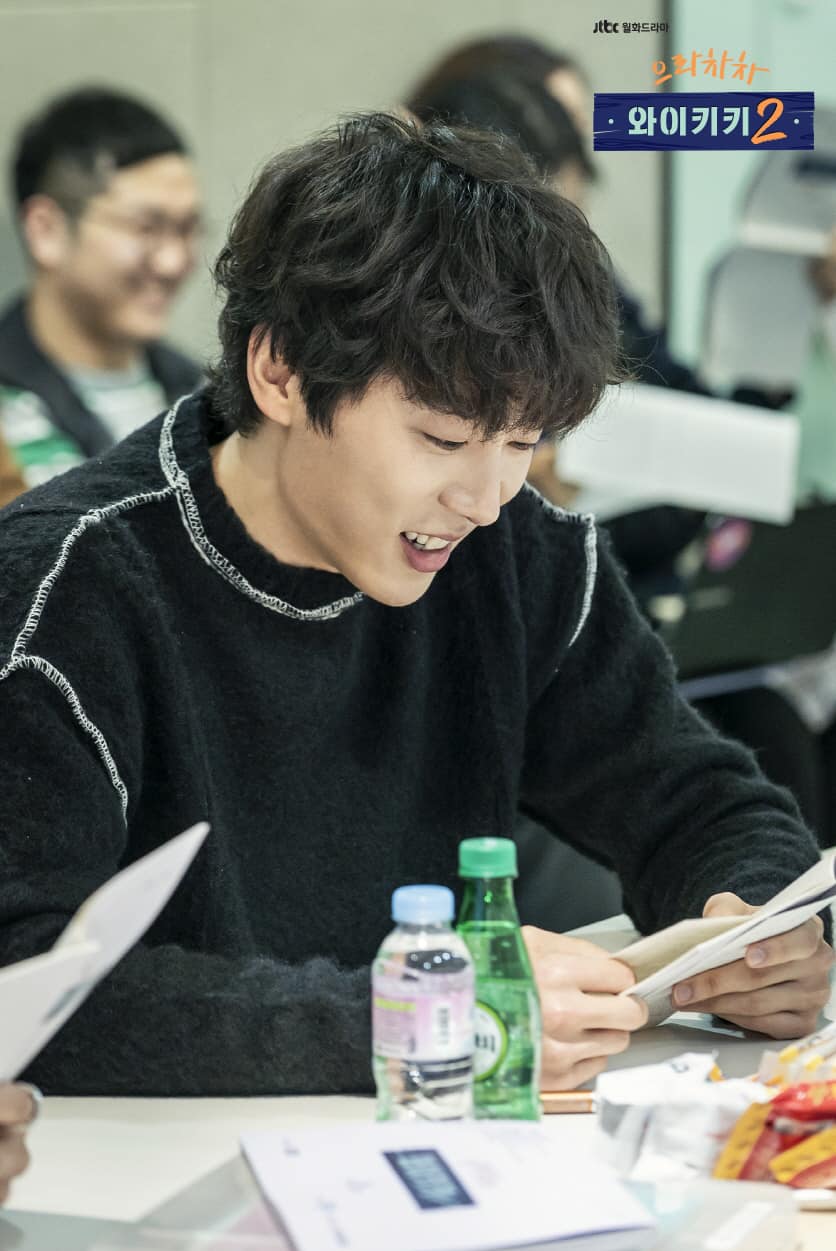 Shin Hyun Soo will transform into Kook Ki Bong, a once promising baseball player who now plays in a second-tier baseball team. The actor showed excitement for the drama by saying, “I hope that viewers will be able to feel the good atmosphere of the set through the drama.” 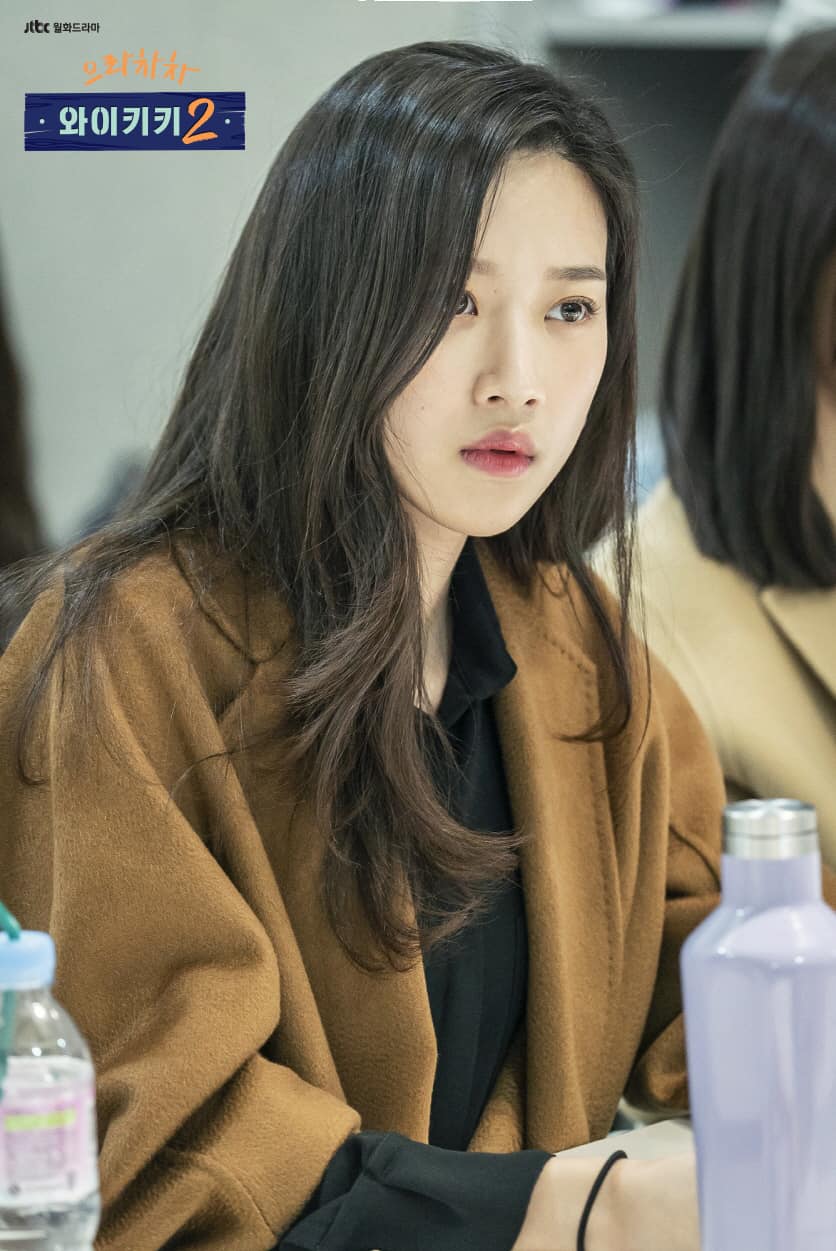 Moon Ga Young will play Han Soo Yeon, the Waikiki guys’ first love. After encountering an unfortunate event one day, she eventually starts living with the guys at the guest house. The actress showed her dedication by saying, “I will work hard to make it into a fun drama.” 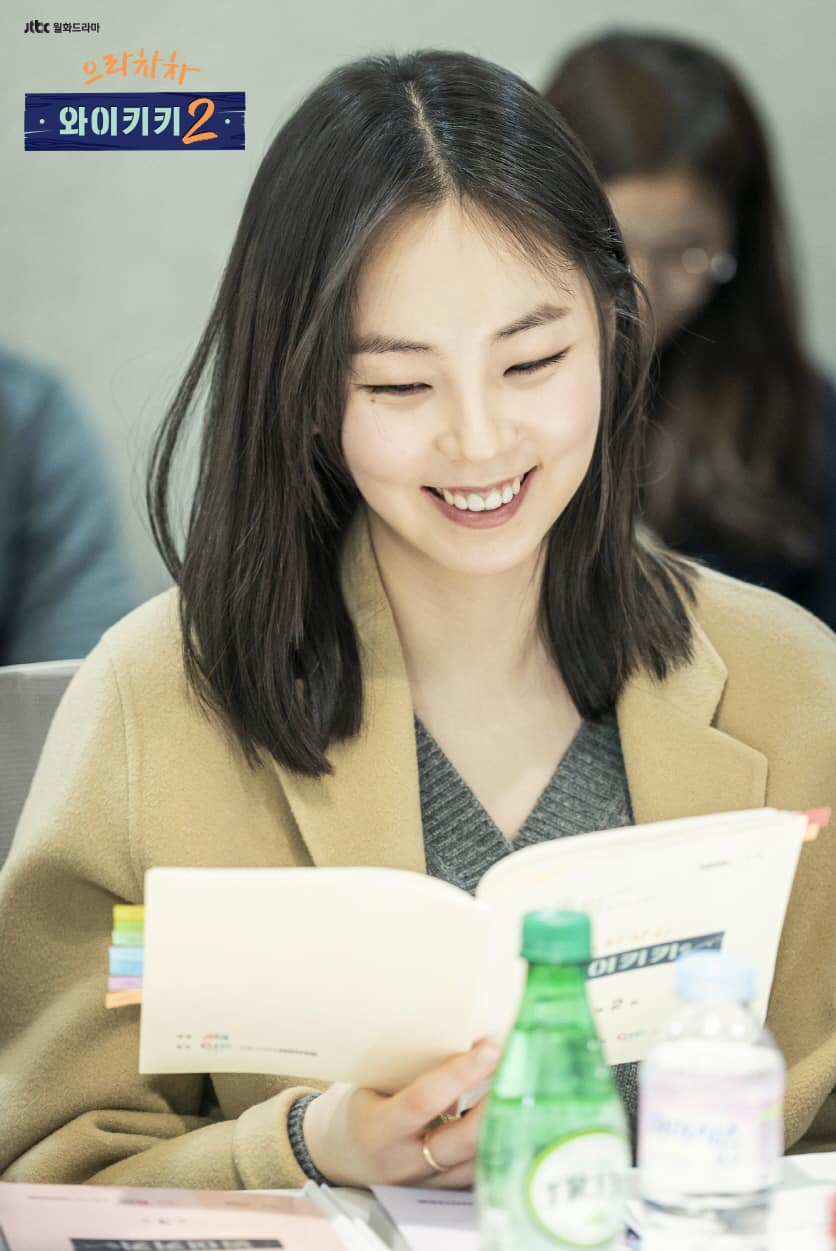 Ahn So Hee will be making her first drama comeback in three years with the new season of “Welcome to Waikiki.” She will star as Kim Jung Eun, Lee Joon Gi’s friend from college who takes on every possible job to support herself financially. The actress simply said, “I will work hard.” 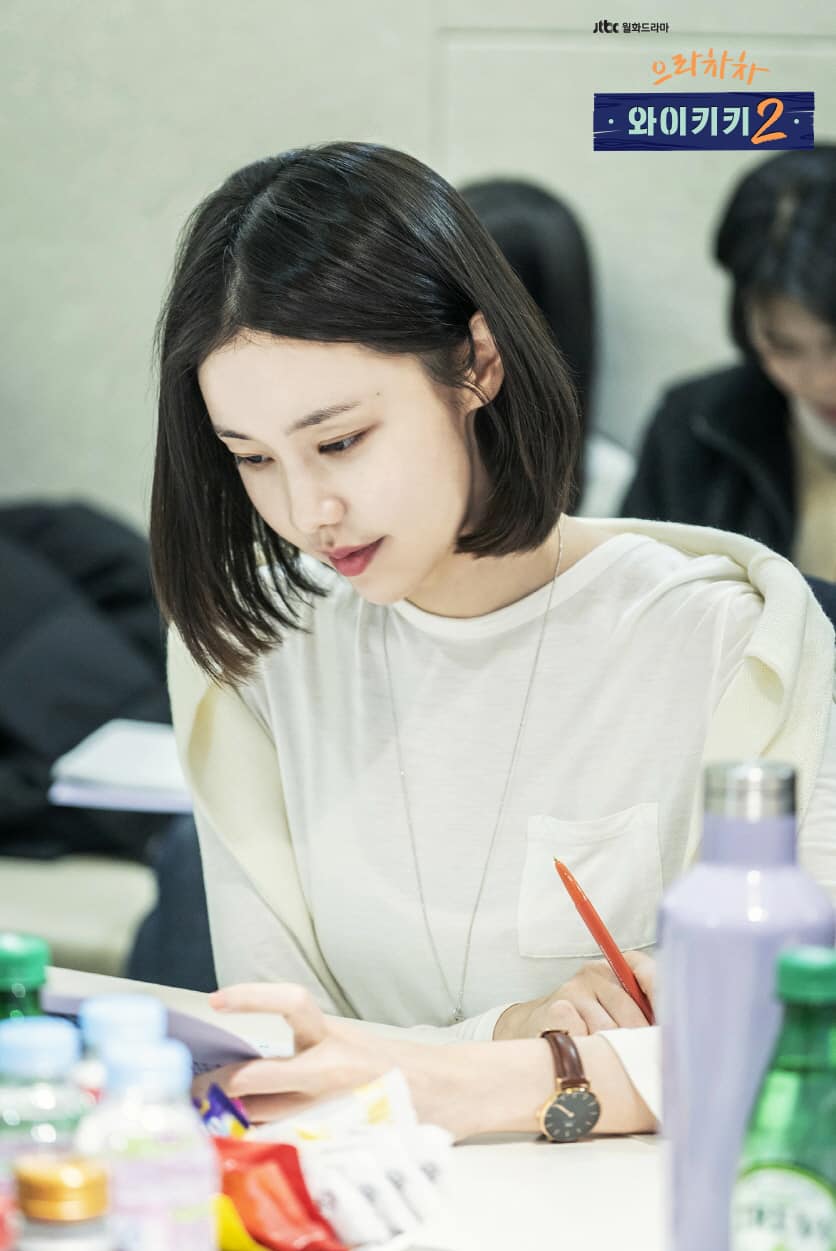 Lastly, Kim Ye Won will play Cha Yoo Ri, Cha Woo Shik’s older sister who is also the “top predator” at the guest house. The actress shared thoughts on the drama, “As it is such a fun drama, I will film happily until the end.”

The second season of “Welcome to Waikiki” is scheduled to premiere sometime in the first half of 2019, after the end of JTBC’s “Radiant.”