VIXX’s Ravi has fans excited for the release of his upcoming solo mini album “R.OOK BOOK” with a sneak peek at what fans can expect from their physical copies!

Ravi shared a detailed look at the components of his new mini album, for both the regular version and the Kihno version, with each copy coming with photo cards, a photo book, posters, and more. Check it out below!

The mini album will feature a total of eight self-composed tracks, including the title track “Tuxedo.” Notably, Ravi co-wrote the music and penned lyrics for all eight songs. 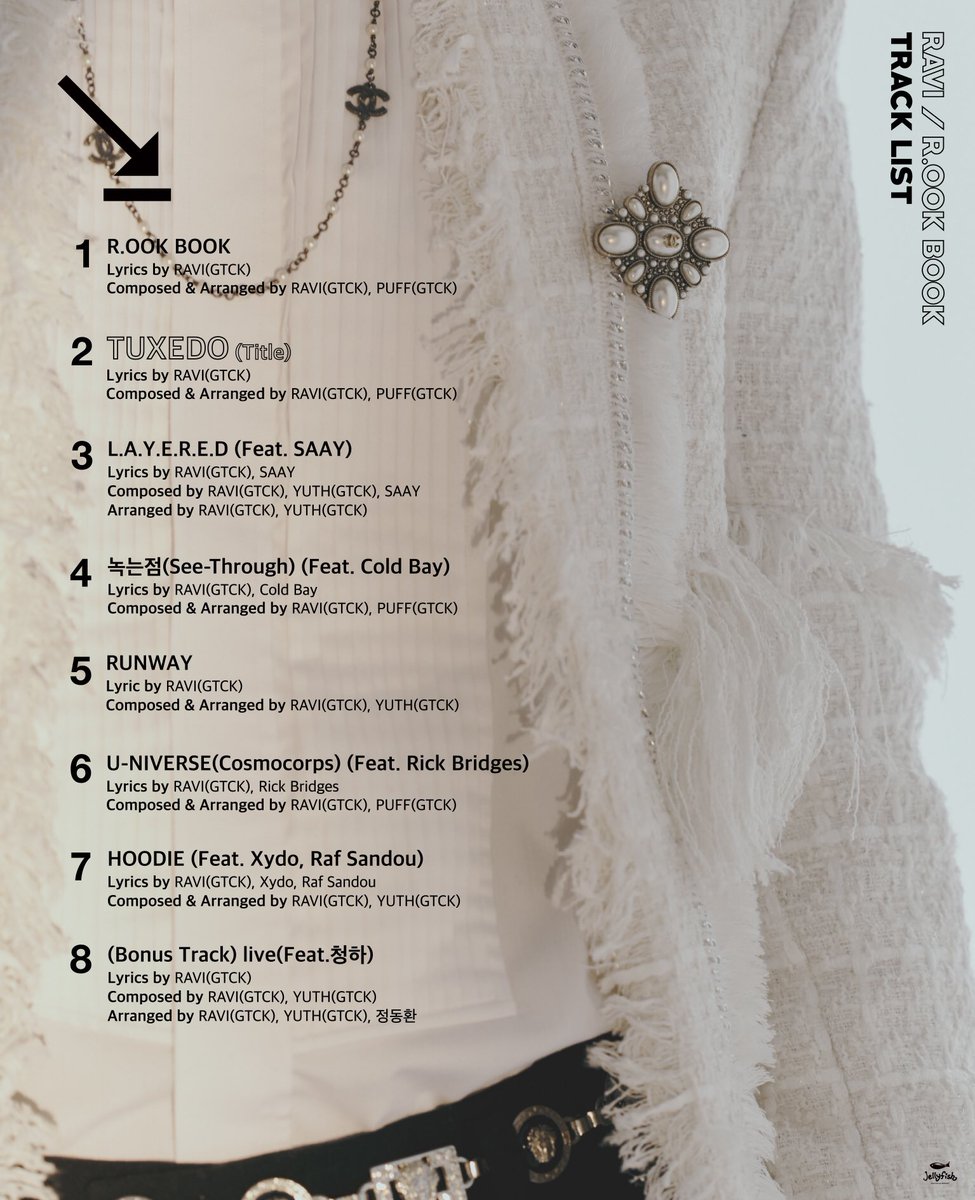 Check out his latest look below! 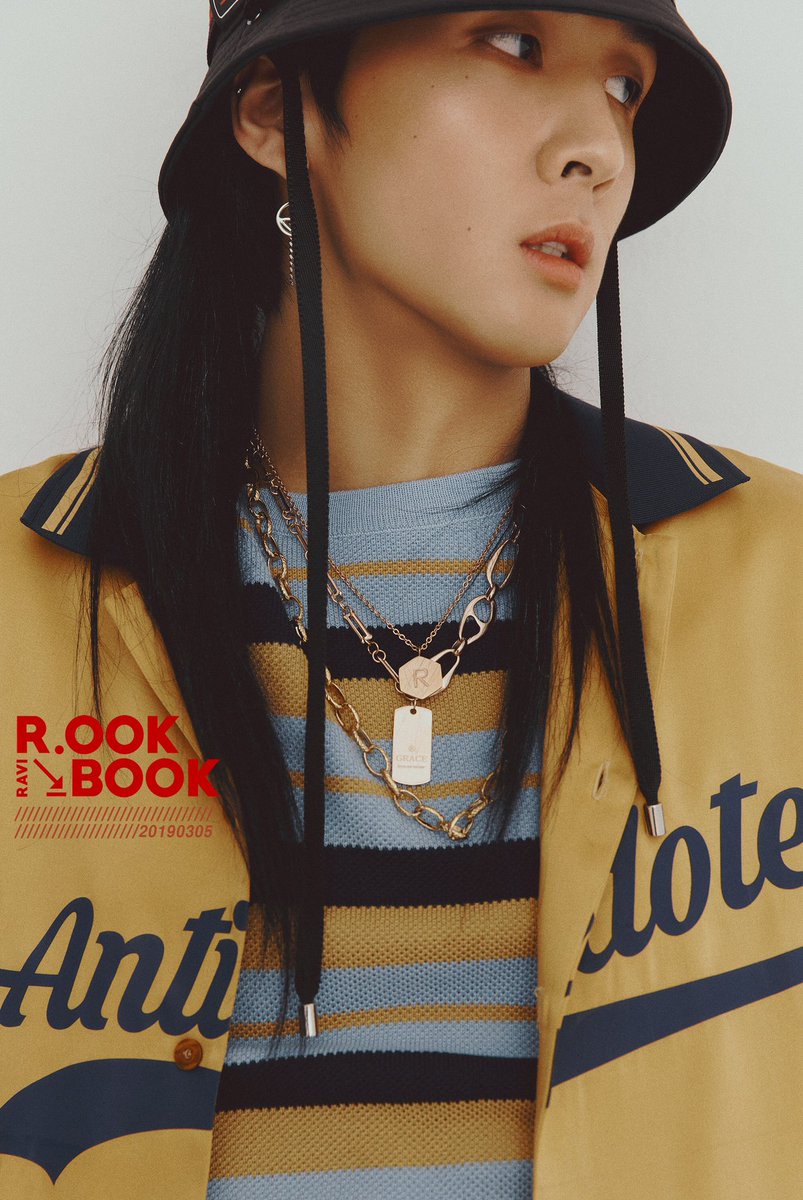 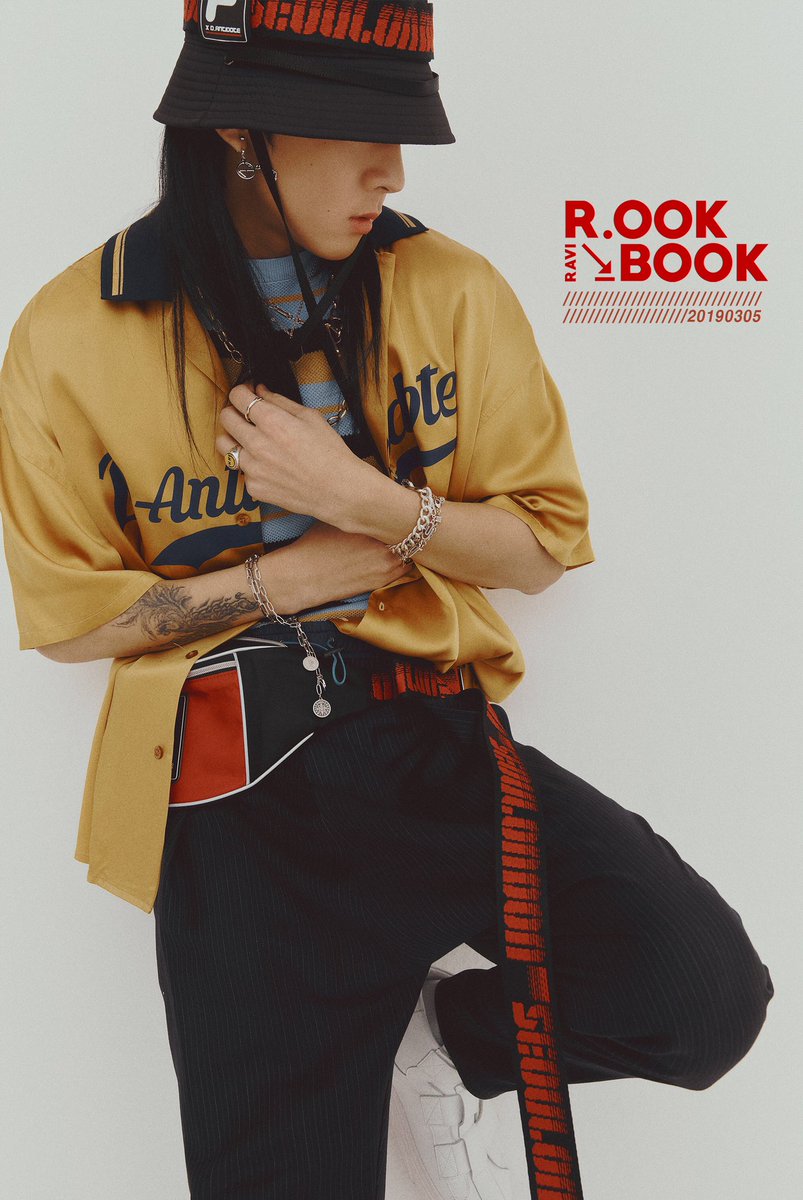 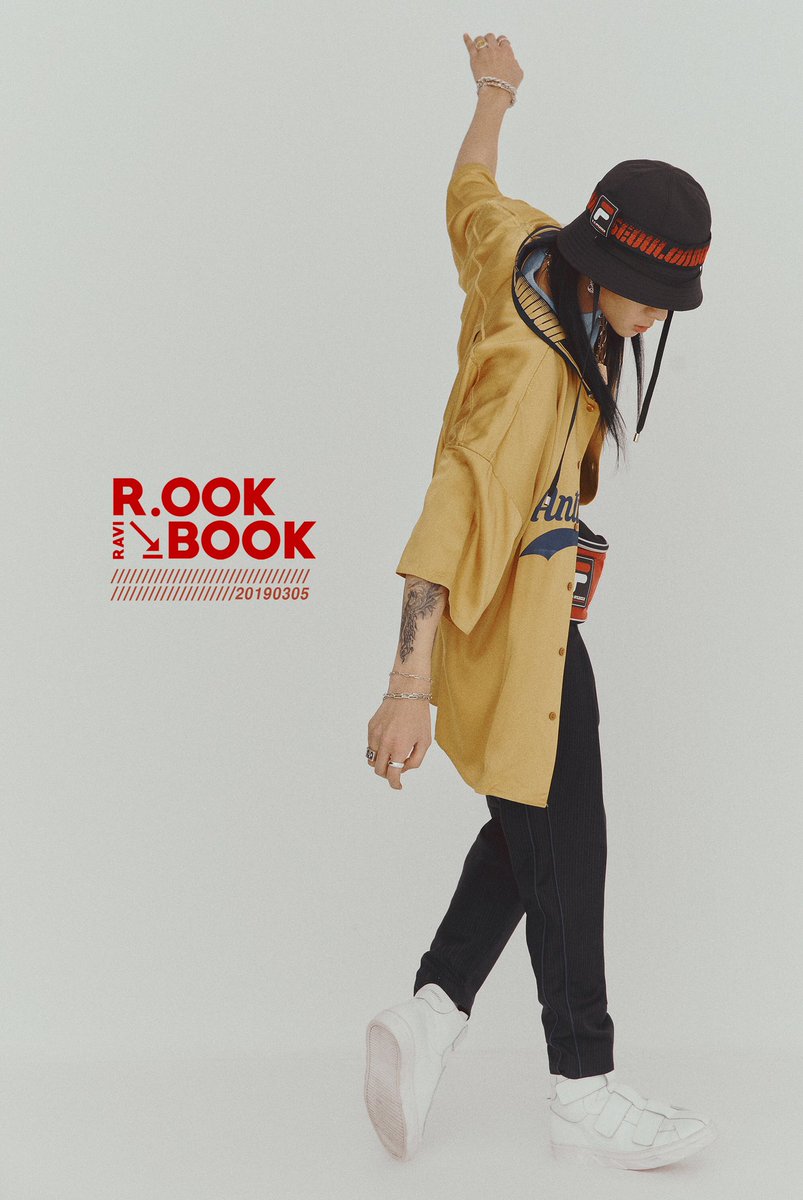 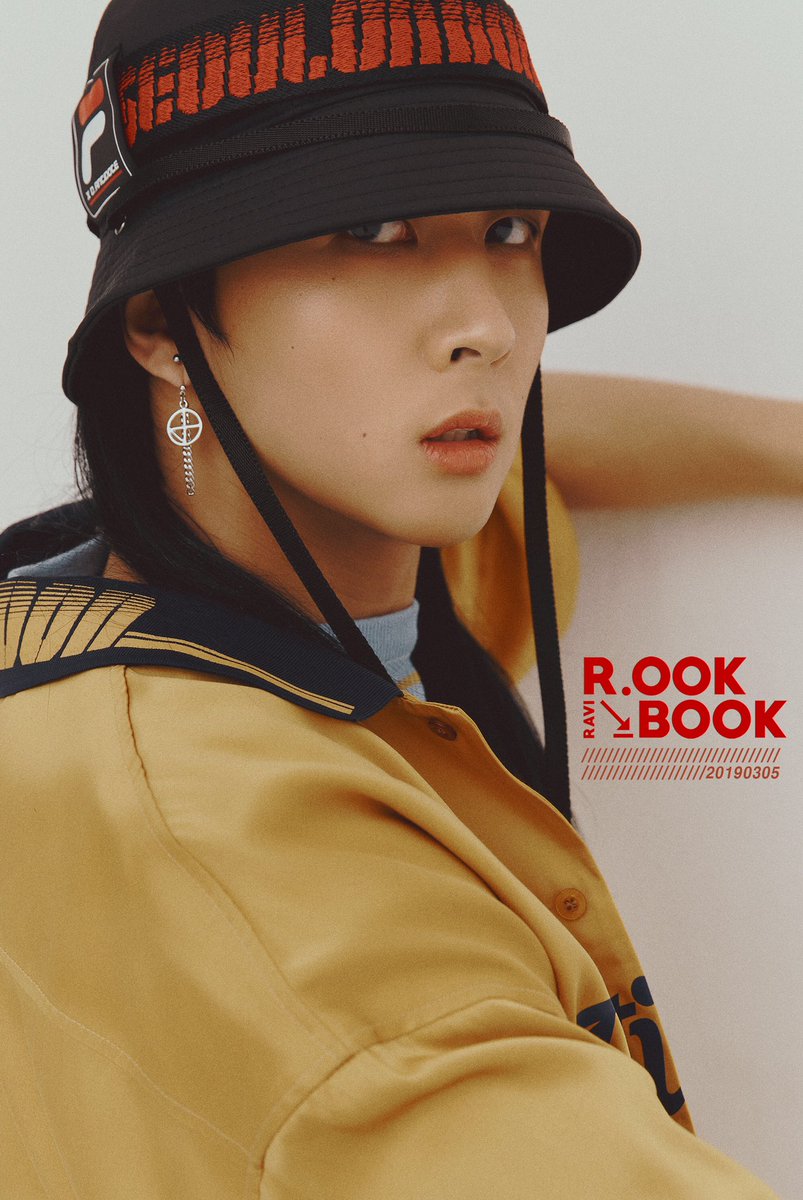 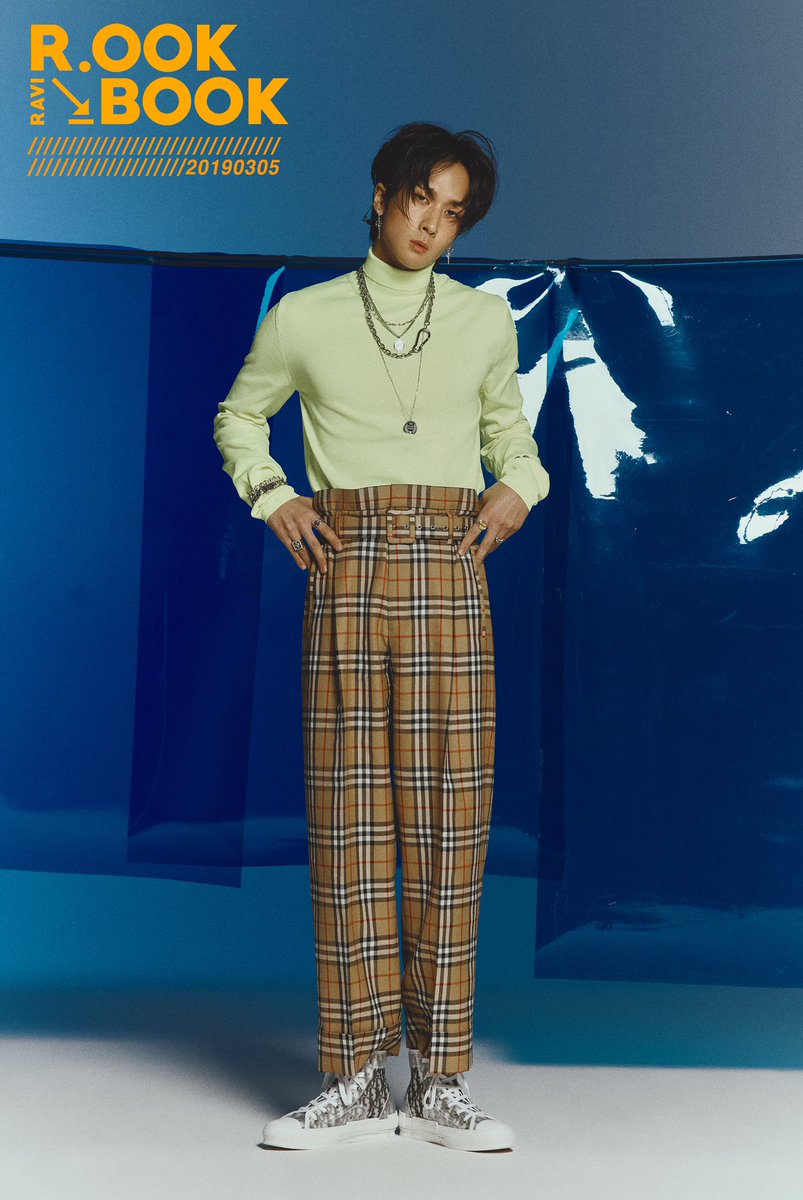 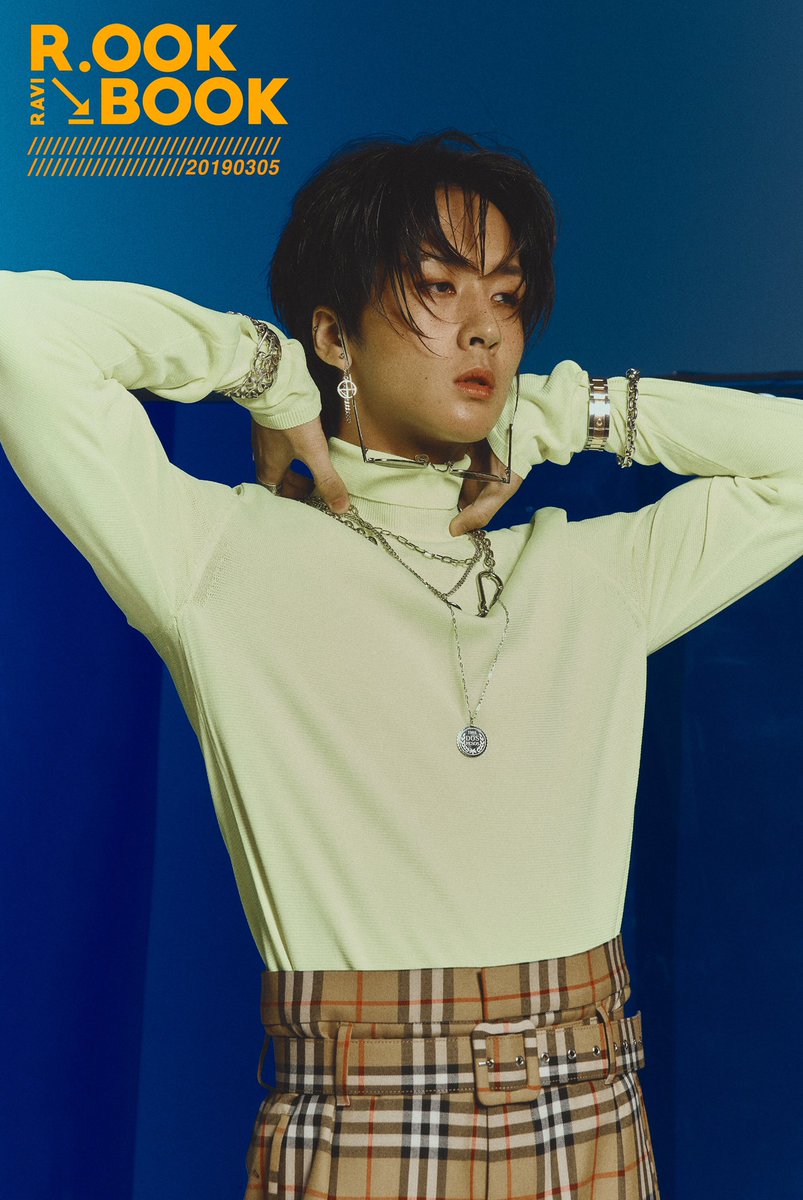 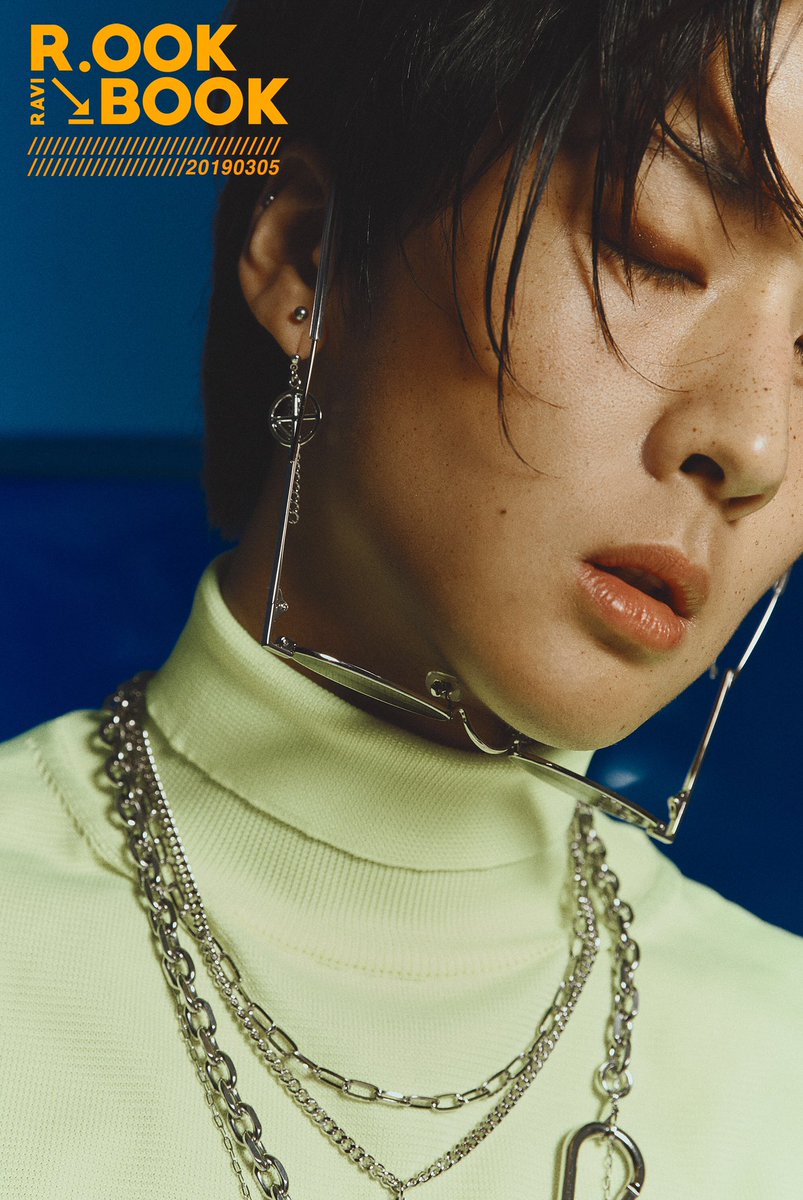 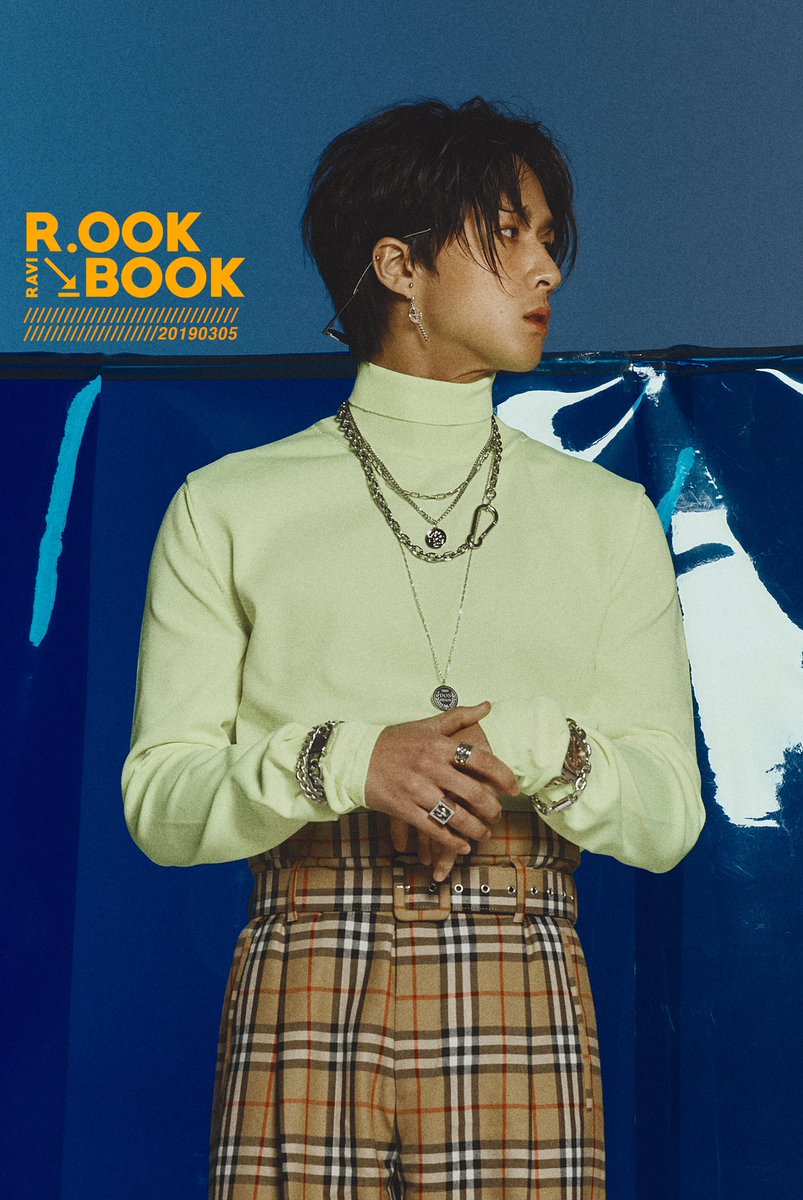 VIXX’s Ravi has shared the first set of teasers for his upcoming mini album! 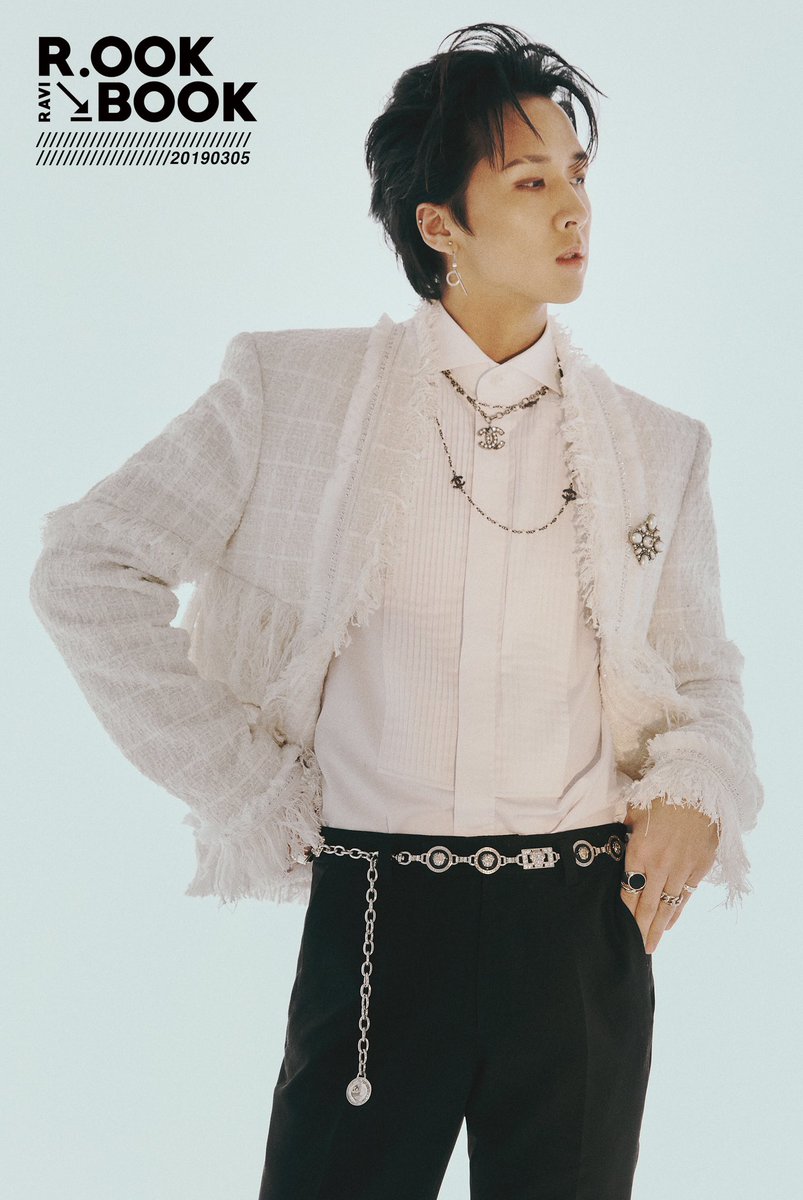 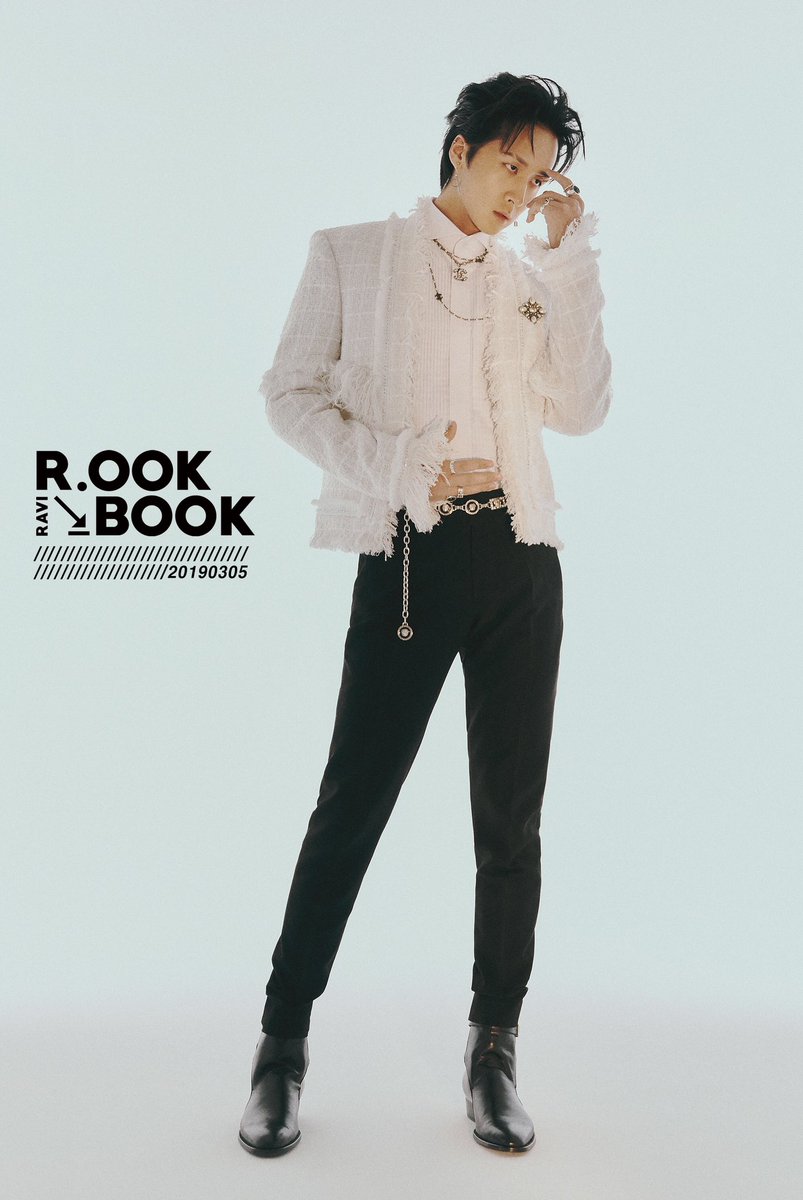 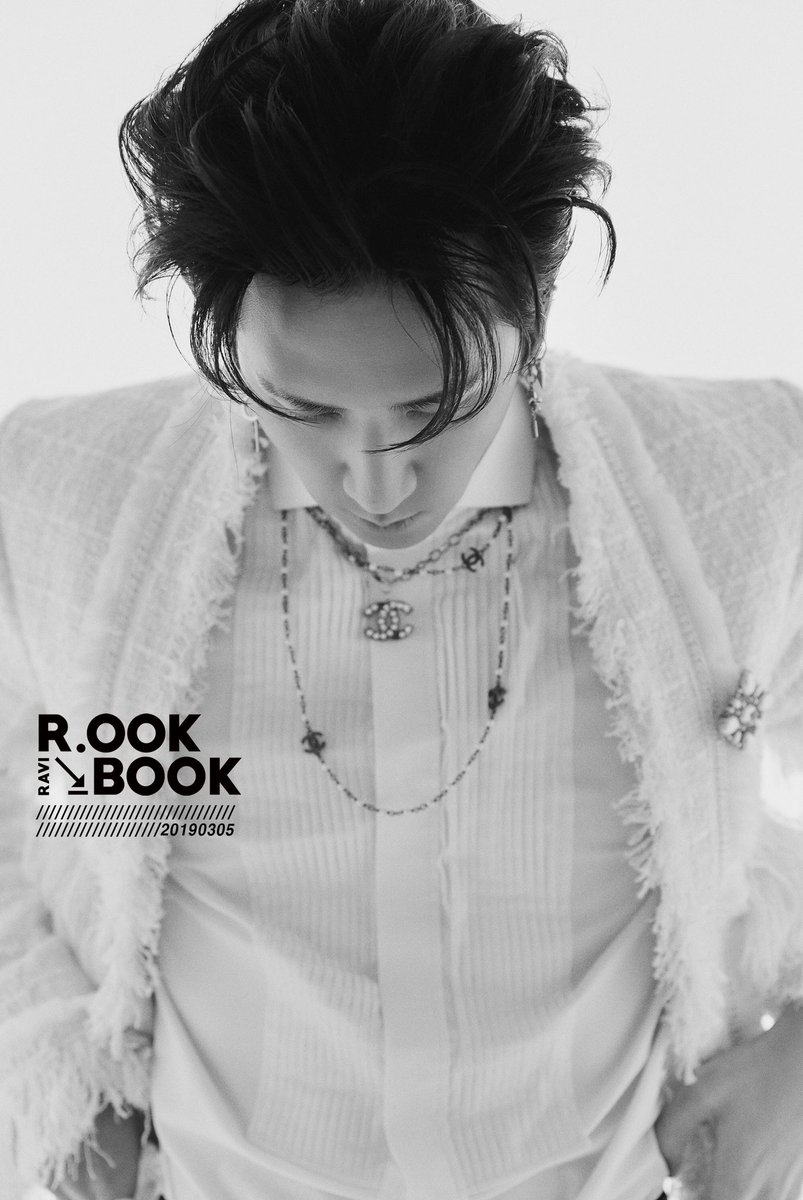 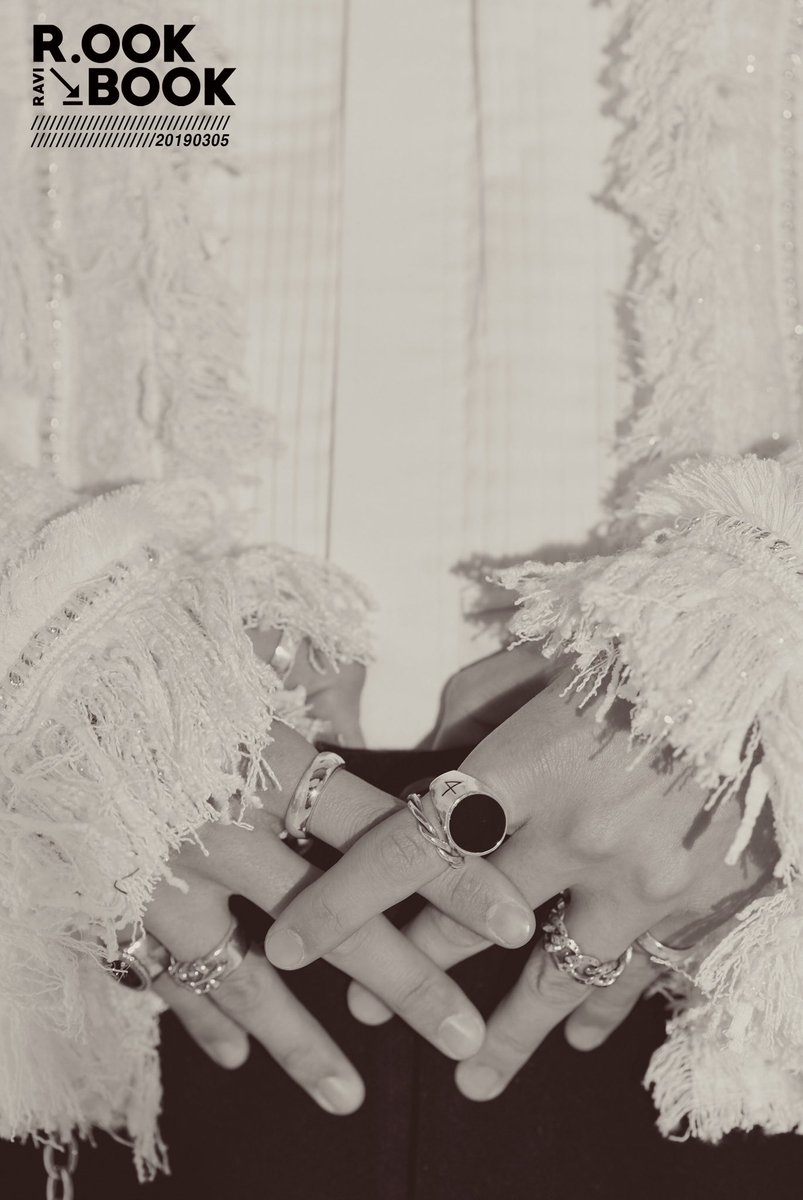 Ravi’s new mini album is due out on March 5 at 6 p.m. KST. Ahead of its release, he shared the collaboration “live” with Chungha.