Producing director (PD) Park Hee Yeon of tvN’s “Coffee Friends” shared her thoughts on the show in an interview.

“Coffee Friends” is is a reality show in which Son Ho Jun, Yoo Yeon Seok, Choi Ji Woo, and Yang Se Jong run a cafe on Jeju Island with their profits going to charity. The cafe’s menu does not list the price for each item, instead allowing customers to donate however much they want for the food and beverages.

“The cast and staff don’t think that the donations are a small amount of money,” began PD Park Hee Yeon. “We’re grateful to everyone who donated. We began with the idea of donating without pressure, and decided on a menu without prices.”

The show is full of things to watch from PD Park Hee Yeon’s beautiful images to star guests such as TVXQ’s Yunho, EXO’s Sehun, and Nam Joo Hyuk. Despite airing during the competitive time slot of Friday nights, “Coffee Friends” has secured stable viewership ratings ranging in the five to six percent range.

She attributed the show’s success to Yoo Yeon Seok and Son Ho Jun and their coffee truck donation campaign, which was the basis for the format of the show. “I thought that it’d be nice if the cast continuously remodeled the warehouse,” said PD Park Hee Yeon. “The two of them were the ones who came up with the idea first. We work well together.”

She continued, “Yoo Yeon Seok, who’s a chef on the show, is a perfectionist. He places importance on the taste of the food and the reactions of the customers. Whenever he has time, he walks around the cafe and talks with the customers. Son Ho Jun, the barista, is calm. He could become overwhelmed when orders get backed up, but he remains composed.” 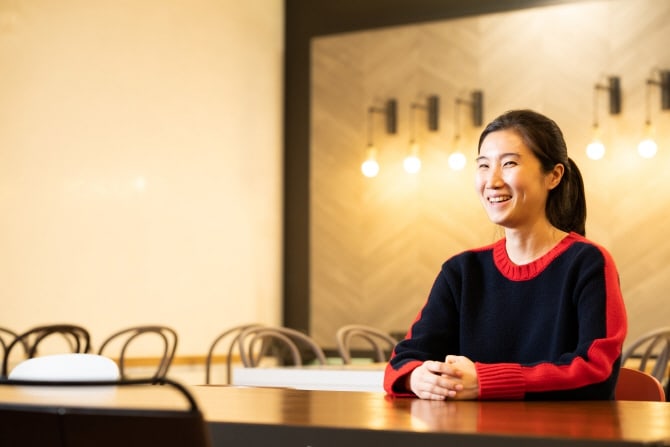 On the sixth day, the cafe surpassed its highest profit of 2 million won (approximately $1,800). Viewers differ in their opinions about the donations, and some commented that this was a small amount when taking into consideration the amount and quality of the food as well as the high price of Jeju Island.

The PD stated, “We’re emphasizing the importance of experiencing ‘happy giving.’ There were people who gave a large amount and some who didn’t. Despite that, we revealed the total amount because I thought that it fit the purpose of the show.”

Describing herself as someone who has taste blindness, she confessed, “Food variety is a charming but difficult genre. There are so many shows that there is some pressure to stand out.”

She concluded, “Baek Jong Won and Son Ho Jun’s new menu creations will continue. I also think that the part-time workers will all show their different charms. The growth of the cast as they gain experience will be a point to watch out for in the second half of the show.”