In a recent interview and pictorial for Arena Homme Plus magazine, Golden Child’s Jaehyun shared his deep admiration for EXO.

Although the idol has posed for many pictorials together with his bandmates in the past, his photo shoot for the magazine’s upcoming March issue marked his very first solo shoot. Jaehyun, who described himself as the Golden Child member who enjoys photo shoots the most, modeled a variety of colorful, avant-garde looks for the technology-themed pictorial.

“Strangely, I feel relaxed in front of the camera,” revealed Jaehyun, “so I typically end up trying out lots of new things [while posing for pictorials]. I enjoy discovering new sides of myself during a shoot.” 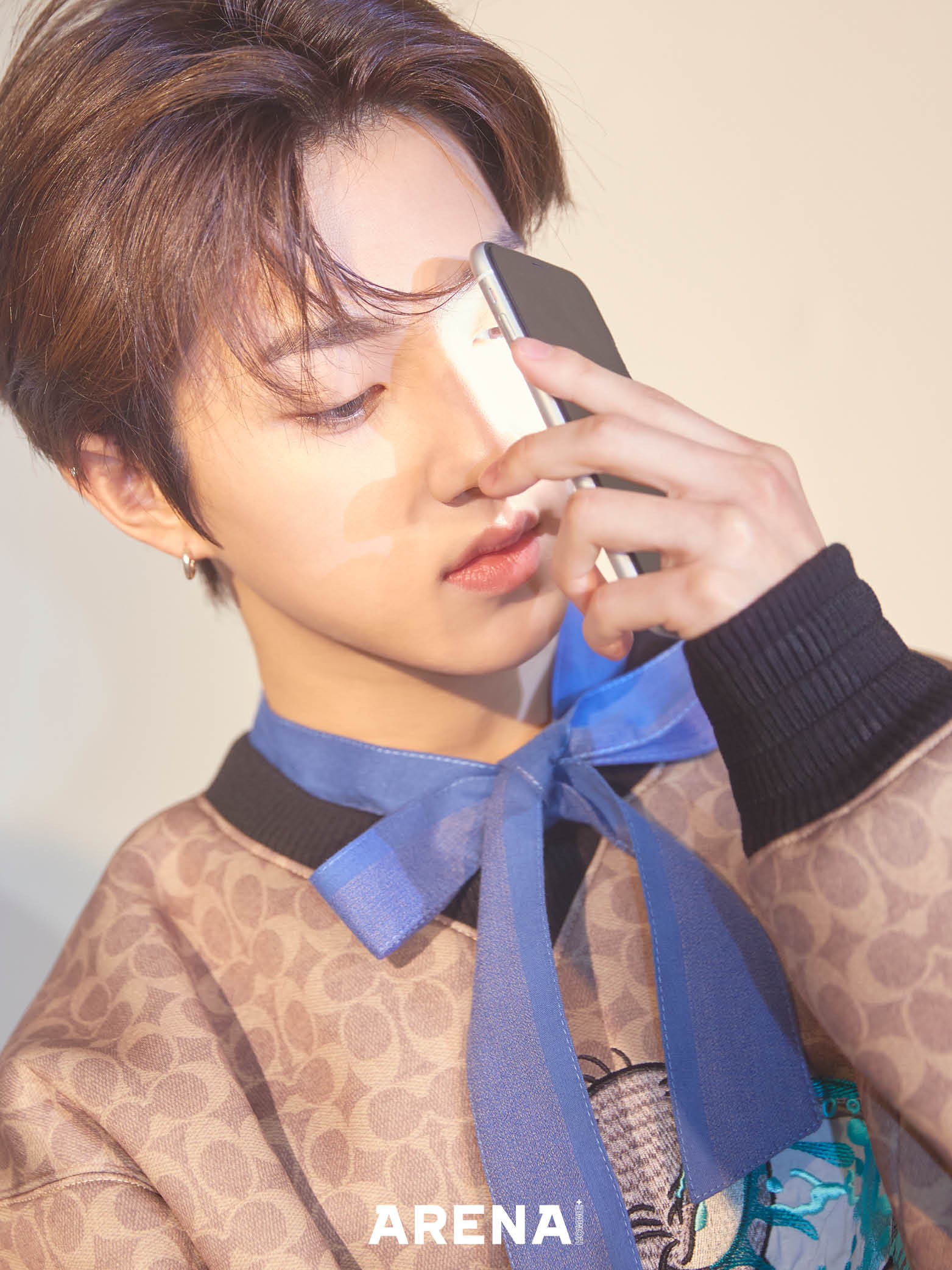 Jaehyun also talked about his decision to become an idol and EXO’s influence on his career. The Golden Child member has often expressed his love for EXO in the past, frequently naming the group as role models, and he described himself during the interview as a “devoted fan.”

Jaehyun went on to explain that it was EXO’s impressive stage presence that had inspired him to pursue a career in music. “When I was in middle school, I saw EXO performing ‘Growl,’ and it was their cool performance that led me to the path of becoming a singer,” he recalled. 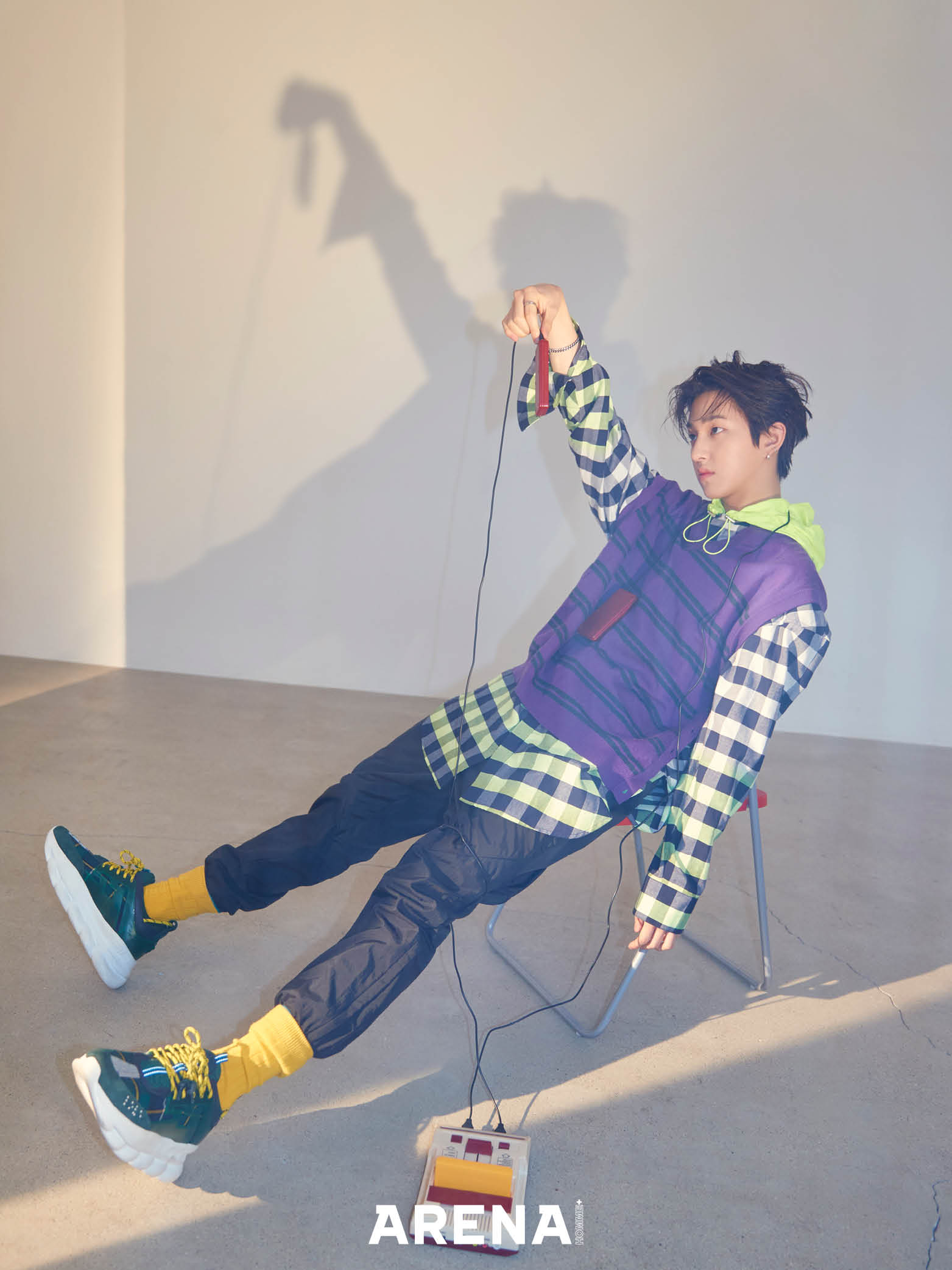 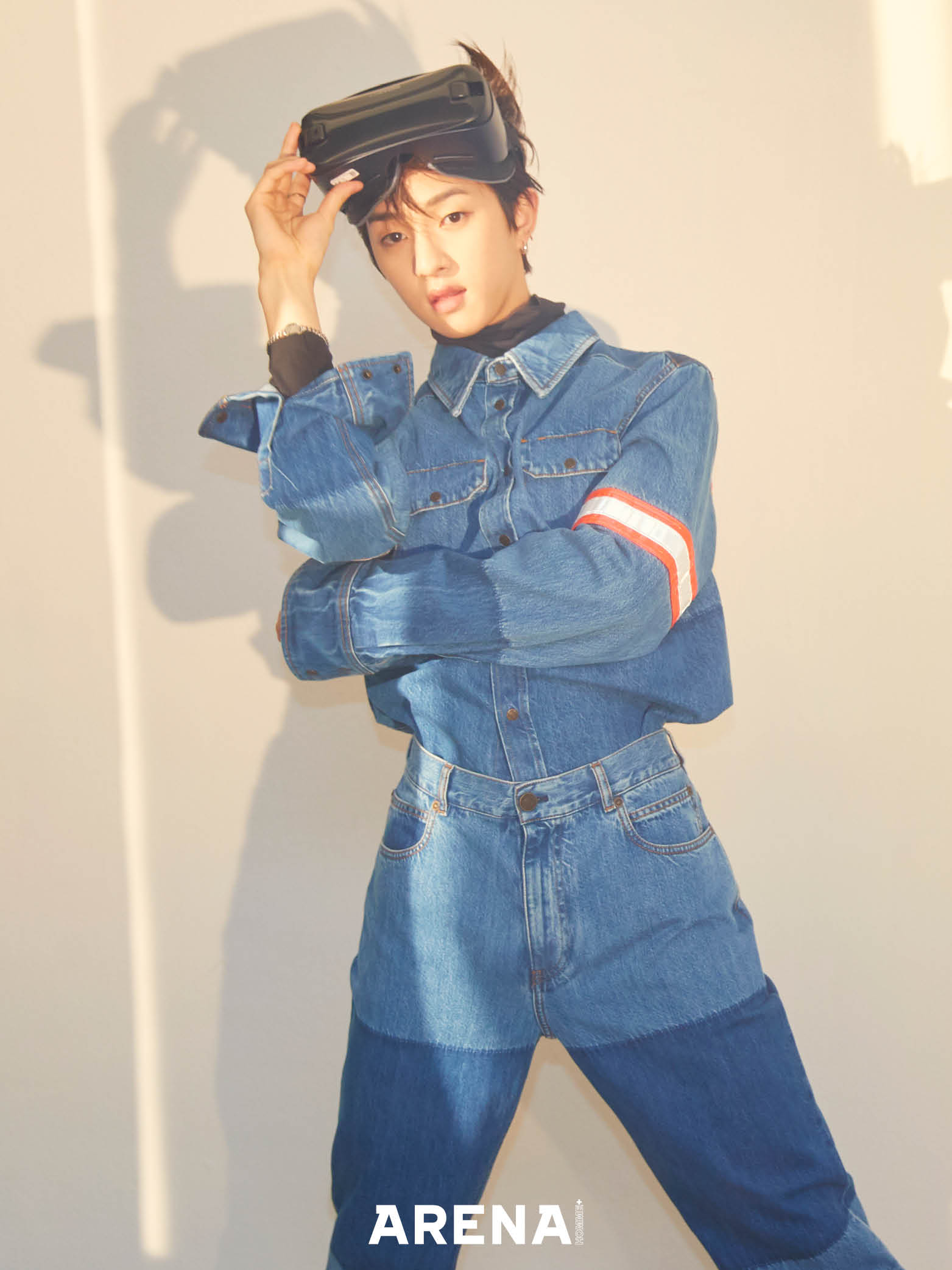 Jaehyun’s full interview will be available in the March issue of Arena Homme Plus magazine.

Golden Child
Jaehyun (Golden Child)
How does this article make you feel?