On January 31, he released his first digital single, and then on February 15, he revealed his EP album “#dawn.”

Jeonguk said, “At first, when I release music or content, I have a lot of expectations. I thought I could achieve something with this, but now that I’m getting older, I’ve found that every person has different opportunities coming their way and doesn’t come all at once. I feel so much better when I think about how things will work out when the time has come.”

He participated in writing and composing all the songs for the album, proving that he has grown one step further musically as well. He shared, “When I first entered 24K, I was someone who thought I could only dance and liked to rap. I didn’t know how to write lyrics, so I only sang along to my favorite Dynamic Duo rap, but as time passed, I was writing my own lyrics and composing songs. I feel like I’ve grown up in that area.”

The members of 24K, including Jeonguk, are known as “self-producing idols” because they participate in writing, composing, and arranging their songs as well as creating their own choreography. Concerning that, he candidly admitted, “I personally wonder if we should continue to do this because we are a group that has great strengths and little recognition.”

24K boasts a fairly high profile abroad through long-term activities overseas. Jeonguk shared he has a steady communication with overseas fans, and a smile spread over his face as he revealed, “We have a separate chat room where we can communicate with our fans.”

Jeonguk said he feels sorry to his fans because he isn’t able to express his gratefulness to them due to his personality but is making an effort to do so. He commented, “I didn’t know very well at first. I became so thankful and sorry to my fans after getting more mature with time. I don’t really say this, but I’m always grateful and I love you.” 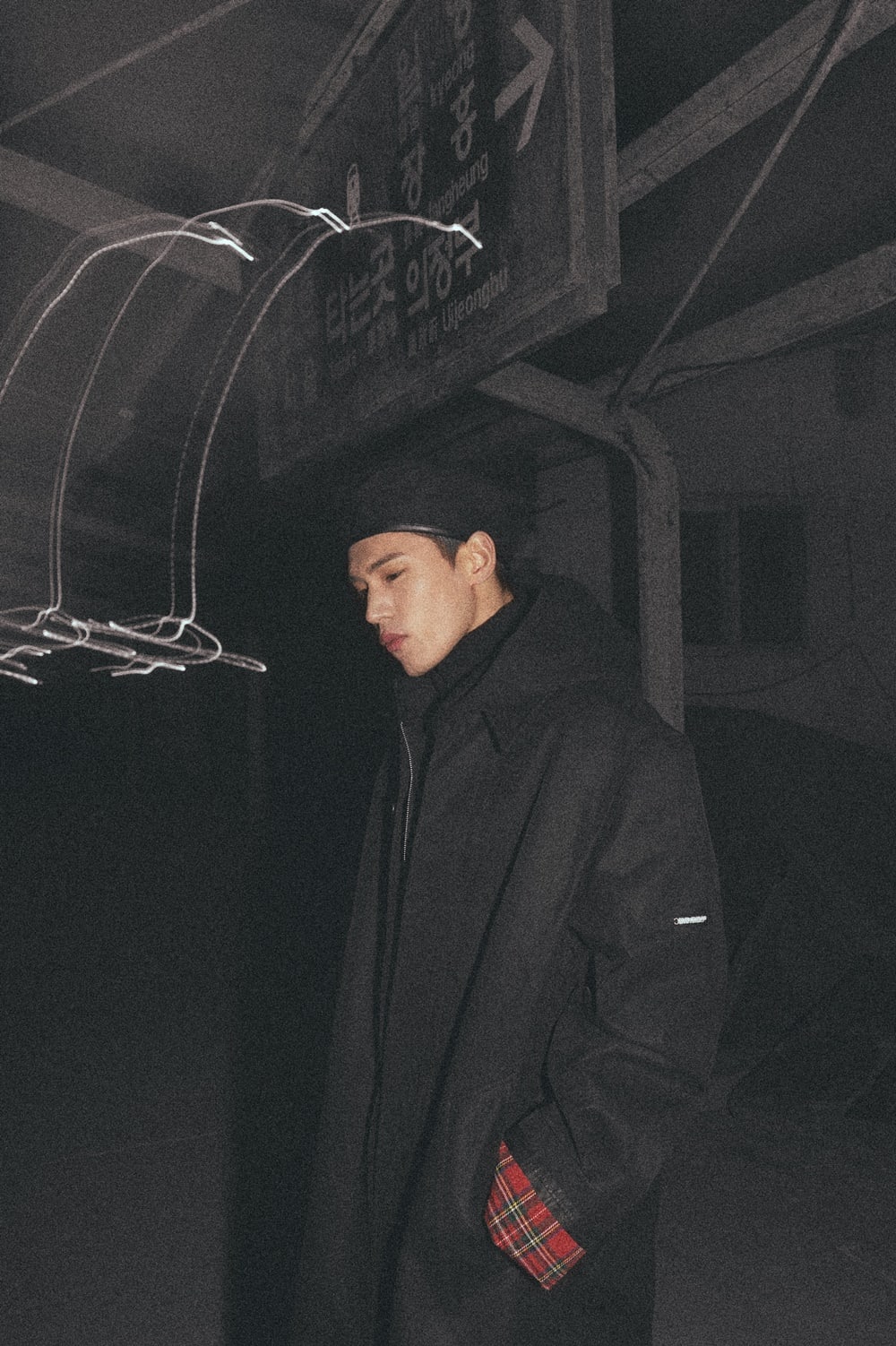 The idol plans to continuously release songs this year. He revealed, “My goal is to work hard to release albums this spring and fall.” He also added he wants to try various genres and not stick to a certain style or concept.

When asked about what kind of musician he wants to be remembered as, Jeonguk shared, “When I was young, I wanted to be remembered as a superstar. Now I want to be an artist who can share feelings with the public. As the human Kim Jeonguk, I hope I can get along with many people and make them realize that I’m a warmer person than they think I am.”

Just last month, 24K announced a change to their member lineup with Cory leaving the group and Sungoh possibly returning to it.

24K
Jeonguk
How does this article make you feel?