SEVENTEEN shared a glimpse of their daily life on the latest episode of MBC’s “The Manager”!

The 13-member group appeared as guests on the February 23 broadcast of the reality show, which follows the day-to-day lives of celebrities and the managers who look after them.

During the episode, one of SEVENTEEN’s managers talked about the challenges that come with taking care of so many people at once. While watching footage of SEVENTEEN backstage at MBC’s “Music Core,” manager Jun Young Hwan explained that they always laid out large mats in the group’s waiting room so that all the members had a place to rest.

“There are too many members for everyone to be able to sit on the sofa,” he said. “So we lay out mats so that the members can sit down and rest.” 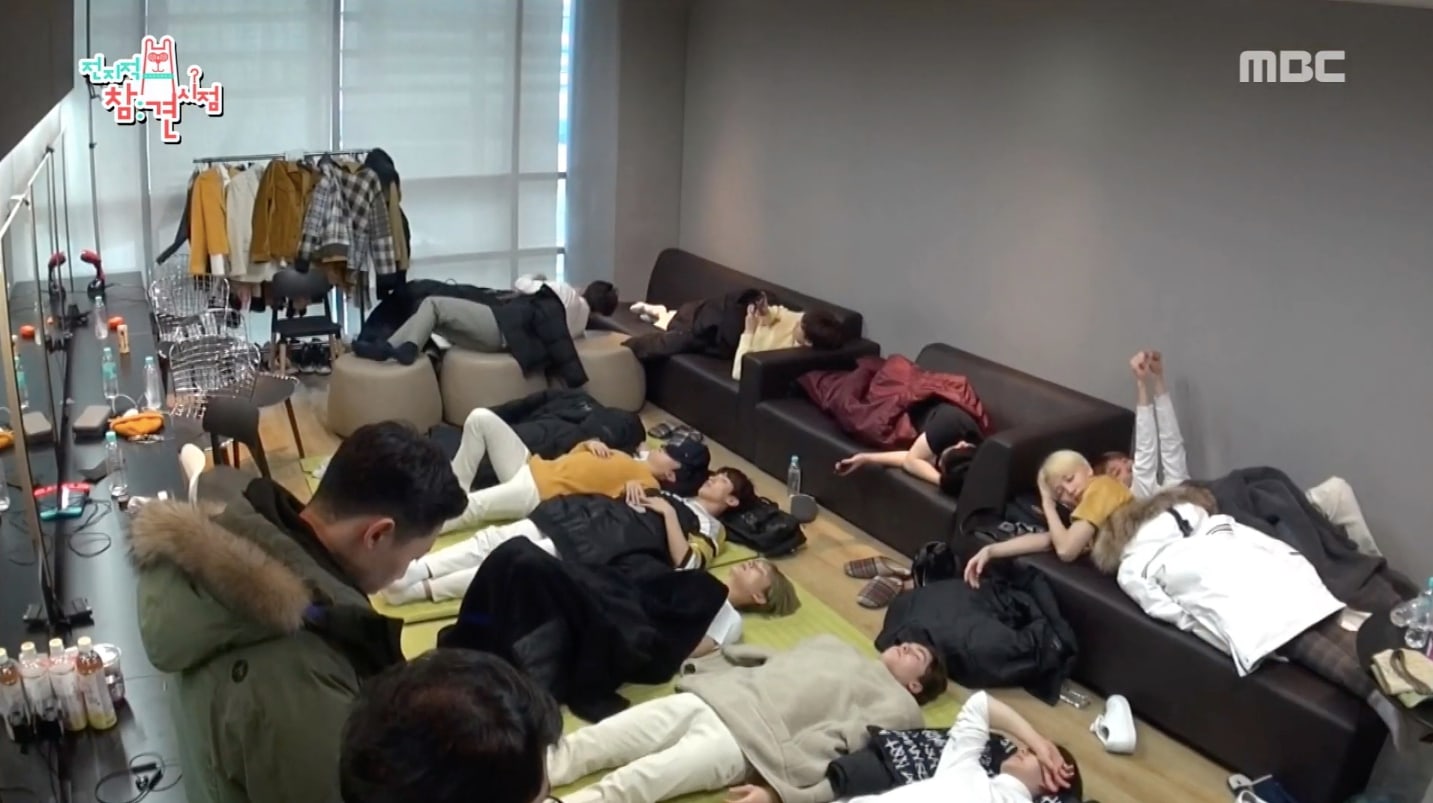 Jun Young Hwan also talked about just how many people are involved in helping SEVENTEEN get ready to perform on a music show. “A total of 10 [makeup artists and hairstylists] came that day,” he explained, “and they come from two different salons. Because one salon isn’t able to handle all 13 members.”

“So there were 13 [SEVENTEEN] members, three stylists, 10 people to do hair and makeup, three managers, and three additional staff members [just at that music show],” he continued. “There are typically about 34 people traveling together in SEVENTEEN’s party.” 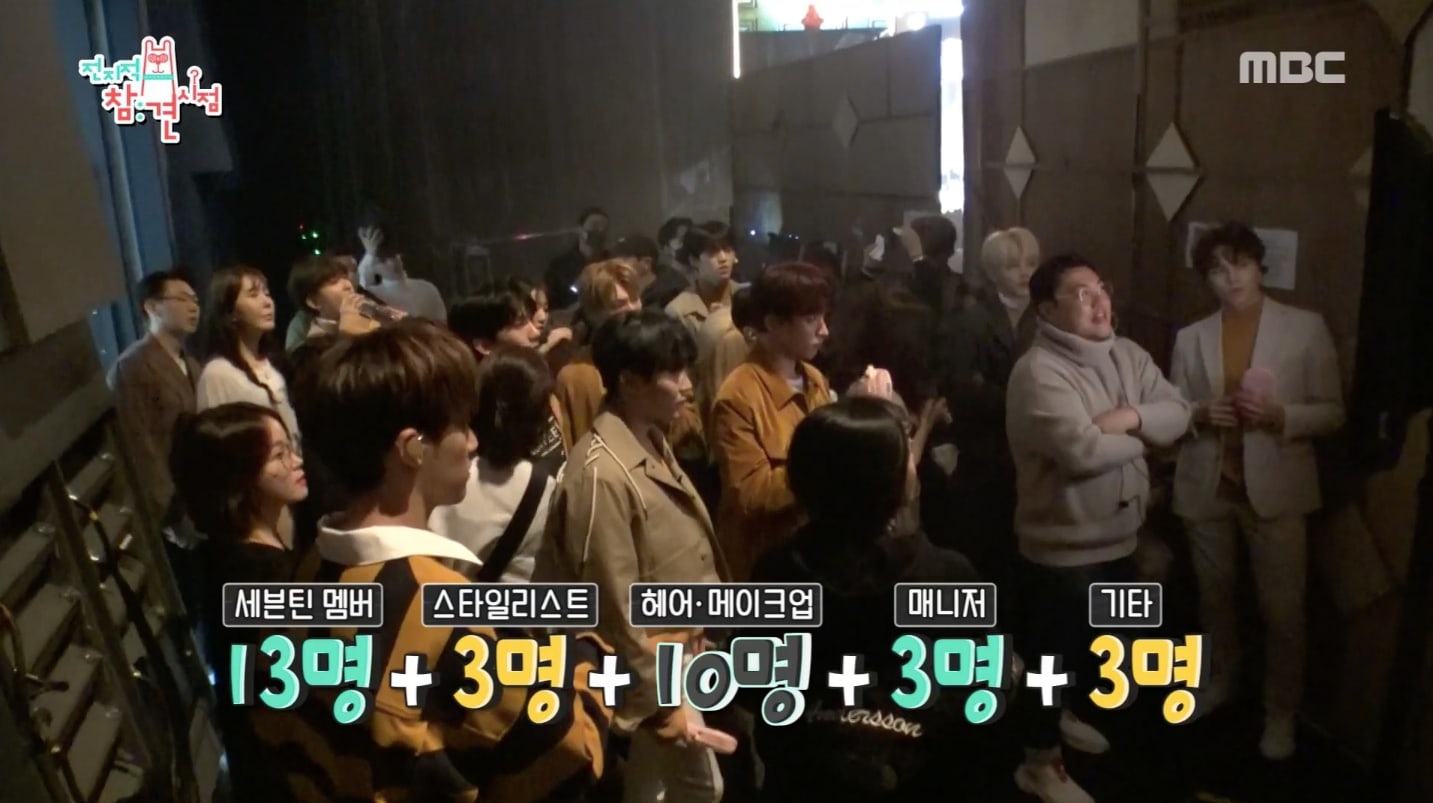 At one point during the episode, Jun Young Hwan told the SEVENTEEN members that he was going to the market and asked them what they needed. The 13 idols immediately began flooding him with requests for toiletries and other household items, with the manager visibly struggling to keep up. He later commented, “When I go to the market [to shop for SEVENTEEN], I buy everything in bulk, in large boxes.”

The manager also revealed just how much SEVENTEEN typically spends on food each day. “Even ordering just one meal of lunchboxes ends up costing 300,000 won [approximately $267],” said Jun Young Hwan. “If you add up breakfast, lunch, and dinner, then we end up spending at least 1 million won [approximately $891] on meals in one day.” 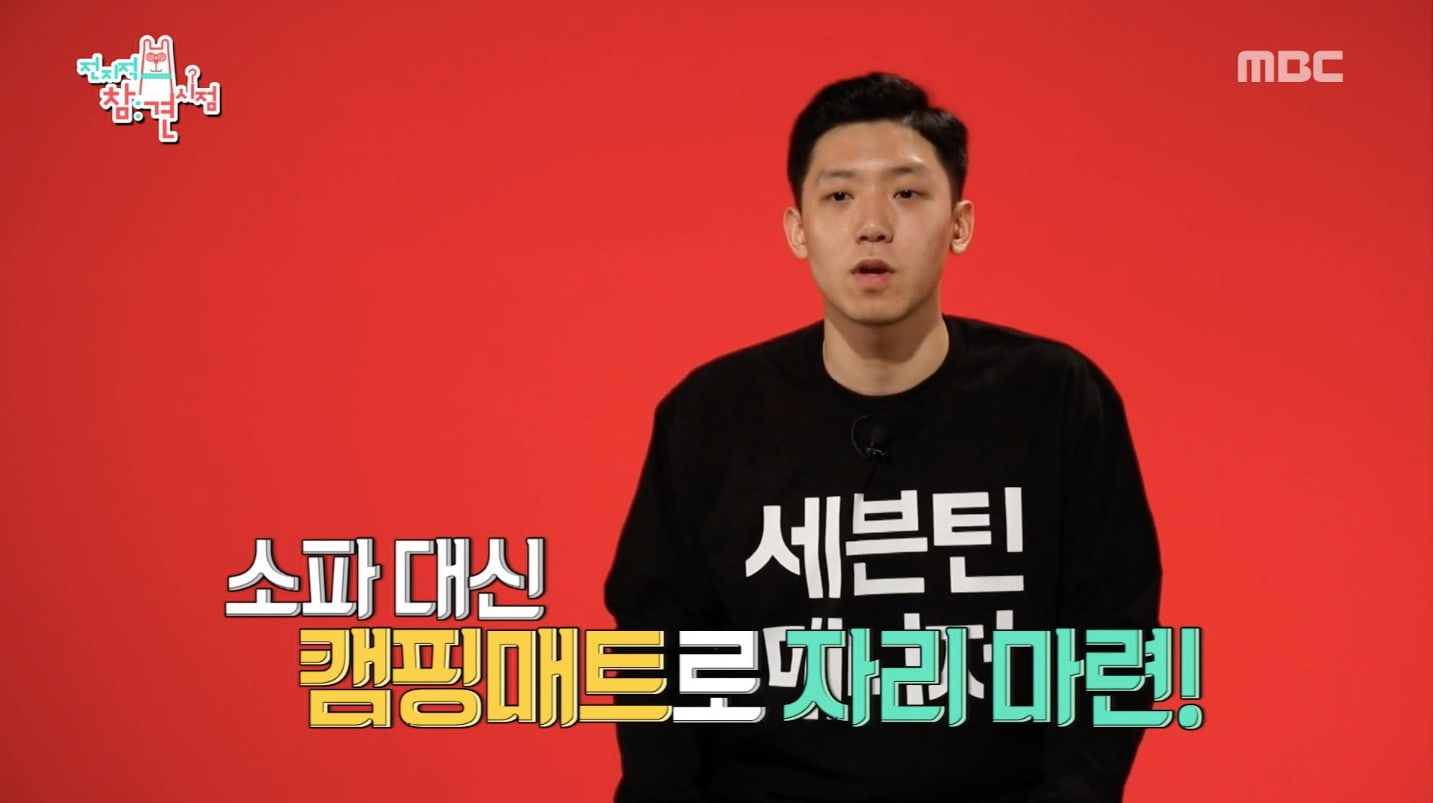 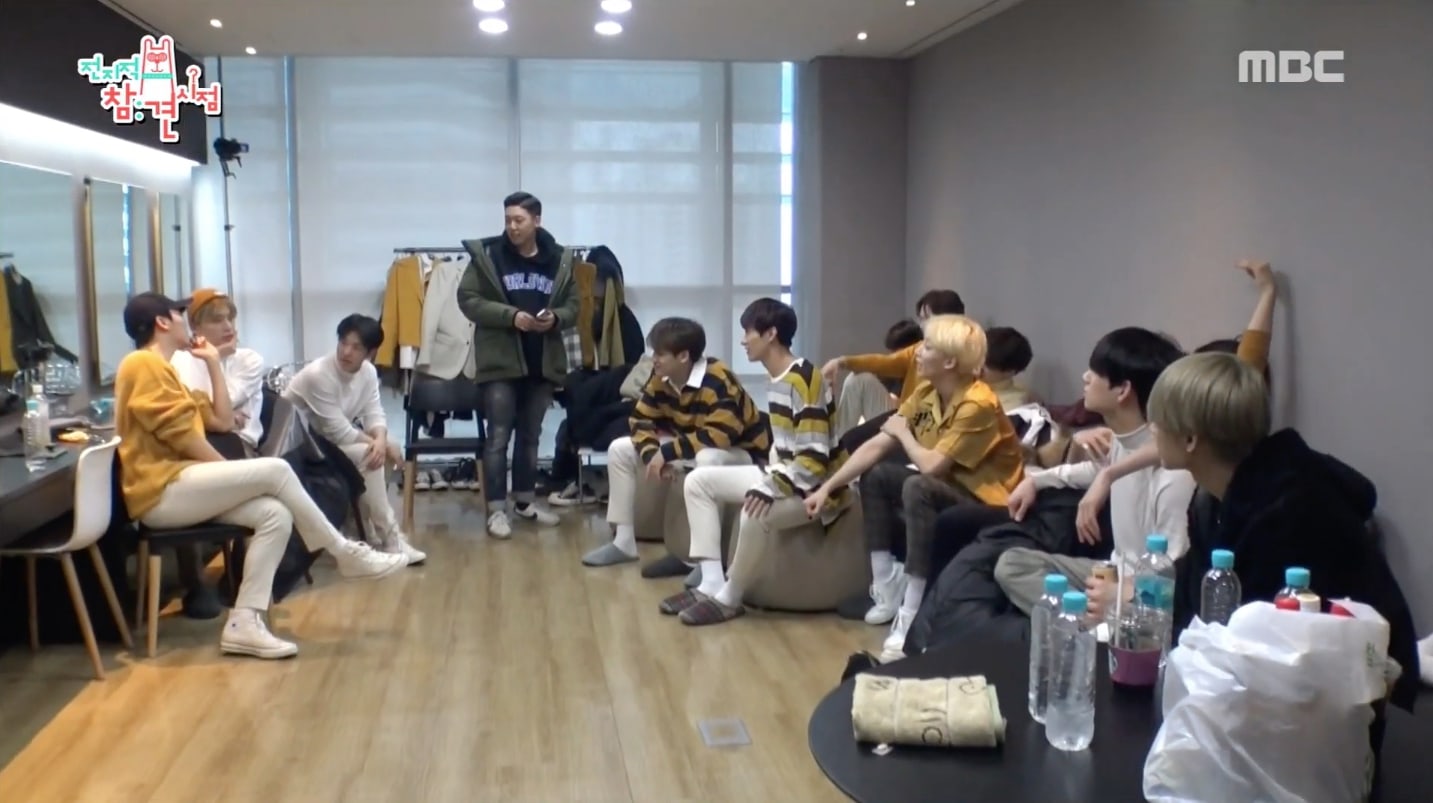 Watch the full episode of “The Manager” with English subtitles below!

SEVENTEEN
The Manager
How does this article make you feel?