Dongwoo has revealed an album preview for “Bye”!

Dongwoo’s MV teaser is now out in a long version! Check out a new look at “News” below:

The track list shares that it will include seven songs in all. Dongwoo worked on the lyrics for his title track “News” along with BLSSD, as well as the lyrics for “GUN” with DAVINK. 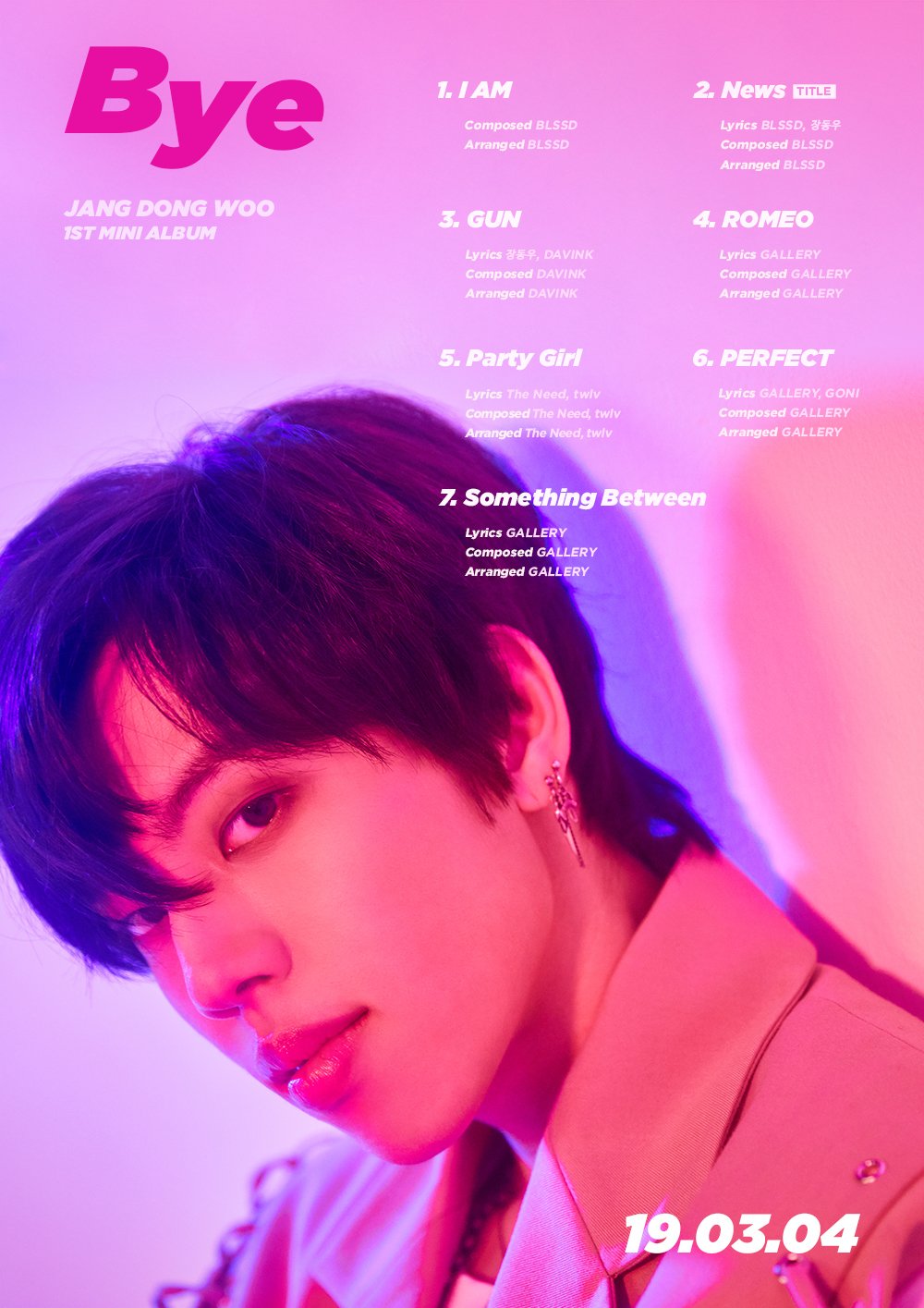 Following Dongwoo’s music video teaser for “News,” a teaser has now been unveiled for “Party Girl”!

Dongwoo has released a stunning MV teaser for his upcoming solo track “News”!

Dongwoo has shared a second set of concept photos for his solo debut with “Bye”! 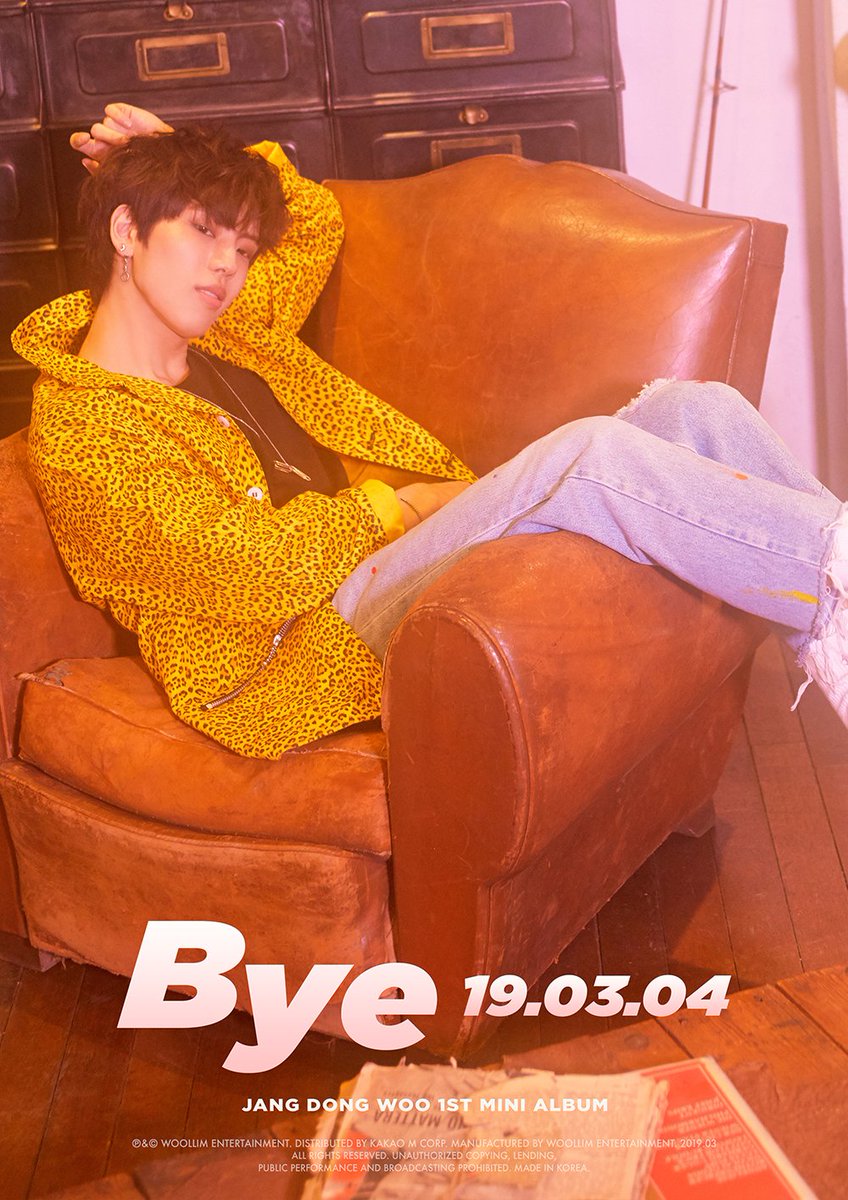 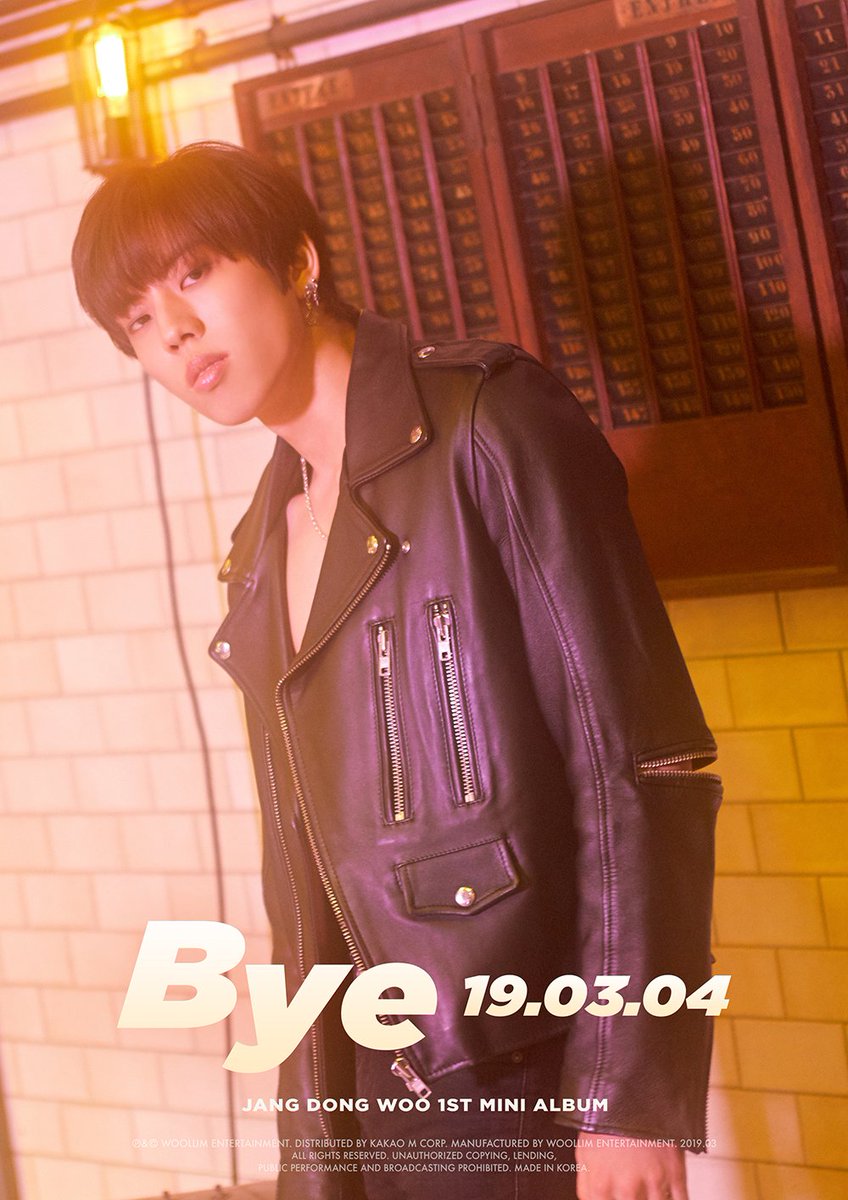 INFINITE’s Dongwoo has unveiled his first teasers for his official solo debut!

On February 25, Dongwoo gave fans their very first sneak peek at his concept for his upcoming solo debut in March. The INFINITE member previously announced that he would be making his official solo debut next month with a mini album that he has been working on for over a year.

Dongwoo’s new mini album “Bye” will be released on March 4 at 6 p.m. KST. Stay tuned for more updates on his solo debut!

In the meantime, check out his first concept photos for “Bye” below: 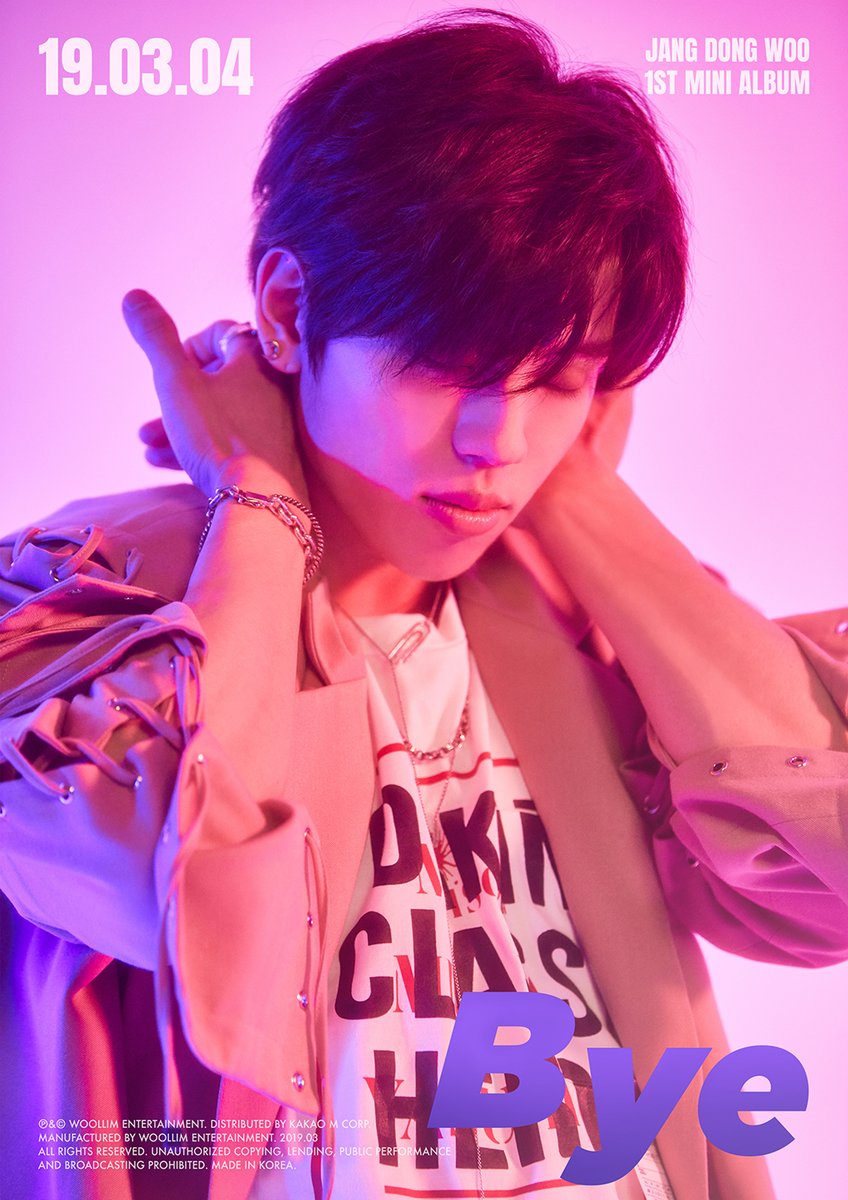 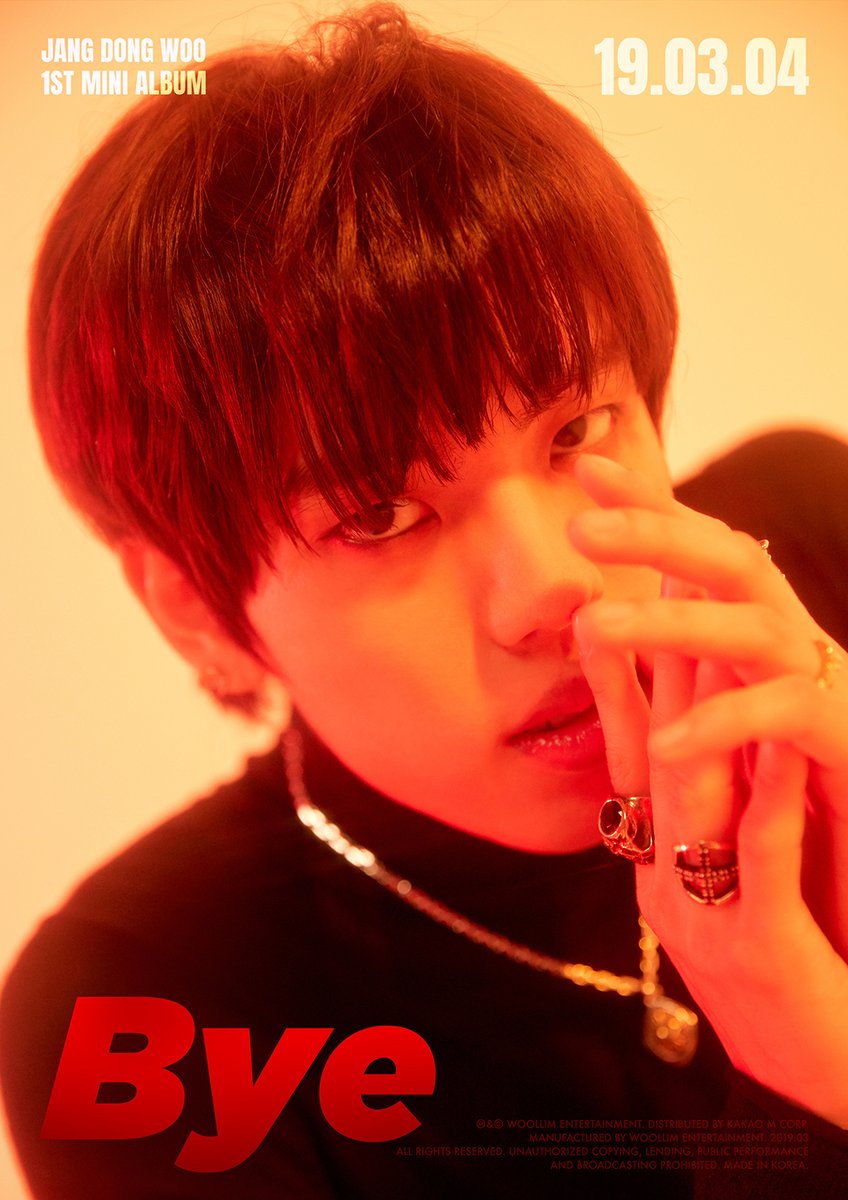