Kim Min Kyo will be making his first appearance on “The Item” with a knowing smile about the mysteries surrounding items.

“The Item” is about a man and a woman whose fates are entwined and everyday ordinary items that have supernatural powers.

In the released photos, Joo Ji Hoon looks grave as he pays Kim Min Kyo a visit in jail. They speak to each other with a glass separating them, and although Joo Ji Hoon is all business, Kim Min Kyo smiles knowingly. 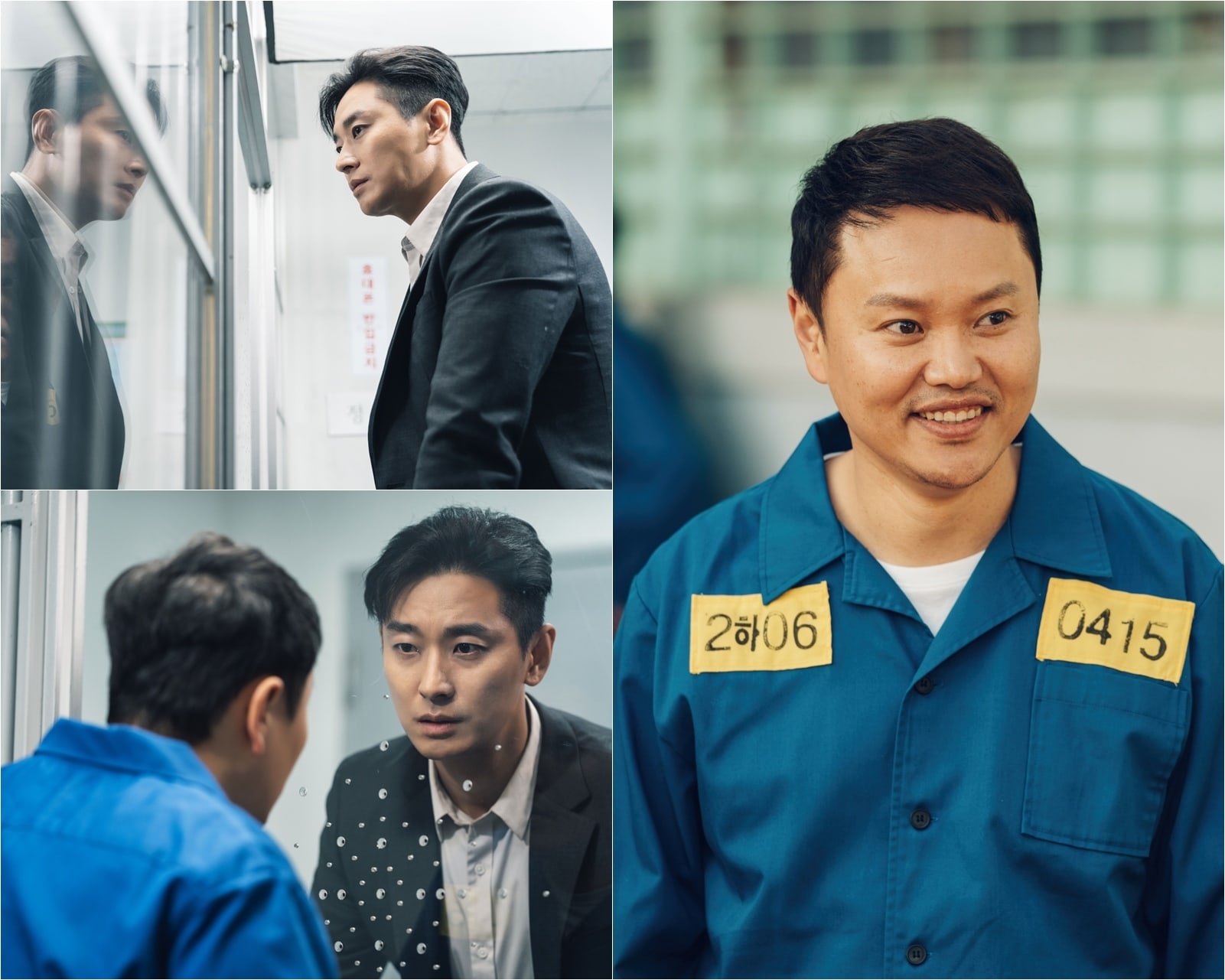 Previously, Kang Gon (Joo Ji Hoon) found out that Kang Da In (Shin Lin Ah) went into a coma because of the bracelet and discovered it in the melodion that she treasured. He experienced a strange power while fighting with Go Dae Soo (played by Lee Jung Hyun), remembered the red light of the laser pointer, and realized that the bracelet was the cause of all the incidents.

The production staff stated, “Bang Hak Jae (Kim Min Kyo) will finally make an appearance today (February 25) and take an active role. While the items and the relevant characters’ secrets are unfolding in each episode, please look forward to the truth that Kang Gon newly realizes and what kind of story Bang Hak Jae has. ”

kim min kyo
Joo Ji Hoon
The Item
How does this article make you feel?